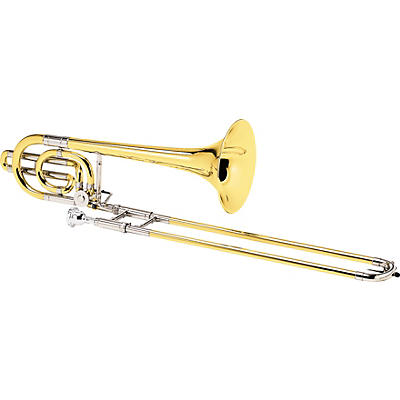 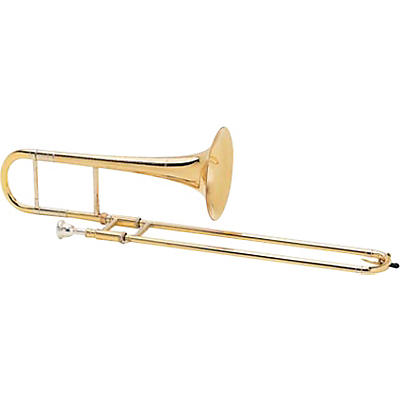 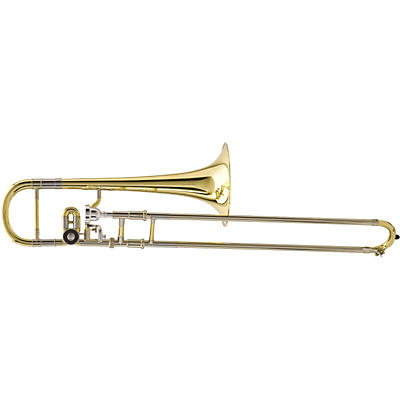 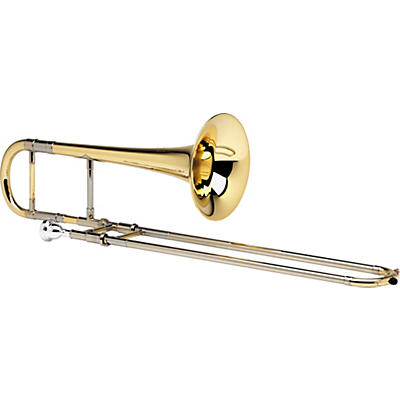 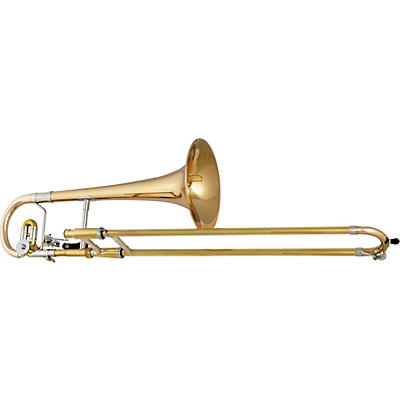 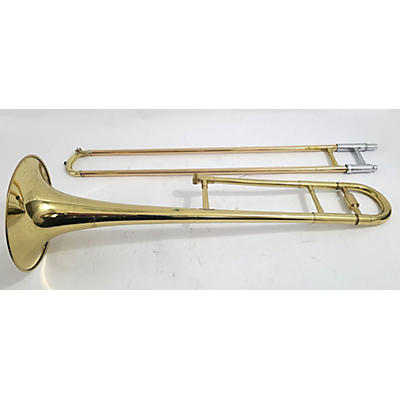 Today's alto trombones are interesting examples of modern craftsmanship applied to centuries-old tradition. Before valves were introduced, this style of trombone was the high voice of the brass section. As new instruments with valves entered the scene, the alto was used less and less. However, since many of the era's compositions were written specifically for the alto trombone, this instrument is experiencing a resurgence among musicians who wish to reproduce those classical pieces as faithfully as possible. Some of the masterpieces that feature parts written exclusively for the alto trombone include Mozart's Requiem and Don Giovanni, and Beethoven's fifth, sixth and ninth symphonies as well as compositions by Haydn, Schubert and Brahms. With such an impressive resume and a growing appreciation from modern composers, it's no wonder that the alto trombone is coming back into the limelight. Having said all that, we're left with the question of what to look for when buying an alto trombone. Like most brass instruments, the type of brass used is worth taking into consideration. Most trombones are made from either yellow (or gold) brass or rose brass. The name of rose brass comes from its color, which is deeper due to its higher copper content. Many trombone players find the sound of a rose brass to also be somewhat deeper and richer, while others prefer the standard yellow brass trombone. Although these trombones are played with slides, some have a Bb rotor and trill key. Using this valve, you can adjust the trombone's key to play in Bb or to create trill effects. Not only can these effects stand in for a lip trillâ€”especially helpful for beginners who are still perfecting the techniqueâ€”their slightly different sound also makes them useful as a complementary detail that you can introduce as an accent to your lip trills. If there is any instrument that's been shown to deserve its comeback, the alto trombone is it. That this brilliant-sounding trombone is making its way back into stages and orchestra pits everywhere is a good thing for the classical music that was composed with it in mind, and a good thing for the high register in the ensemble. The alto trombone can be a challenging instrument to master when compared with other trombones, but it will also become one of the most distinctive instruments in your brass band or section.