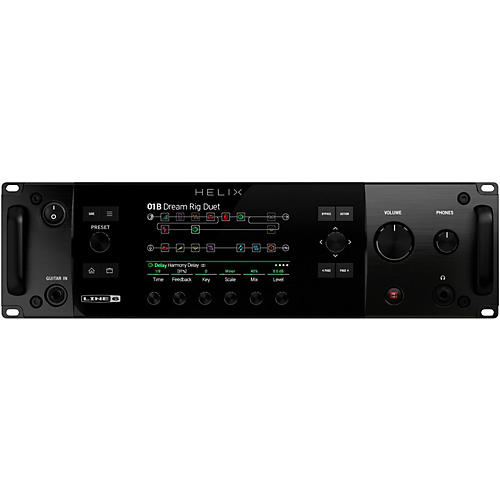 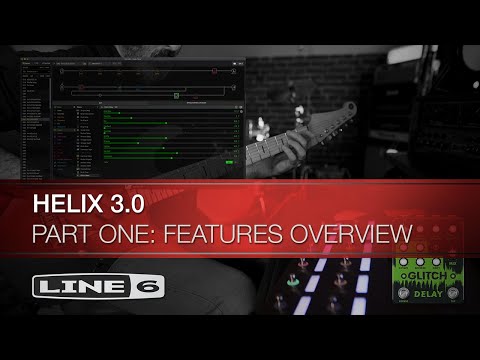 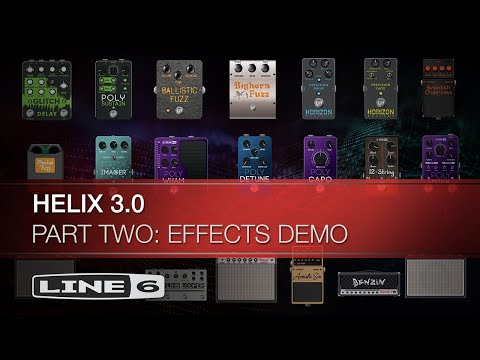 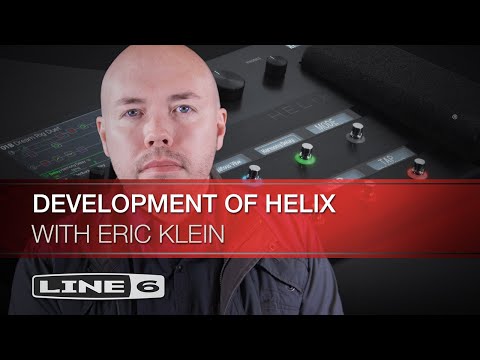 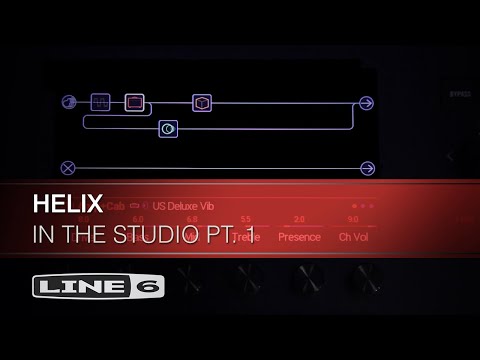 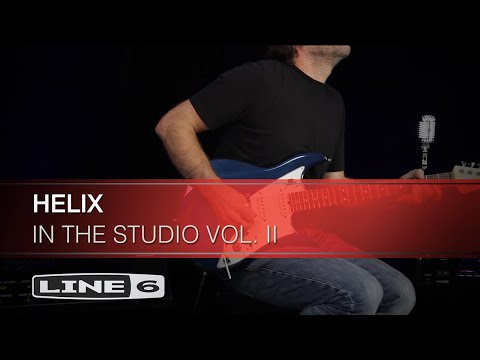 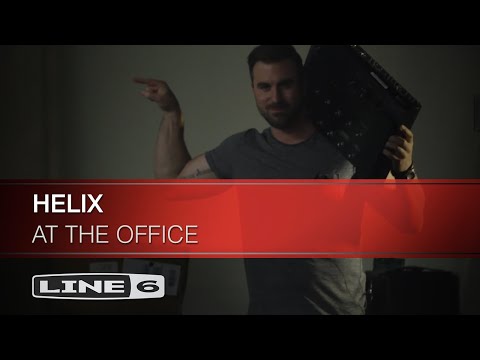 Join For Free
Share your location Order within 7 hrs 48 mins. 12 secs.
In Stock & Ready to Ship Orders placed before 3 p.m. ET usually ship the same business day (except weekends and holidays).
Ship to Change Location
Please enter 5 digits
Free Shipping Shipping and Delivery Times If we promise a delivery date and a delivery attempt is not made by this date, we will provide a refund of any shipping fees associated with your order. Questions? Call 800-449-9128
site1skuJ23116000000000 true 914=30;MFI=0 true Change Location

The tools to quickly recreate the sound in their head, without sonic compromise.

Development of Helix with Eric Klein

Helix Multi-Effects Guitar Rack
Update Required To play the media you will need to either update your browser to a recent version or update your Flash plugin.

d3d88cc9afee9504df031a5076361dd3
Helix Rack is a new kind of guitar processor: it’s not only a tour-grade rack mounted multi-effect processor that sounds and feels authentic, it’s also one of the most comprehensive master controller for guitar systems ever built. Start by recreating the tones in your head with the new HX modeling engine - the new amps, cabs, mics and effects will feel familiar to anyone who has ever spent time in the studio getting the best guitar sounds from both vintage and modern gear.

Have a pile of oddball pedals that you rely on for your personal sounds? No problem. Take advantage of the most comprehensive I/O and routing capabilities ever built into a multi-effect and easily integrate them into the Helix Rack environment. Once connected, create custom setups that make your external pedals feel like they’re all under the hood. Whether you spend your time in the studio or on the stage, Helix Rack is the next-generation guitar processor you’ve been waiting for.

Real Tone that feels and sounds like your analog gear
When it comes down to authentic sound and feel, Helix Rack represents a giant leap forward for guitar technology. The dual-DSP engine provides massive power to accurately recreate the dynamic feel of tube amplifiers, not just their sonic fingerprint. Each stage of an amp’s circuit has been measured and matched back to the original, so that each model reacts and interacts just like the real thing. This level of dynamic circuit detail extends into areas like power supply ripple, individual tube sag, and control over B+ voltages. Once these elements are captured, you get classic bloom and gooey compression on some amps, and a powerful gut punch on others. Helix Rack also lets you load custom impulse responses, allowing you to personalize your rig setup.

Smart Interaction - So intuitive you already know how to use it
Massive power traditionally comes with a steep learning curve, but Helix Rack challenges that way of thinking. The large 6.2" 800x480-pixel LCD display all but eliminates menu diving and provides the same level of control you would expect from an external editor. When it comes to creating tones, Helix Rack is as fast as you are.

Speed up your editing with Helix Control
Helix Rack can be controlled by almost any MIDI-capable device, but adding Helix Control gives you the same innovative capabilities found in the floor based Helix, and this means that - for the very first time - you won’t have to stop playing to tweak a knob. With Pedal Edit Mode, you can edit any parameter you like using your foot: simply select the block that you want to tweak, and its parameters spill out onto the Helix Control footswitches. Select a parameter, and tweak the value using one of three optional expression pedals.

Helix Rack has four stereo paths per preset, allowing you to design complex routing scenarios for each patch. Creating variations on wet and dry routing schemes is as easy as loading a template or tweaking the joystick, and using the onboard effects models in conjunction with the four freely-assignable effects loops means that the tonal possibilities are truly huge.

Control of your entire rig - Integrate and control internal and external devices
As the most advanced guitar processor ever made, Helix Rack can become the nerve center for your entire guitar rig. Easily integrate traditional effects pedals and other hardware into your environment, creating a seamless hybrid rig that incorporates the best of what software and hardware have to offer.

Helix Rack has extremely flexible audio routing thanks to its dynamically allocated DSP. Use the four effects loops to connect four separate pedal chains, or split them up and use them as freely-assignable inputs and outputs. In combination with four stereo paths, this means that you can process multiple instruments at once, send wet and dry signals to different places, and create large integrated systems that take advantage of both digital and analog I/O at the same time.

When you need to incorporate external devices via MIDI, Helix Rack offers more flexibility than any multi-effect ever. In addition to powerful real time MIDI control, Helix Rack can send up to six separate commands at patch recall that aren’t assigned to a connected footswitch, which means you can change a patch on a synth, start a sequencer, and turn up a fader on an external mixer, all with one patch recall. Add AES/EBU digital I/O, Wordclock sync, support for three expression pedals, CV/Expression out, and external amp switching, and Helix Rack can be the command center for any size rig.
Helix 3.0 Firmware Update
The Helix 3.0 firmware update for Helix and HX hardware devices and the 3.0 software update for the Helix Native plug-in include 20 new models—most notably five world-class polyphonic pitch-shifting effects—along with several significant performance enhancements.

Performance Enhancements:
• A Favorites model list to store your custom amp and effect edits, including footswitch assignments
• You can now save default settings for every amp, cab, or effect block.
• Your custom settings appear every time you load the block.

Meanwhile, the HX Stomp pedal’s simultaneous block count has increased from six to eight and now includes a Command Center menu for controlling other devices via MIDI or software via QWERTY keystrokes. And the Helix Native plug-in now includes a Tuner and Gain Reduction meters.

*All product names are trademarks of their respective owners and neither Yamaha Guitar Group nor Line 6 are associated or affiliated with them. These trademarks appear solely to identify products whose tones and sounds were studied by Line 6 during sound model development.

Add to your setup with a click or call today!