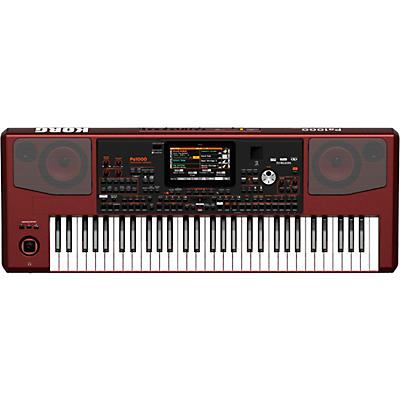 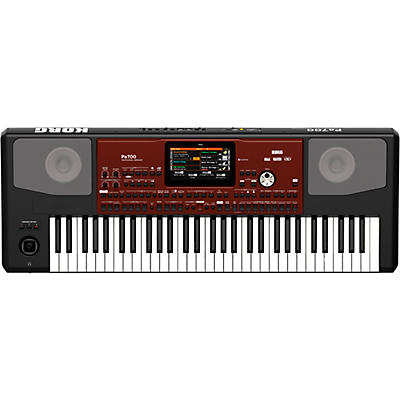 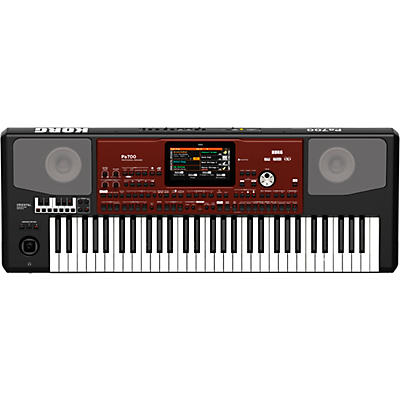 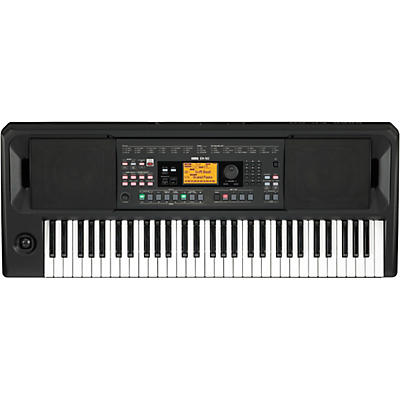 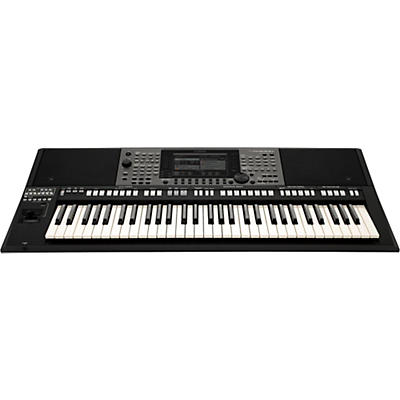 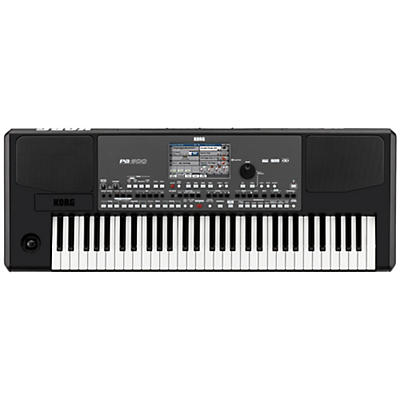 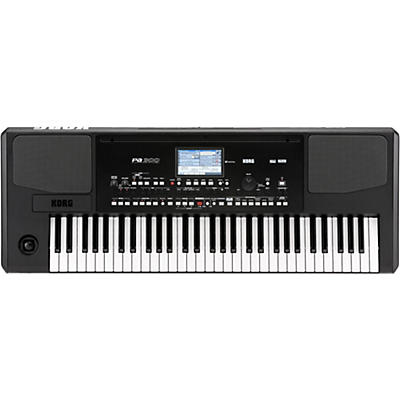 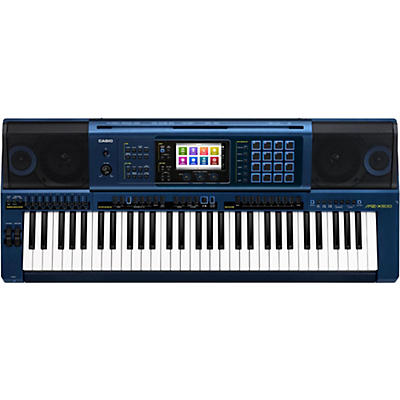 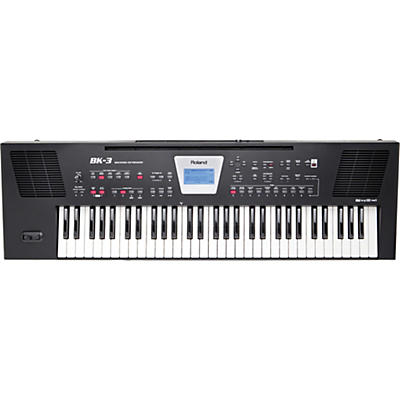 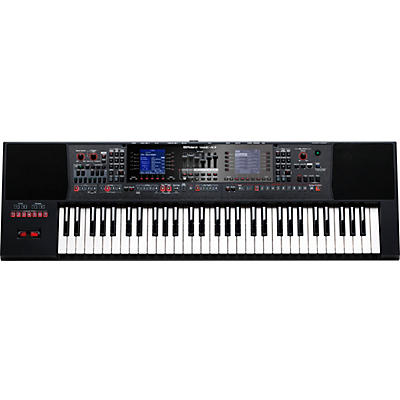 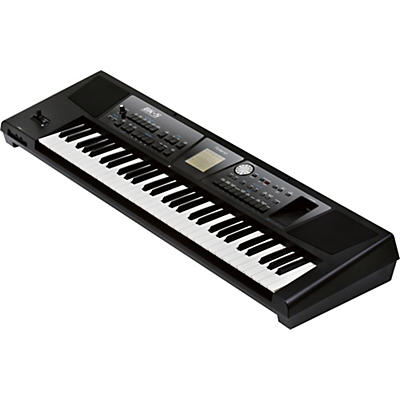 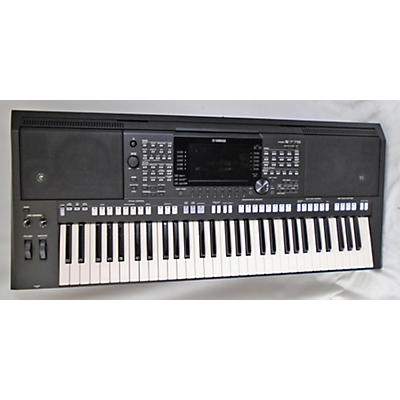 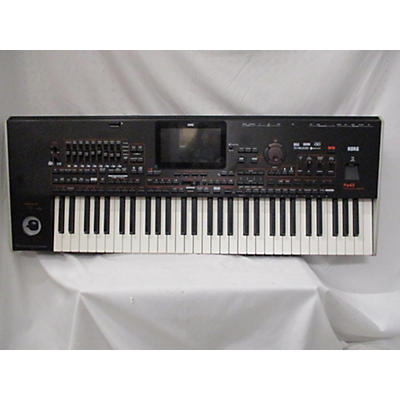 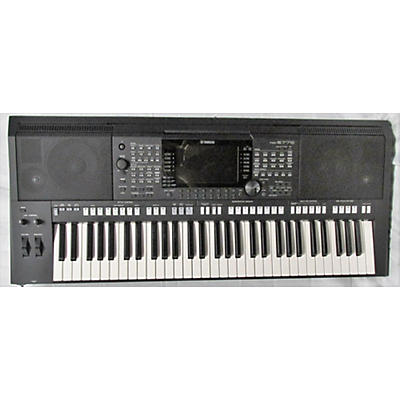 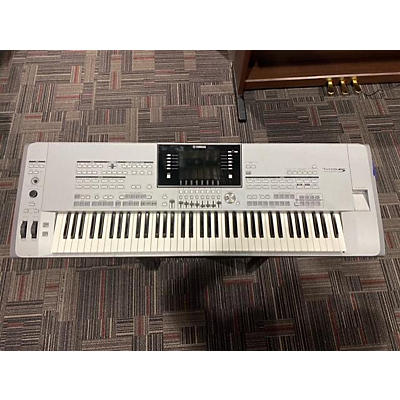 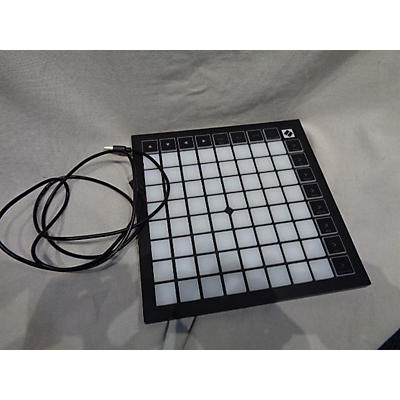 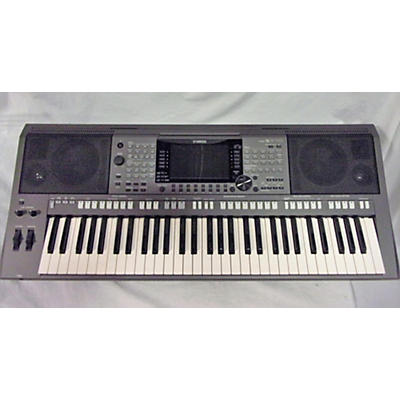 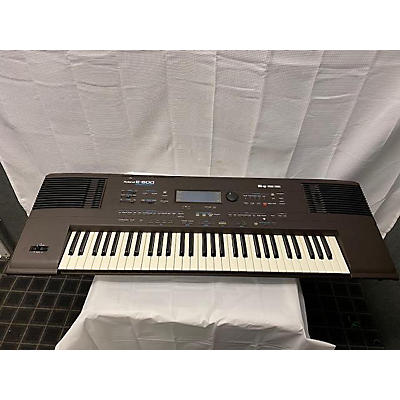 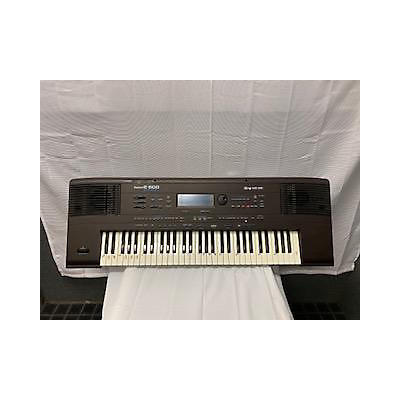 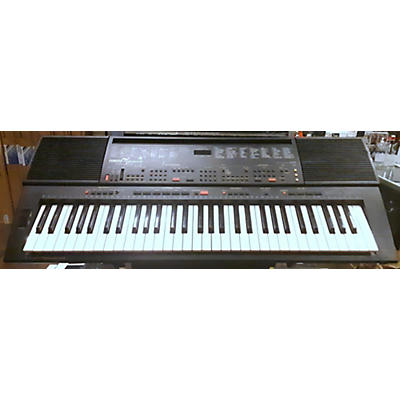 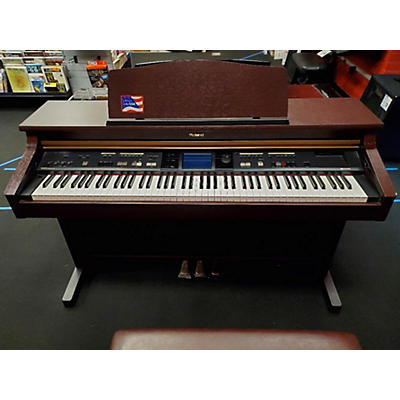 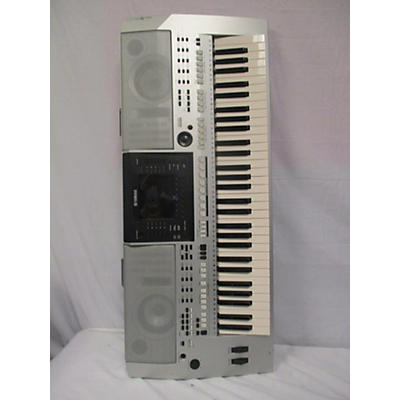 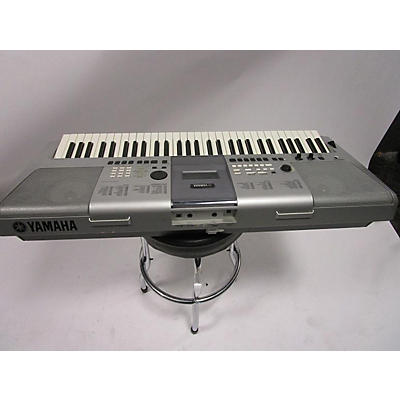 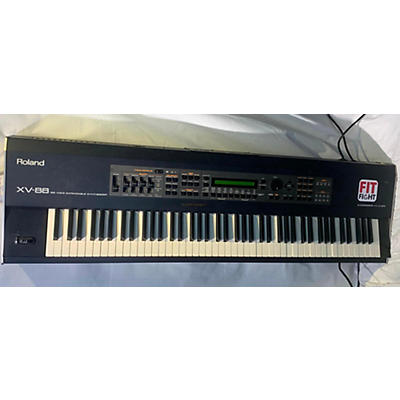 With roots going back through centuries of keyboard instruments, the modern electric keyboard is a more direct descendant of the synthesizers of the 1960s. Compared to those machines, however, today's keyboards are light-years ahead not only in terms of technology, but also in how well they simulate the feel of an acoustic piano action. Arranger keyboards are among the most powerful instruments on the music scene, with a whole host of tools that allow you to become a sort of one-player band. If you have never played an arranger keyboard before, think of it as an electric keyboard with a brain. True to their name, these instruments are made for singlehandedly arranging complex pieces. Depending on the audio formats supported by a certain keyboard, this could mean playing along with a prepared MIDI sequence or WAV audio file, or even an MP3. Arranger keyboards can synthesize a wide variety of voices, giving you the ability to play the part of each instrument in a band and then mixing it all back together into a final song. Arranger keyboards are available for musicians of every level, from basic keyboards for the hobbyist to full-featured professional keyboards for the career recording artist or studio engineer. Some include built-in speakers for a convenient all-in-one solution, while others will need to be connected to your headphones or studio monitors. If you're a technology-loving musician, you'll like a keyboard with USB connectivity allowing you to import and export audio to and from your digital recording software. When picking out an instrument, ask yourself how much keyboard you need. There's no sense going overboard if you're only using the keyboard for fun, but if you'll be playing it professionally on stage or in the studio, the more advanced models are worth a solid look. Some keyboards support voice creation that makes it possible for you to sample your own voices for the keys. At the very least, choose one that includes as many voices and effects as you expect you'll need to play. Given their capability to synthesize virtually any instrument on the planet, the family of electronic keyboards could be called the most versatile of instruments. An arranger keyboard gives you that versatility along with useful arranging and mixing tools that make it a complete personal studio in one set of keys.