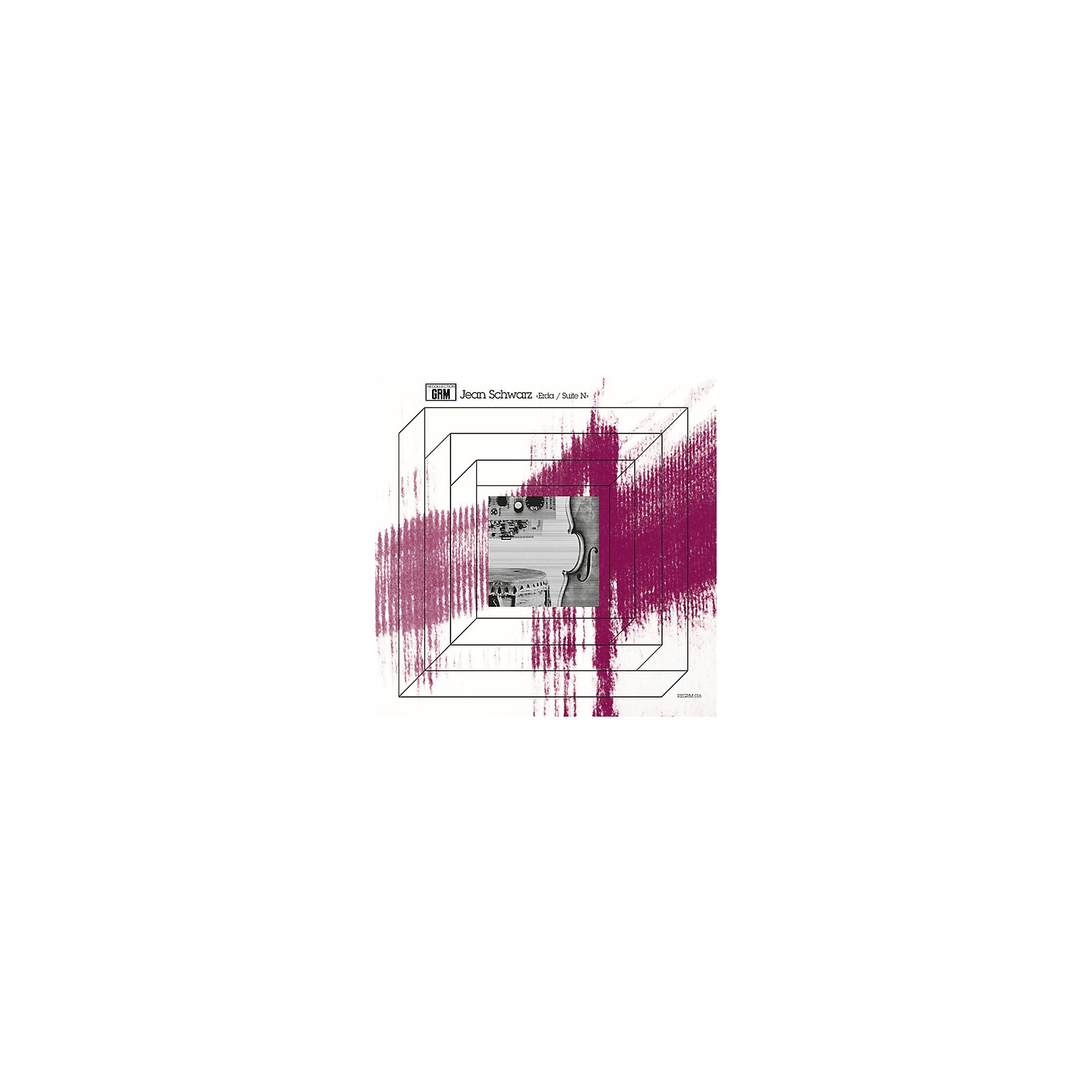 Release Date:05/13/2016;Notes:Erda (1972): "This piece illustrates my early research carried out in a professional composition studio. After studying...Click To Read More About This Product

Release Date:05/13/2016;Notes:Erda (1972): "This piece illustrates my early research carried out in a professional composition studio. After studying every available tools and creating variably hybrid connections between them, I chose to compose several short sequences, each being the expression of a research based on a sonic manipulation and exploring a well defined sound hue. Besides, my background as a percussionist and a jazzman encouraged me to conduct a rhythmical study in each of these sequences. . . . The slightly raucous and acid texture of the 'square' sounds, that can be heard in several movements, is a reminder of saxophone and muted brass sonorities, as used in contemporary jazz." The seven movements include "an evocation of the realm of insects," "stereotypical bird songs produced by the generators of the studio 54," "a tribute to the Goddess of Wisdom and the Earth in Wagner's Das Rheingold and Siegfried," "rhythmical drumming figures such as those Kenny Clarke (aka Klook) used to teach me," and "a tribute to John Coltrane," among others. Suite N (1982): "Commissioned by the Direction de la Musique and the Ina GRM. Composed in the Ina GRM's numerical composition studio with the assistance of Benedict Maillard and Yann Geslin. In a composition studio, musical research is never very far removed from madness. The first step is the initial work on the sound picked up by the microphone and the varieties of delirium that result from it: exaggerated amplification, inversion, transformation. Synthesizers and their crazy possibilities com next. The third step is the computer, one of the purest products of logic. . . . My intention in 'Suite N' was, on the one hand, to use solely sounds produced by the computer either by direct synthesis (MUSIC V) or by sound treatment, and, on the other hand, to work with a definite form." "Jean Schwarz is an idiosyncratic figure in the world of electroacoustic music. With a dual background in jazz and ethnomusicology, he has crossed times and genres with an unwavering singularity, infusing improvisation, ballets or cinema with the art of acousmatics. 'Erda' or 'Suite N', each in their own way, demonstrate Schwarz's unique propensity for exploring sound, its cross-fertilisations and its evocative power." --François Bonnet, Paris, 2015 Digital transfer by Jonathan Fitoussi. Cut by CGB at Dubplates & Mastering, Berlin, August 2015. Translations by Valérie Vivancos. Layout by Stephen O'Malley. Coordination GRM: Daniel Teruggi and François Bonnet. Executive production: Peter Rehberg.;Track List:1. Erda (27:03);2. Suite N (22:36)