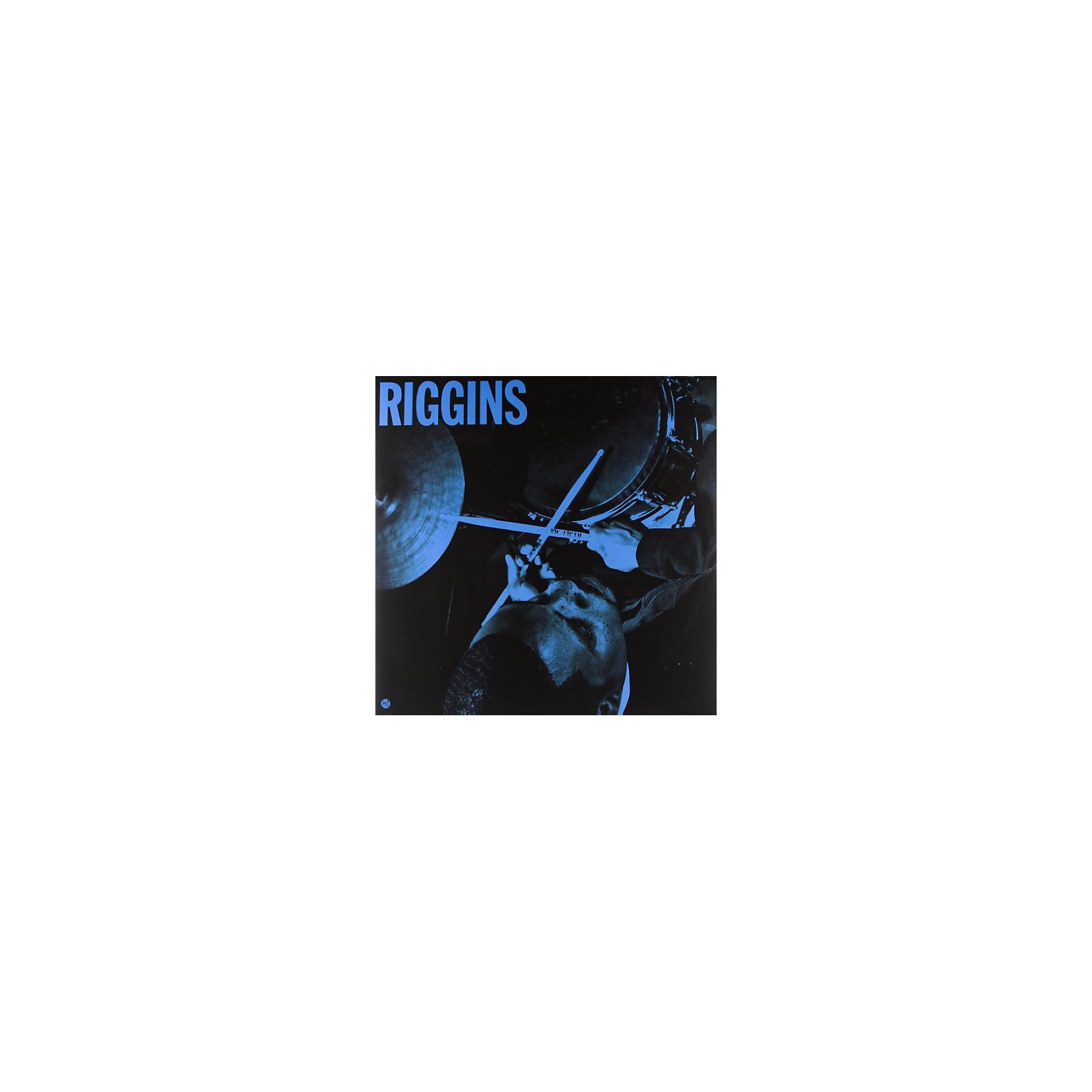 Release Date:10/02/2012;Notes:Karriem Riggins is best known as a jazz drummer and hip-hop producer for artists like Common, Slum Village, Talib Kweli...Click To Read More About This Product

Release Date:10/02/2012;Notes:Karriem Riggins is best known as a jazz drummer and hip-hop producer for artists like Common, Slum Village, Talib Kweli and The Roots, but he doesn't categorize himself as anything but an artist. He advises younger musicians to do the same. "You don't have to put yourself in a box... there's so many different ways to go," Riggins says. A student of late jazz bassist Ray Brown, he tours with another Brown protégé, Grammy Award winner Diana Krall. In 2011, he collaborated with former Beatle Paul McCartney in concert and on Kisses on the Bottom, McCartney's first studio release in five years. Names of some of the jazz artists he's backed reads like the genre's hall of fame - Hank Jones, Oscar Peterson, Milt Jackson, Donald Byrd and Ron Carter. But on his solo debut Alone Together, set for an October 23 release on Stones Throw Records (Vinyl and digital will be released in two-parts over summer and fall 2012), Riggins plants himself firmly as a hip-hop producer with a 34-track instrumental odyssey through nearly every influence on his career thus far. The project was inspired by much of the music he was creating while living in Los Angeles, and also by the love of his son and family. Now residing in his native Detroit, Riggins is back where it all began. "I feel like I can really breath and stay inspired here, and I have room to set up my lab and be creative," he says. This is the rationale behind the title Alone Together, taken from a jazz standard written by Arthur Schwartz and Howard Dietz that begin with the words, "Alone together, above the crowd." "Coming back to the machines, I feel like I can really express myself," Riggins says. "This is the way that I express my rhythms." Machines, however, are just one way he expresses his rhythms. Midway through the album, the track "Water" is interrupted by a vocal snippet where the speaker places Riggins "right at the intersection of hip-hop and jazz." Alone Together is that intersection it's the jazz music he's played professionally since the age of 19, and it's crafting beats like "Africa" on an MPC5000 while touring throughout Eastern Europe and Russia. "I need the balance," Riggins says, of working with the likes of Krall and McCartney, and also being able to go back to the studio and create hip-hop. "Without that, I couldn't be who I am." Songs on Alone Together range from 14 seconds to a little over three minutes, and are the essence of man vs. Machine. When Riggins channels Elvin Jones on the album's climax and tribute to his longtime friend, "J Dilla the Greatest," his tools are a Gretsch drum kit, the Fender Rhodes and an MPC3000. As versed as he is in jazz and pop, the machines will always be at the root - until the next thing. "There's always something new to figure out," he says. "That's the blessing in it." - Ronnie Reese.;Track List:1. Belle Isle Reprise;2. Daoooooh!!;3. Tom Toms;4. Because;5. F_Ord Jingle;6. Boy Is Doin' It Right;7. Summer Madness S.A;8. Back in Brazil;9. Live at Bert's;10. No Way;11. 6-4;12. I Need Love;13. K. Riffins;14. Voyager/5000;15. Bring That Beat Back (Next Time);16. Matador;17. J Dilla the Greatest;Special Attributes:DIGITAL DOWNLOAD CARD