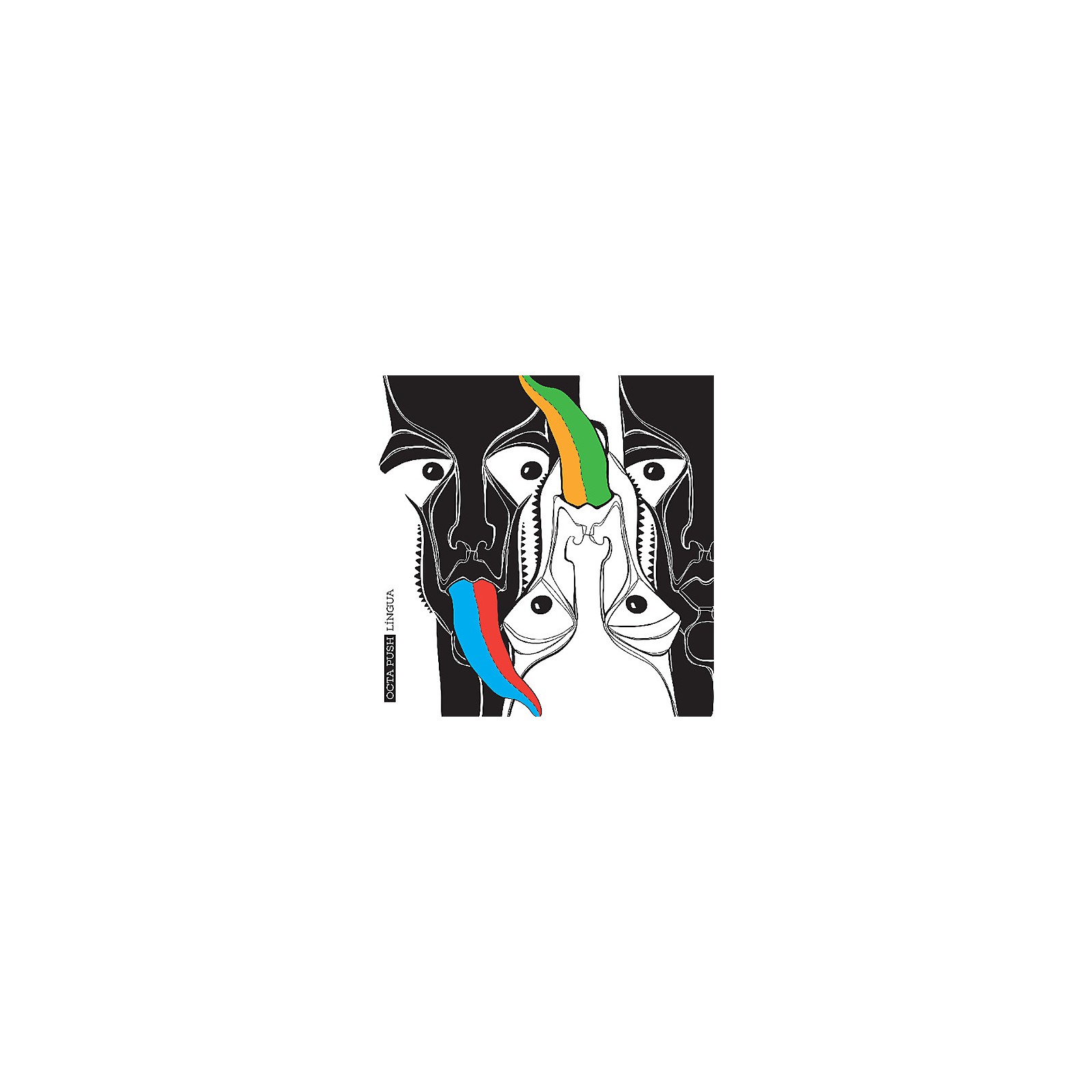 Release Date:08/02/2019;Notes:Octa Push's Língua will be released as limited edition vinyl on Rebel Up Records for the first time since it's original...Click To Read More About This Product

Release Date:08/02/2019;Notes:Octa Push's Língua will be released as limited edition vinyl on Rebel Up Records for the first time since it's original release in 2016 on the band's Combatentes home label. Octa Push is a Portuguese duo formed by brothers Leo Leoleo and Mushug that fuses Lusophone music (Angola, Bissau, Brazil, Cape Verde, Mozambique, Portugal, Sao Tomé) with electronic sounds. Língua is the second full-length album of Octa Push and features guests such as Tó Trips (Dead Combo), Batida, Cachupa Psicadélica, Cátia Sá (Guta Naki), Maria João Grancha, Ary (Blasted Mechanism), João Gomes (Orelha Negra, Fogo Fogo), Braima Galissa, Alex (Terrakota), AF Diaphra, and Gospel Collective, among others. The record, almost entirely in the Portuguese language, is a tribute to the Lusophone music that has been made in the last 40 years. Electronic music meets semba, morna, funaná, Afrohouse, and even Brazilian music. The record opens with the title song "Língua", rhythmically inspired by semba, it features the sharp vocals of Cátia Sá, the hypnotic kora of Braima Galissá, and the guitar of Alex from Terrakota. In "Cueca", Maria João imposes all of her vocal expressiveness on top of a heavy bassline and shows why she's one of the biggest Portuguese jazz references. In the same heavy bass tone, "Trips Makakas" introduces the Portuguese guitar of Tó Trips from Dead Combo into a dense electronic sound. "Gaia Cósmica" has hints of Brazilian grooves, featuring the guitar and deep vocals of Cape Verdean pop legend Cachupa Psicadélica, and also funky keys provided by João Gomes, member of bands like Fogo Fogo, Orelha Negra, and cult band Cool Hipnoise. The rhythm increases in "Fogo", in this funaná inspired song, Kenyan Isaac Anyanga and Cátia Sá provide the vocal hook while Alex Terrakota shows his amazing guitar skills, newcomer AD2 raps about the Cape Verdean island of Fogo. "Xilofone Teteté" is a xylophone driven electronic track, while Mana is the Afrohouse approach by the duo together with kuduro rapper Bruno do Show. In Barbara the rhythmic energy balances with moments of calm and it's where Cátia Sá's vocals shine the most. It also features Batida, Alex Terrakota, and Ary. "LGS-LX" has Nigerian talents Afrologic and Temi collaborating with rapper AF Diaphra. The closing track is a heavenly cover of a song by the Portuguese icon Zeca Afonso and features the Gospel Collective. Includes download.