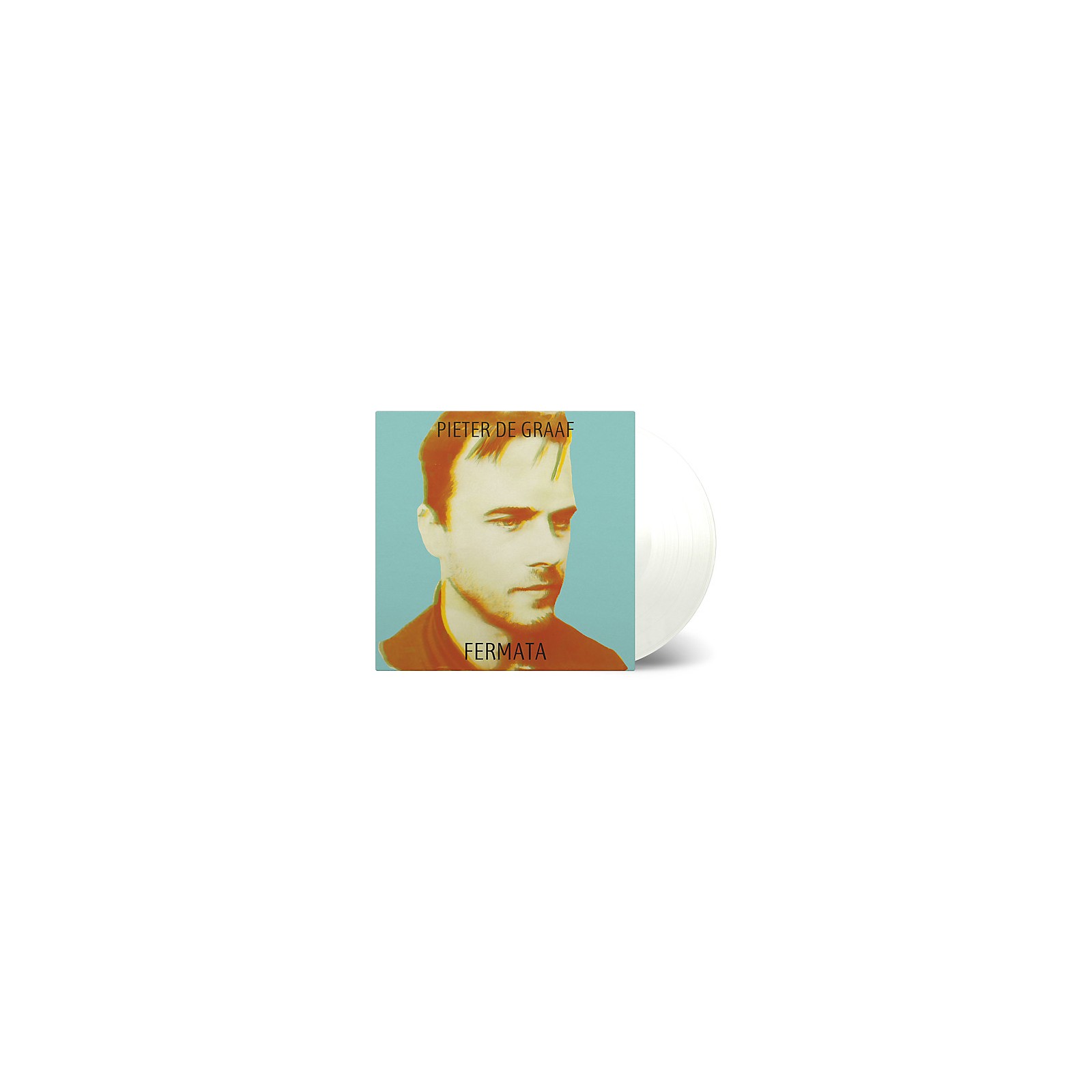 Release Date:04/12/2019;Notes:Fermata, Pieter de Graaf's debut project and the birth of a new talent in the neo-classical world. 'Filmic,' he replies...Click To Read More About This Product

Release Date:04/12/2019;Notes:Fermata, Pieter de Graaf's debut project and the birth of a new talent in the neo-classical world. 'Filmic,' he replies when asked about the direction he had in his head, and there's an epic grandeur to many of the tracks. 'I have always written music' de Graaf explains, 'but with Fermata I felt that I could do so much more than just being a pianist, so I thought: 'Why shouldn't I try?' The songs aren't 'written' in any traditional sense instead he plays and improvise segments, records them, and listens back over and over before deciding what to use, what to discard, and what to embellish. No stone is left unturned in being guided by what the song requires - he has travelled North to record a church organ, wrote a score for a choir of four sopranos, and enlisted the help of friends and colleagues at Kytopia, the music collective in Utrecht that houses his studio. _x000D_ _x000D_ It can take a while for an artist to find their true calling. For Pieter de Graaf, he's been searching since he sat next to his father, aged five, and watched him play the classics and the classical. He later immersed himself in the world of jazz, dedicating hours to practice, and studying at the Conservatory of Rotterdam. Several years spent touring with various bands, friends, and hip hop groups including The Kyteman Orchestra taught him an invaluable lesson, something that has informed his new project right from the start. His influences - Miles Davis, Nils Frahm, Rachmaninov, Bach, Herbie Hancock, and above all Keith Jarrett - allowed him to combine easy melodies with more virtuoso passages without losing the meaning, or the essence, of each song.;Track List:1. A Minor Story;2. Maximilian's Masterplan;3. Deep Blue;4. Hide and Seek;5. Lullaby;6. Charlotte's Daydream;7. Okay;8. The Wizard;9. Woke Up Wandering;10. Rise and Shine;11. Prologue;Special Attributes:180 GRAM VINYL, LIMITED EDITION