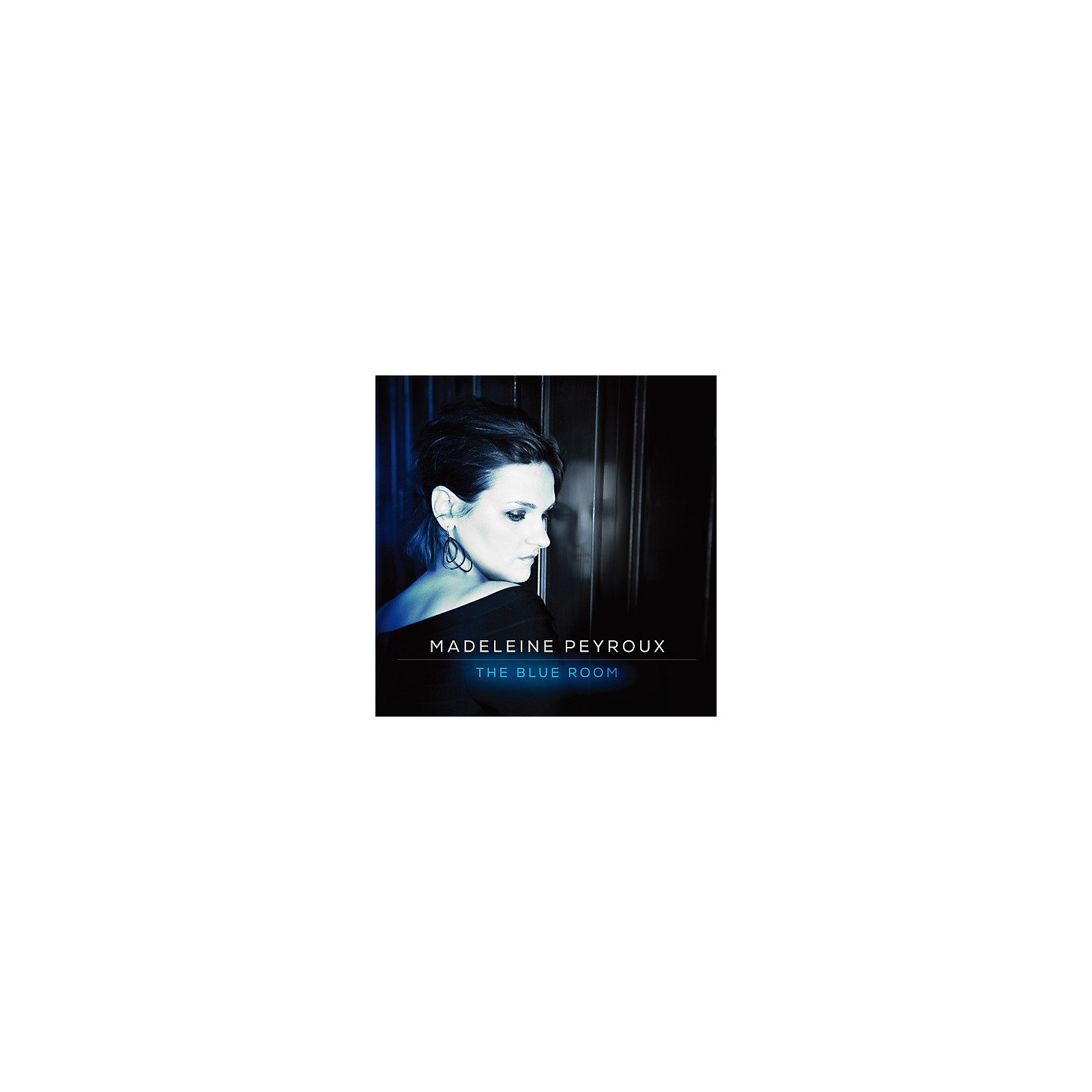 Release Date:07/28/2017;Notes:Vocalist Madeleine Peyroux and producer Larry Klein remake songs by Ray Charles, Buddy Holly's 'Changing All Those Changes', Randy Newman's 'Guilty', as well as 'Gentle on My Mind' made popular by Glen Campbell. 'On The Blue Room, her second Decca recording, Madeleine Peyroux and producer Larry Klein re-examine the influence of Ray Charles' revolutionary 1962 date, Modern Sounds in Country and Western Music. They don't try to re-create the album, but remake some of it's songs and include others by composers whose work would benefit from the genre-blurring treatment Charles pioneered. Bassist David Pilch, drummer Jay Bellerose, guitarist Dean Parks, and pianist/organist Larry Goldings are the perfect collaborators. Most of these ten tracks feature string arrangements by Vince Mendoza. Five tunes here are reinterpretations of Charles' from MSICAWM. 'Take These Chains' commences as a sultry jazz tune, and in Peyroux's vocal, there is no supplication - only a demand. Parks' pedal steel moves between sounding like itself and a clarinet. Goldings' alternating B-3 and Rhodes piano offer wonderful color contrast and make it swing. Her take on 'Bye Bye Love' feels as if it's being narrated to a confidante, and juxtaposes early Western swing with a bluesy stroll. A rock guitar introduces 'I Can't Stop Loving You,' but Peyroux's phrasing has more country-blues in it than we've heard from her before. The use of a trumpet in 'Born to Lose' and 'You Don't Know Me,' with Mendoza's dreamy strings, allow for Peyroux to deliver her most stylized jazz performances on the set. Buddy Holly's 'Changing All the Changes' contains the same happy bump as the original, but there isn't any ache in Peyroux's vocal it's all declaration. The simmering, busted blues in Randy Newman's 'Guilty' reveals he could have written the tune for Little Willie John or Patsy Cline. Both singer and producer prove that John Hartford's 'Gentle on My Mind' can be as much a jazz-pop tune as a country song. The shuffling train motion in Glen Campbell's iconic version has been traded for a less hurried pace. Peyroux employs her Billie Holiday-influenced phrasing to excellent effect. Mendoza's restrained strings color the tune from a simple, directly conveyed love song to an intimate reverie offered over time and distance Goldings' shimmering piano and Parks' ringing guitar make it nearly elastic. Warren Zevon's 'Desperadoes Under the Eaves' illustrates better than any selection here that Charles' approach to country to transcend genre and tell universal stories was indeed genius. Peyroux, her band, and Mendoza's strings offer a nearly cinematic legend of old Hollywood envisioned through the eyes of one of it's most seasoned and heartbroken denizens. The singer leans out of the arrangements and into the depths of her heart, conveying loss and loneliness to the listener directly. The Blue Room is a brave experiment, but one that pays off handsomely. For anyone who hasn't spent time with Charles' classic country recordings, it doesn't matter, because what's here stands confidently on it's own for those who have, that experience will provide an additional reward. ';Track List:1. Take These Chains from My Heart;2. Bye Bye Love;3. Changing All Those Changes;4. Born to Lose;5. Guilty;6. Bird on the Wire;7. I Can't Stop Loving You;8. Gentle on My Mind;9. You Don't Know Me;10. Desperadoes Under the Eaves;Special Attributes:GATEFOLD LP JACKET, 180 GRAM VINYL