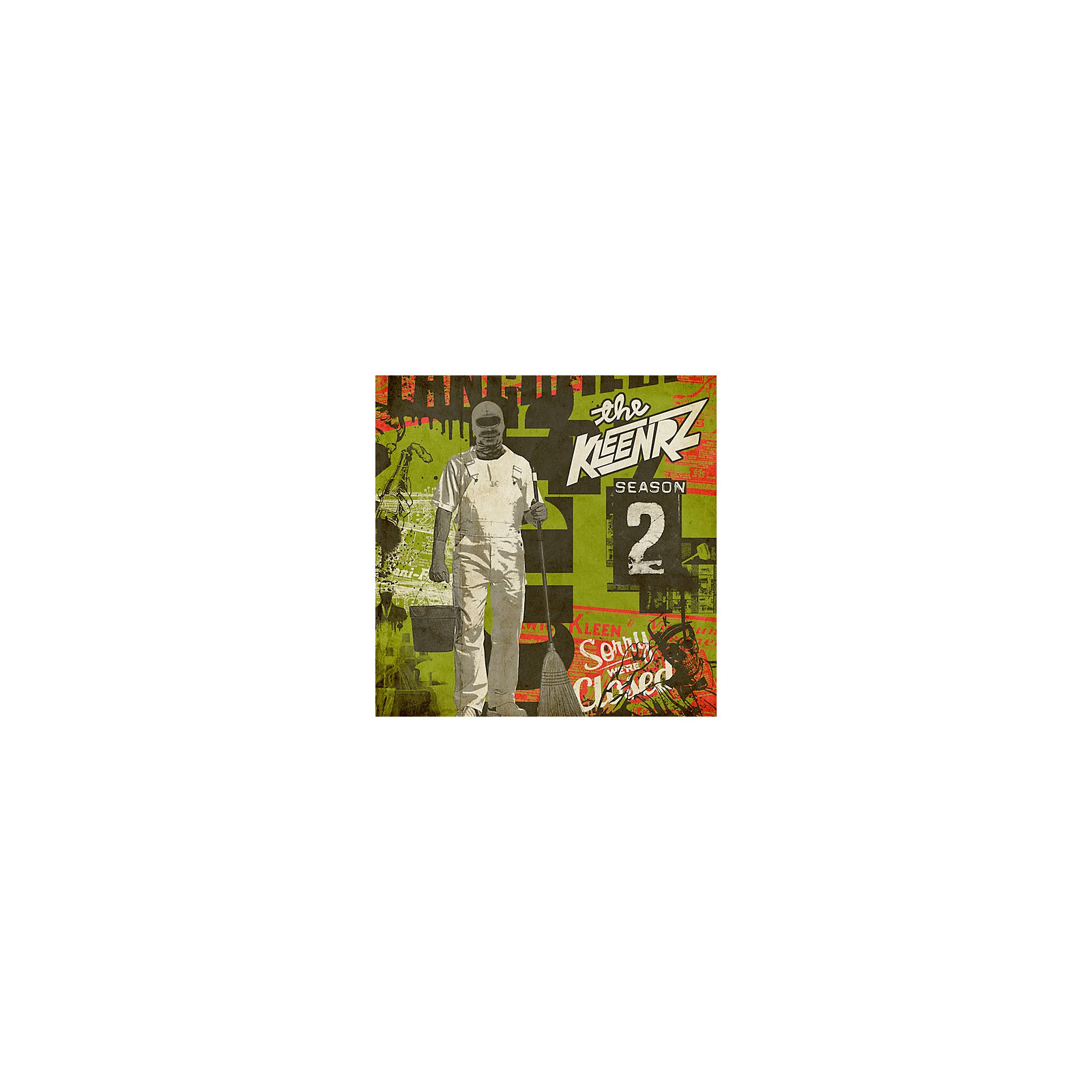 Release Date:11/18/2016;Notes:Vinyl LP pressing. Los Angeles hip-hop group The Kleenrz (Self Jupiter of Freestyle Fellowship and Kenny Segal of TeamS...Click To Read More About This Product

Release Date:11/18/2016;Notes:Vinyl LP pressing. Los Angeles hip-hop group The Kleenrz (Self Jupiter of Freestyle Fellowship and Kenny Segal of TeamSupreme) are back with their sophomore release Season Two. The Kleenrz's have put together another record that falls in the dark film noir setting of their debut, constructed with an uncompromising lens over Los Angeles culture. Season Two picks up right where their debut ended, splashing fresh paint on the canvas and heating things up through raw lyricism and organic production. 12 new episodes full of blood, mystery, and mayhem, served with the freshest of hip-hop styles you can find from this era. Described by The Kleenrz themselves, "Season Two is left coast, Southern, dark, messy, beautiful, inventive, cool, fun and frothy. However, as always with our music, there's always nuggets of truths wrapped in with horror that reflects what we see and hear every day." The lyrical storylines on Season Two were solely written under the guise of Self Jupiter. Kenny Segal lays down creatively disturbing sample interludes, dynamic multi-instrumentalism and head nodding snare and kick drum. It's all formulated under a lush scheme of cohesion between the two that touches every corner of hip hop and builds on the creative luminance of their first venture. Features on Season Two bring together many roots of LA music culture, including Busdriver, Myka 9, Penthouse Penthouse, Del Tha Funky Homosapien, D-Styles, Sach, Abstract Rude, AWOL One, Grouch, and Eligh. Everyone featured brought their uniqueness to the LP, adding to The Kleenrz legacy in the most proper of ways. Season Two is absolute heat from Self Jupiter and Kenny Segal, imaginatively weaving some of the darkest corridors of society together and giving it a new world to thrive in.;Track List:1. Tha Usual Suds-Pects;2. The Langoliers;3. First48;4. Revenge Pt.2;5. The Breakup Breakfast (Feat. Penthouse Penthouse and D-Styles);6. Shaniqua (Feat. Del Tha Funky Homosapien);7. Big Bizness;8. Melancholia;9. We Got This;10. Man Overboard (Feat. Myka 9 and Busdriver);11. Aww Yeah (Feat. D-Styles);12. Ghost Recon (Feat. Sach Abstract Rude Awol One Grouch and Eligh)