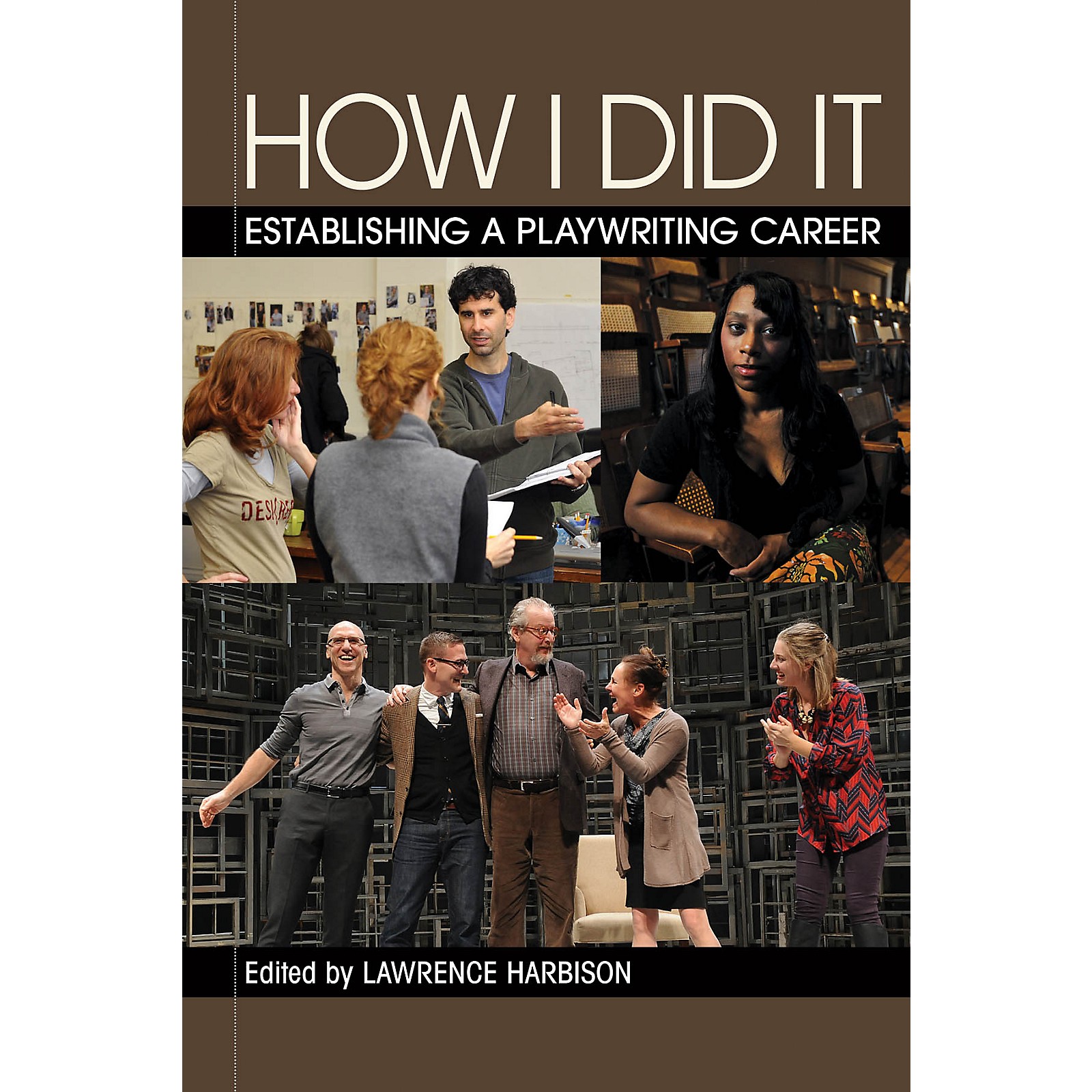 For this book, Lawrence Harbison has interviewed successful playwrights who have developed relationships with theaters that regularly produce their p...Click To Read More About This Product

For this book, Lawrence Harbison has interviewed successful playwrights who have developed relationships with theaters that regularly produce their plays, have had at least one major New York production, have their plays published by a licensor such as Dramatists Play Service or Samuel French, have received commissions, and have an agent. Harbison asks each of them the same question: How did you do it? How I Did It features an introduction by Theresa Rebeck and interviews with David Auburn, Stephen Belber, Adam Bock, Bekah Brunstetter, Sheila Callaghan, John Carlani, Eric Coble, Jessica Dickey, Kate Fodor, Gina Gionfriddo, Daniel Goldfarb, Kirsten Greenidge, Rinne Groff, Lauren Gunderson, Michael Hollinger, Rajiv Joseph, Greg Kotis, Neil LaBute, Deborah Zoe Laufer, Wendy MacLeod, Itamar Moses, Bruce Norris, Lynn Nottage, Aaron Posner, Adam Rapp, J.T. Rogers, Lloyd Suh, Carl Thomas, Sharr White, and Anna Ziegler. A valuable tool for playwrights daunted by the extremely difficult task of getting their work produced, as well as to playwriting students, How I Did It is full of stories of how it's done.