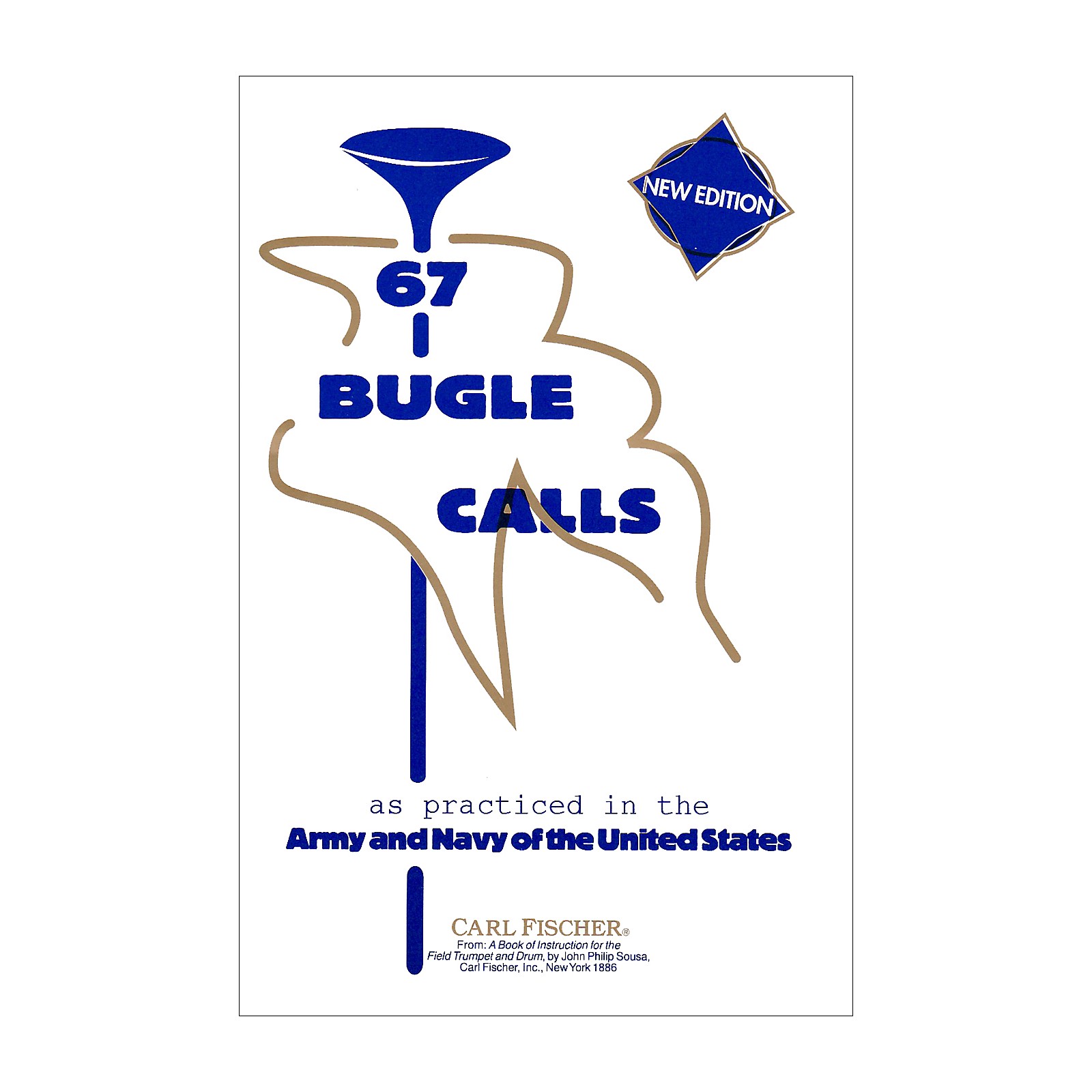 These 67 bugle calls were written by John Philip Sousa. They were originally found in his A Book of Instruction for the Field Trumpet and Drum.Full s...Click To Read More About This Product

Earn up to 40 reward points.

The classics and more can be found in this book for bugle.