Roger Waters - Is This The Life We Really Want? 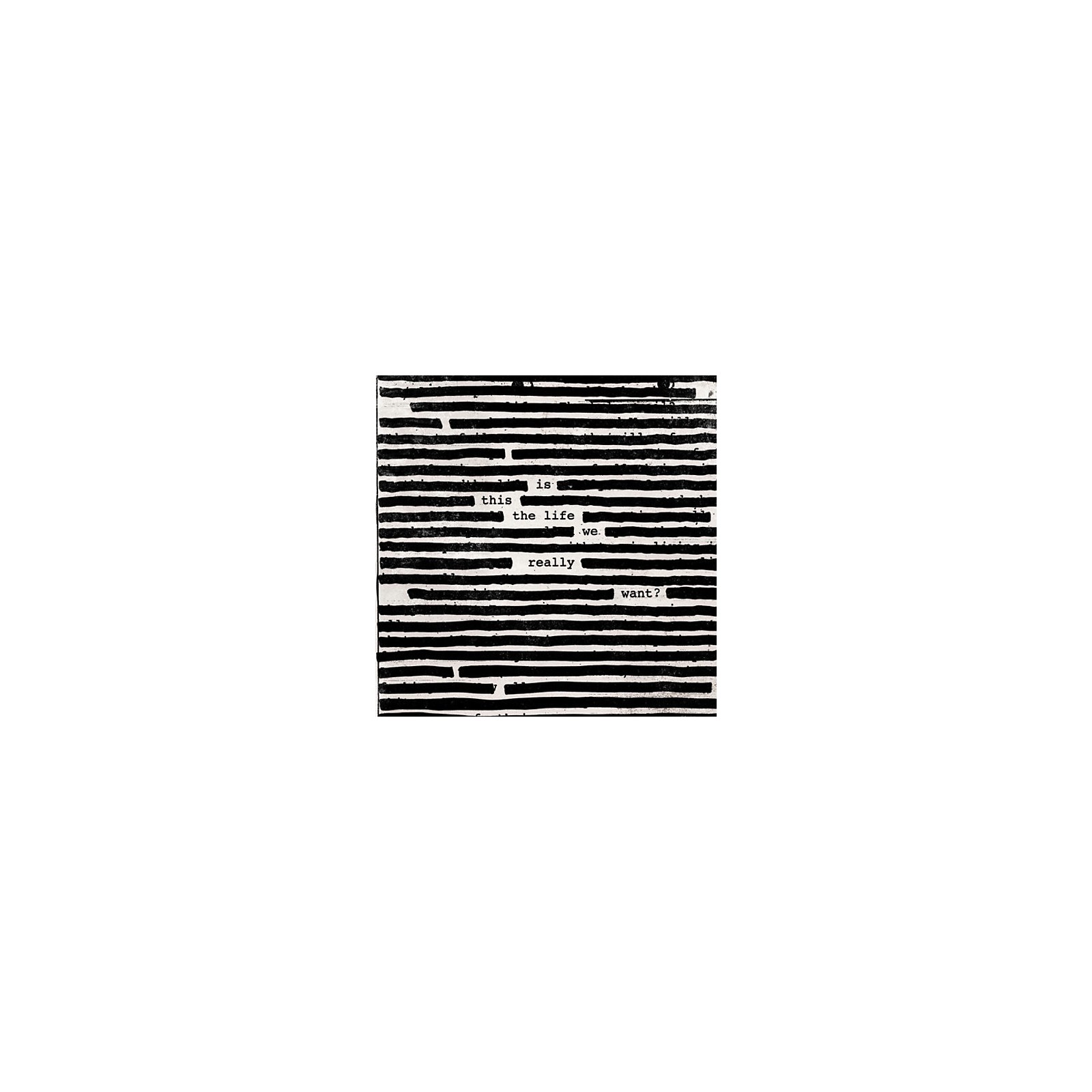 Join our free rewards program
Sony Roger Waters - Is This The Life We Really Want?

Release Date:06/02/2017;Notes:Limited 180gm vinyl LP pressing including digital download. 2017 release from the rock icon. Roger Waters, the creative power and songwriting force behind Pink Floyd, presents Is This The Life We Really Want ?, his first rock album in 25 years. The album is produced and mixed by Nigel Godrich (Radiohead, Paul McCartney, Beck, U2), and includes 12 new Roger Waters musical compositions and studio performances. Roger Waters' last studio album, 1992's Amused To Death, was a prescient study of popular culture, exploring the power of television in the era of the First Gulf War. This long-awaited follow-up, Is This The Life We Really Want ?, is an unflinching commentary on the modern world and uncertain times, and a natural successor to such classic Pink Floyd albums as Animals and The Wall. The musicians on Is This The Life We Really Want? are: Roger Waters (vocals, acoustic, bass), Nigel Godrich (arrangement, sound collages, keyboards, guitar), Gus Seyffert (bass, guitar, keyboards), Jonathan Wilson (guitar, keyboards), Joey Waronker (drums), Roger Mannning (keyboards), Lee Pardini (keyboards) and Lucius (vocals) with Jessica Wolfe and Holly Proctor.;Track List:1. When We Were Young [Explicit];2. DÉJÀ Vu;3. The Last Refugee;4. Picture That [Explicit];5. Broken Bones [Explicit];6. Is This the Life We Really Want? [Explicit];7. Bird in a Gale;8. The Most Beautiful Girl;9. Smell the Roses;10. Wait for Her;11. Oceans Apart;12. Part of Me Died;Special Attributes:180 GRAM VINYL, DOWNLOAD INSERT