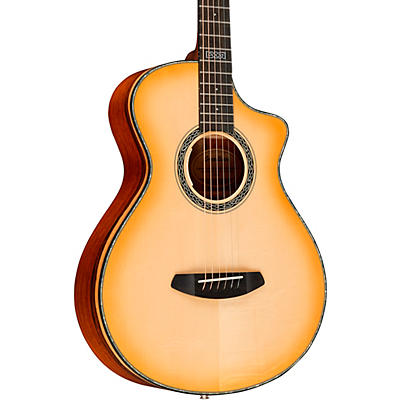 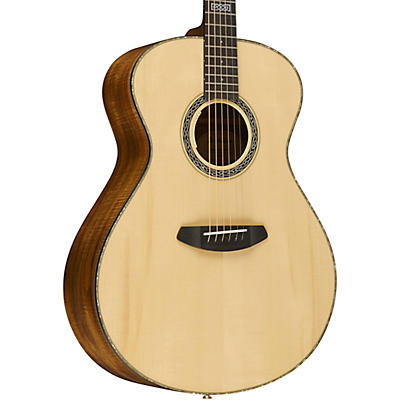 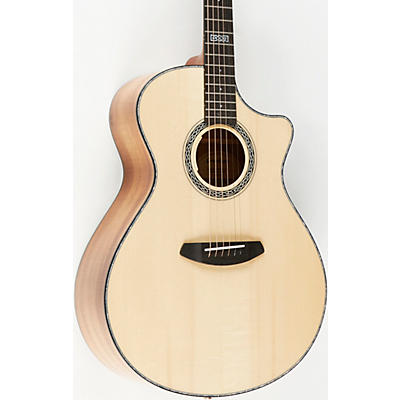 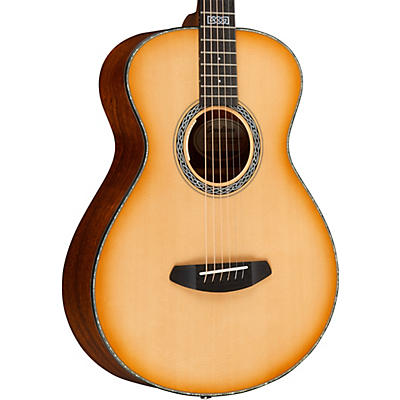 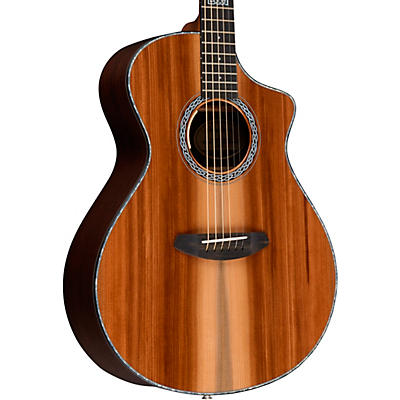 Breedlove Legacy Concert CE Redwood - East Indian Rosewood...
5.0 of 5 stars (3)
Product Price  $3,299.00
Or $138/month^ with 24 month
financing* Limited Time. Details
{ "pageUrl":"MusiciansFriendApp://ProductListingsPage", "pageParams":"srcURL=/breedlove-legacy&N=25101" } 1 1 40
A quarter-century is pretty young in the world of luthiers, but since its founding in 1990, Breedlove has made record-breaking time in becoming one of the leaders in its field. It's the brainchild of Taylor alumni Larry Breedlove and Steve Henderson, who struck out on their own to build custom fingerstyle guitars (and later, mandolins and ukuleles) with an eye for environmental awareness. Sustainable wood sourcing is only the tip of the Breedlove iceberg, and the real beauty of these instruments lies in their impressive craftsmanship - of which the Breedlove Legacy series is a perfect example.

This collection includes both guitars and mandolins, with a focus on distinctive design. Legacy instruments feature carefully-chosen tonewood pairings and specialized construction patterns, making each one like a unique work of art. Check out the Breedlove Legacy Dreadnought Acoustic-Electric Guitar for instance: it matches Sitka spruce to cocobolo for a bold, projecting sound. The Breedlove Legacy Concert Acoustic-Electric Guitar, on the other hand, combines salvaged redwood with Indian rosewood for a voice that's unmistakably Breedlove.

On the mandolin front, you have the choice between A-style instruments like the Breedlove Legacy OF Mandolin or F-style models such as the Breedlove Legacy FO Mandolin. Like their guitar cousins, these offer some interesting tonewood combinations - for instance, the Breedlove Legacy FF Mandolin is topped by Sitka spruce and uses Western bigleaf maple in the back, sides and neck. It's also crowned by a retro-inspired peg head, and there's a K&K Twin internal electronics system tucked away inside.

There's one thing that the Breedlove Legacy series proves above all else, and it's that you don't have to sacrifice craftsmanship and build quality to get your hands on an instrument made from ethically-sourced woods. When you own one of these guitars or mandolins, you won't just be proud of how great it sounds - you'll also have the satisfaction of knowing you've cut Mother Earth some slack, which is something we can all appreciate!
{"sourceCode":"directsourcecode2","paginationNumber":"page 1","siteSection":"breedlove legacy","reportSuiteIds":"musiciansfriendprod","pageType":"product collection","displayPerPage":"30","countryName":"united states","sortByType":"best match","pageName":"breedlove legacy"}