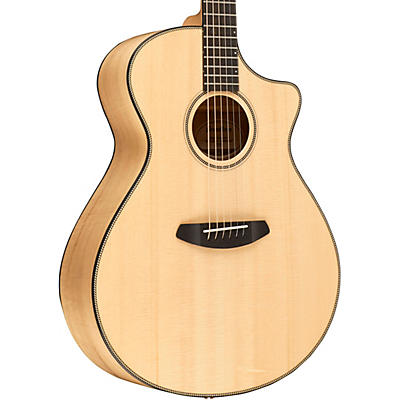 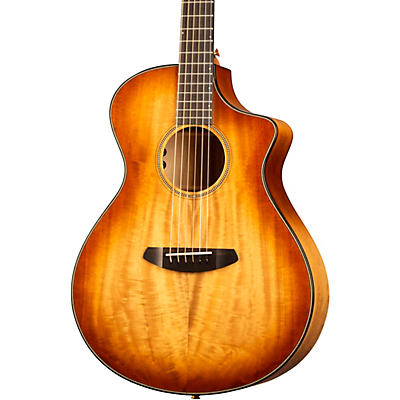 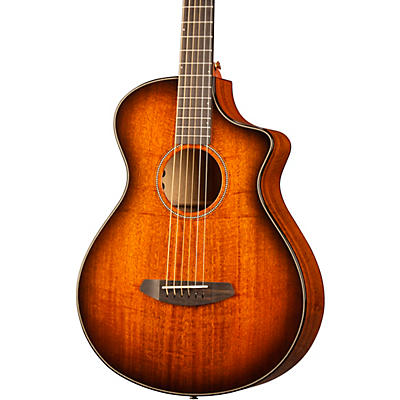 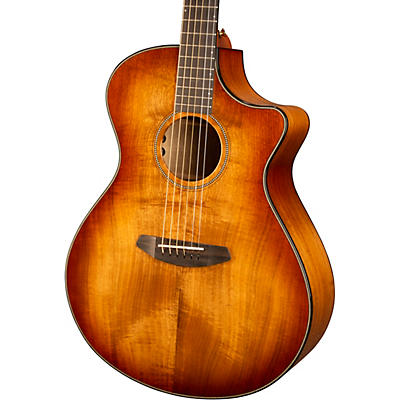 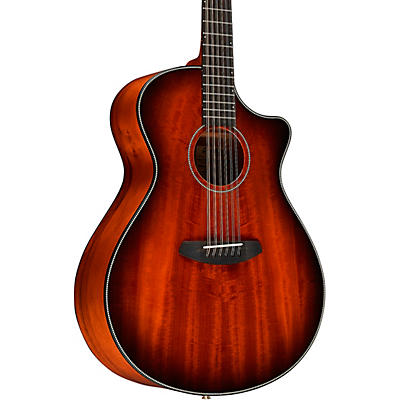 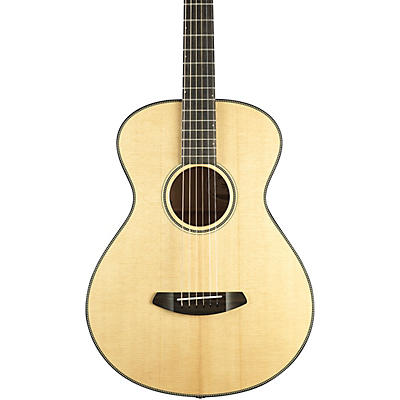 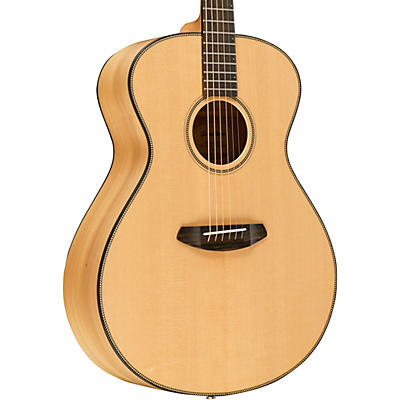 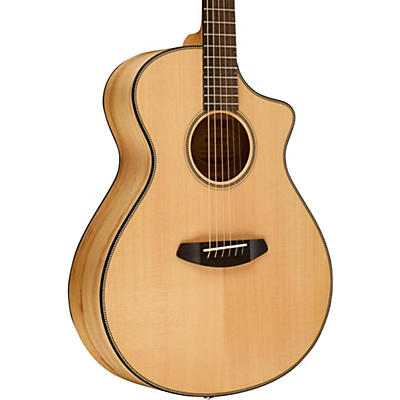 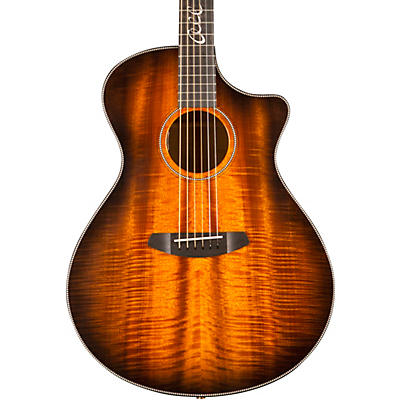 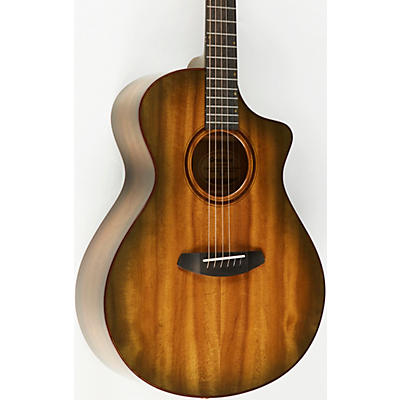 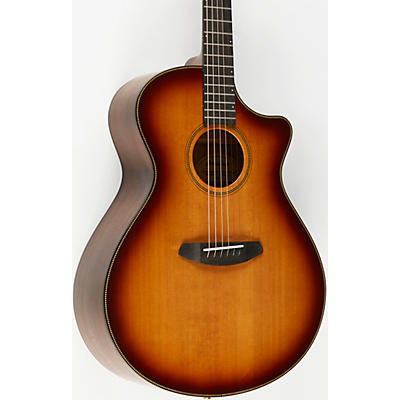 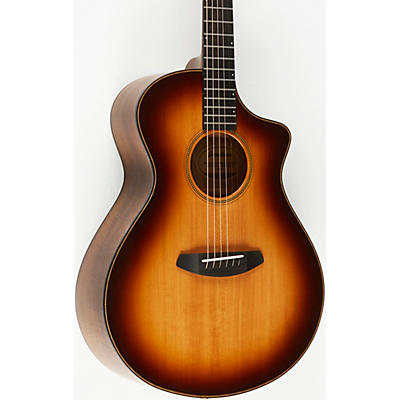 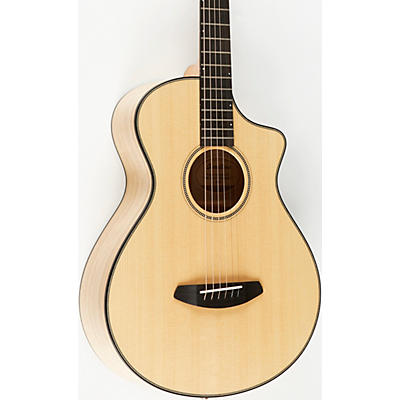 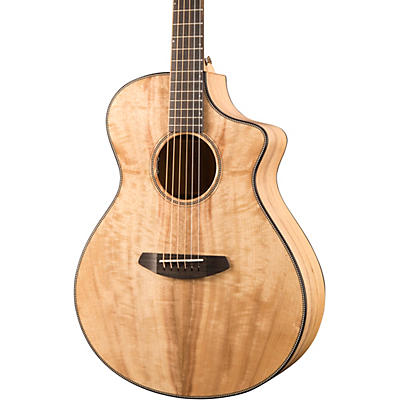 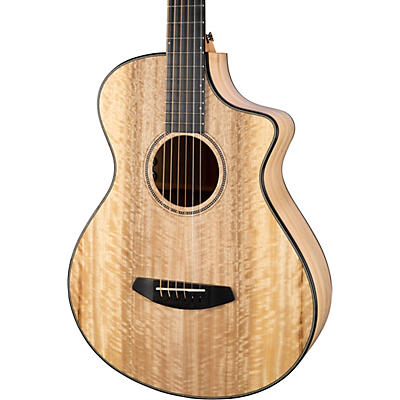 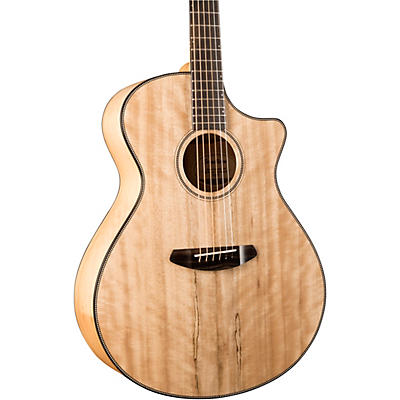 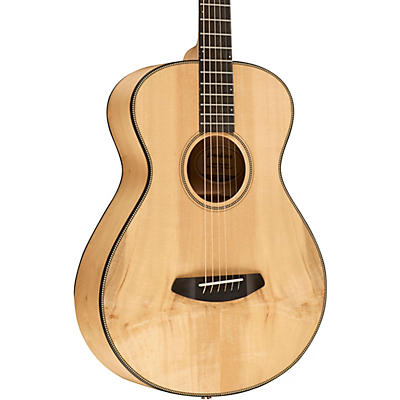 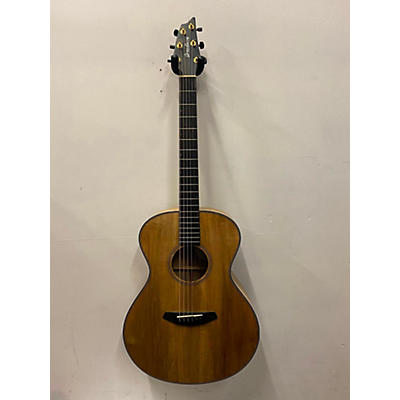 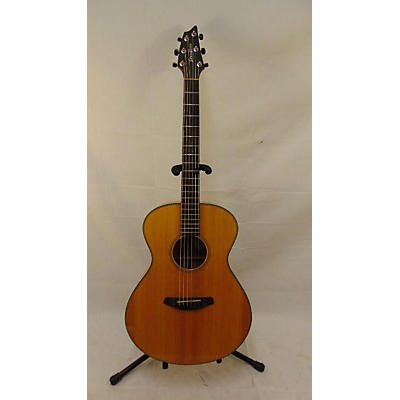 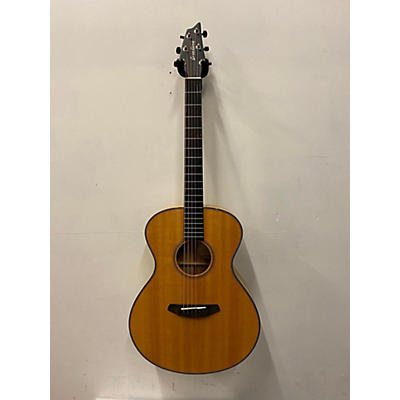 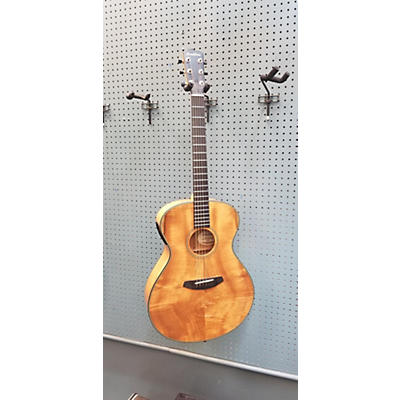 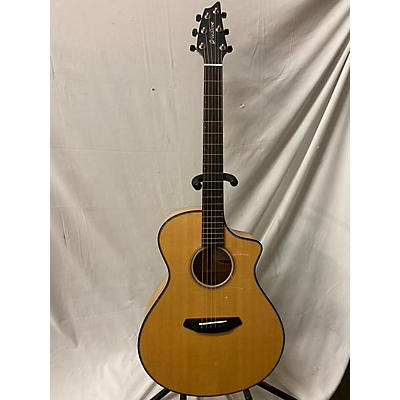 Used Breedlove Oregon Concert CE Acoustic Electric Guitar
Product Price  $1,299.99
Good Condition
{ "pageUrl":"MusiciansFriendApp://ProductListingsPage", "pageParams":"srcURL=/breedlove-oregon&N=25101" } 1 1 40
If you know Breedlove, then you know the company is based in Bend, Oregon. So if you were thinking that the line of instruments named after their home state is probably something special, you're right. Every guitar in the Breedlove Oregon series is handcrafted at Breedlove HQ, and the designs are inspired by the sense of freedom that comes from being surrounded by picturesque coastlines, dense forests, and fresh mountain air. In fact, Breedlove is so passionate about the environment that they go the extra mile to preserve it by sourcing all of their woods from sustainable forests. So these instruments aren't just inspired by nature - they're kind to it as well.

But maybe the concert body type just isn't for you... that's okay, too! If you'd rather play a dreadnought, then the Breedlove Oregon Dreadnought Acoustic-Electric Guitar is the way to go. It's topped with spruce and backed by the same domestic myrtlewood as its concert-style sibling. Breedlove has positioned this guitar as the most accessible American-made platform for their rounded dreadnought, so if you're looking for the ideal instrument to be your first foray into the high-end Breedlove collection, it's the perfect choice.

A great guitar is its own reward, but it doesn't hurt that Breedlove sweetens the deal with their policy of environmental responsibility. Although they've only been on the scene since the early 1990s, they've done more in a quarter-century than some companies manage to do in a lifetime. Of course, that's just what we'd expect from a luthier founded by Taylor alumni - so if you're looking for a guitar that's home-grown yet world-class, you're on the right track with the Breedlove Oregon series.
{"sourceCode":"directsourcecode2","paginationNumber":"page 1","siteSection":"breedlove oregon","reportSuiteIds":"musiciansfriendprod","pageType":"product collection","displayPerPage":"30","countryName":"united states","sortByType":"best match","pageName":"breedlove oregon"}