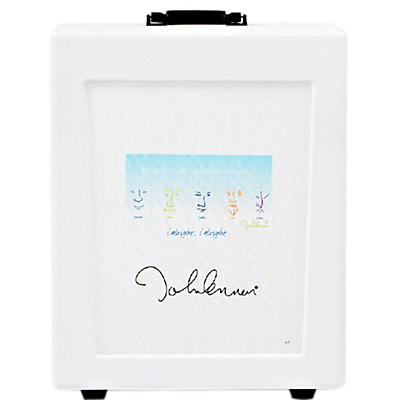 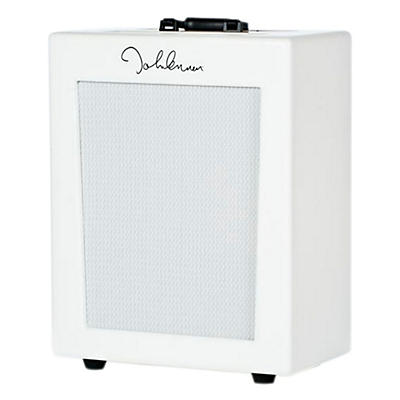 The idea behind Fargen Amps is simple enough: state-of-the-art inside, vintage outside. Ben Fargen founded his company in 1998 with the goal of offering reference-quality tone to guitarists as discerning as he is himself. Ben was frustrated when he couldn't find a local technician with the skills to meet his standards for servicing his beloved vintage amps, so he decided to learn how to do it himself. By the time a year had gone by, Ben Fargen was already gigging with his own amp designs. Their sound did not go unnoticed, and he soon found himself filling custom orders. Those original designs became the first stock Fargen products, and more than a decade later, Fargen Amps has evolved into one of the most sought-after names in combo guitar amplifiers. One of Fargen's most notable features is the "decade switch," found on the Mini Plex MKII, Retro Classic and Olde 800 MKII combo amps. This unassuming dial allows you to instantly switch between the tones of three of the most distinctive vintage amps ever made. For example, on the Retro Classic, you can choose the late '50s Tweed Bassman, the 1960s JTM 45 or the 12000 Series Superbass. On the Mini Plex, you'll get the JTM 45, Plexi JMP and JCM 800. The decade switch offers you the sound of the classic amps that best take advantage of each Fargen amp's characteristic tone.

On the subject of classics and character, it would be a mistake to browse Fargen's collection of combo amps without stopping to appreciate the John Lennon Signature Series. Made to capture Lennon's unforgettable vintage tone as well as to pay homage to his passion for art, these custom-built amps use unique components designed by Ben Fargen himself specifically for the series. They've also got their own variation on the decade switch, allowing you to mirror the progression of tones that distinguished John Lennon's career.

With a Fargen combo amp at your side, good things are in store for your career as well. Who knows - maybe someday Ben Fargen will design a signature amp with your name on it? No matter what the future holds for your music, you can face it confidently when a Fargen amp has your back.