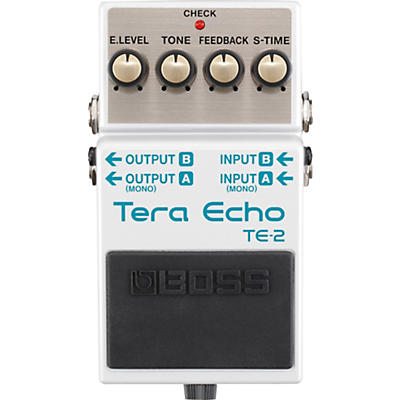 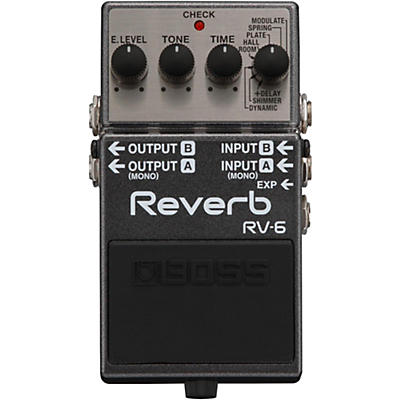 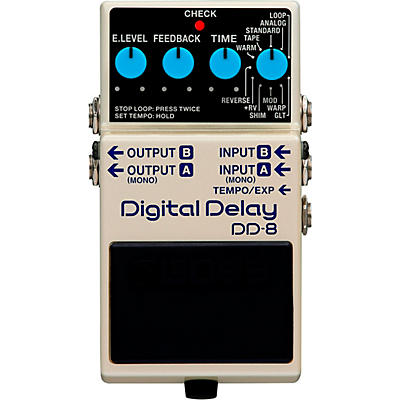 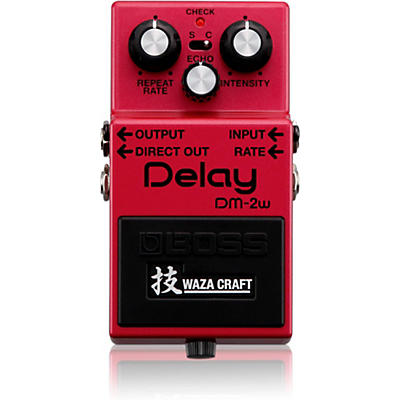 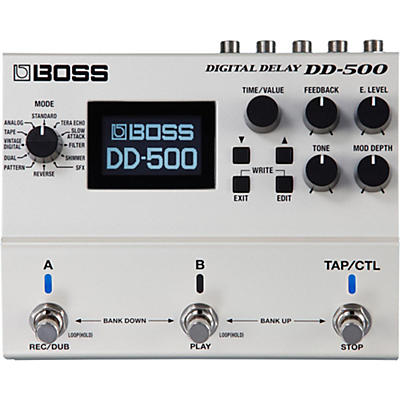 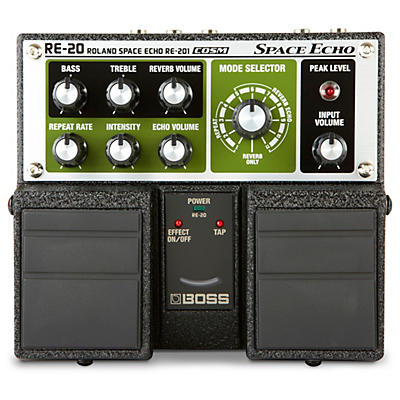 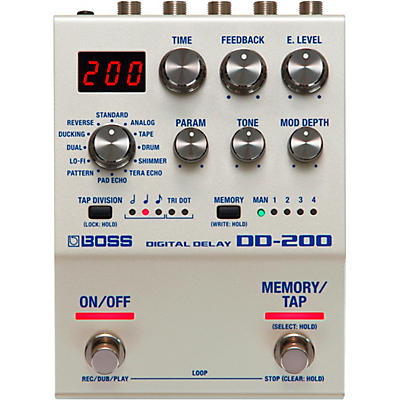 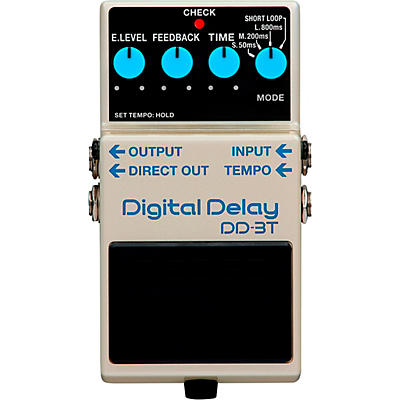 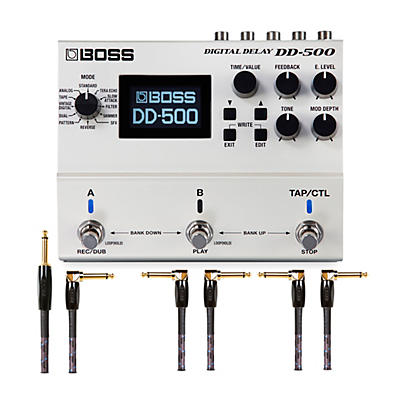 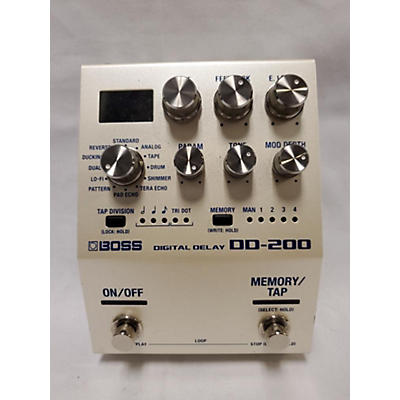 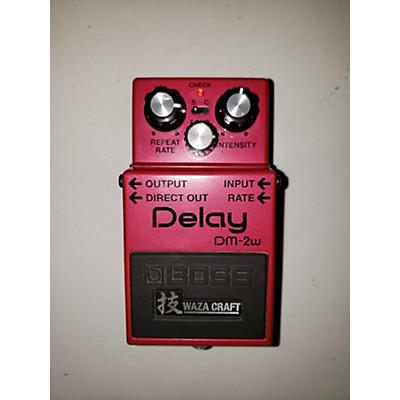 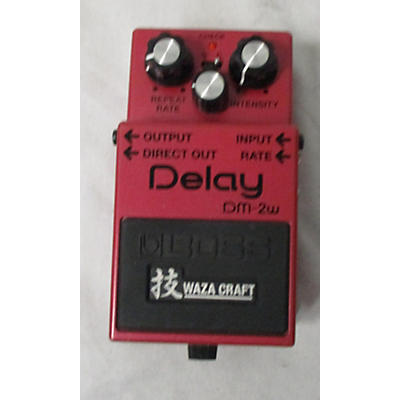 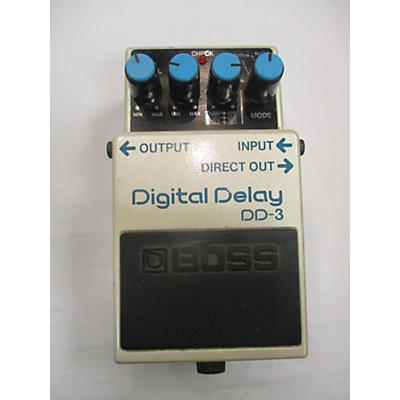 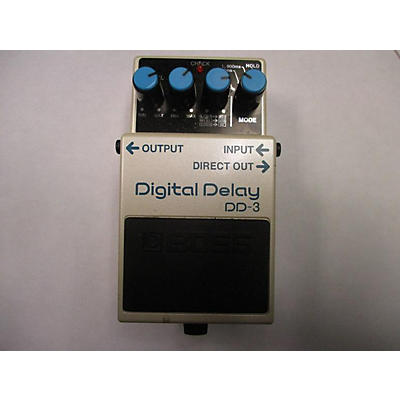 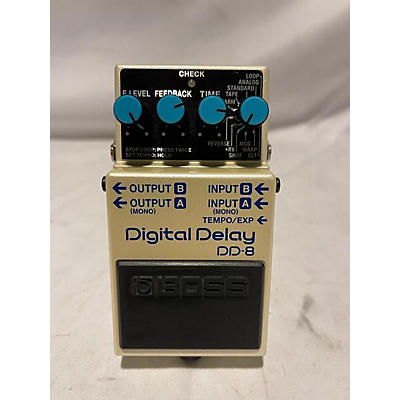 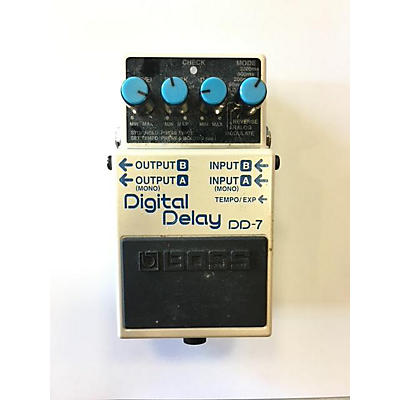 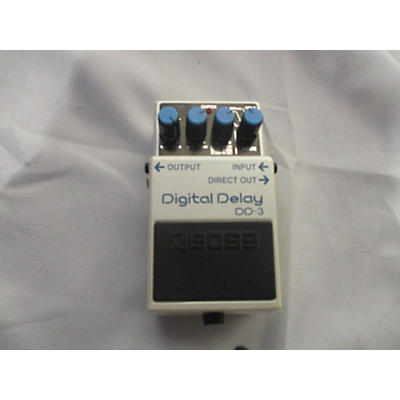 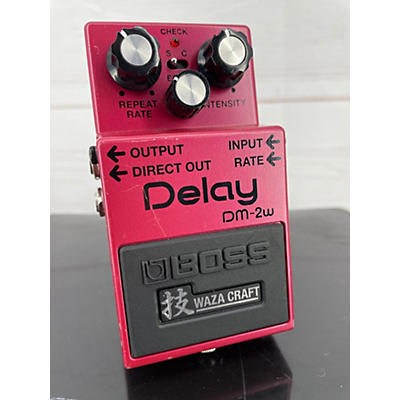 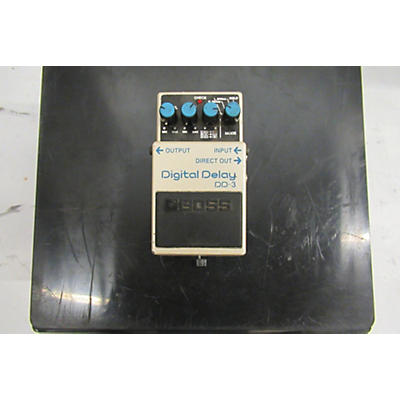 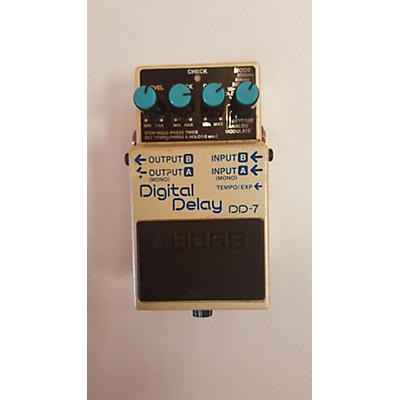 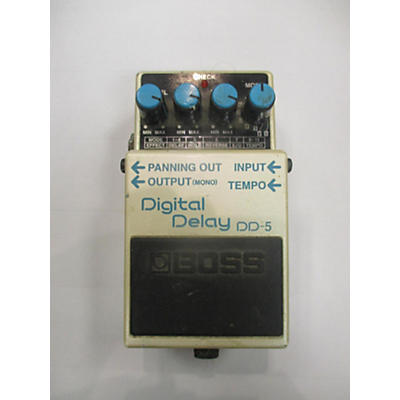 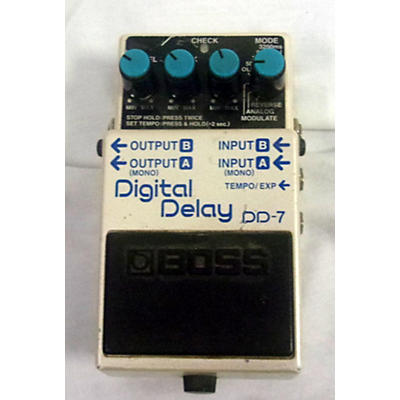 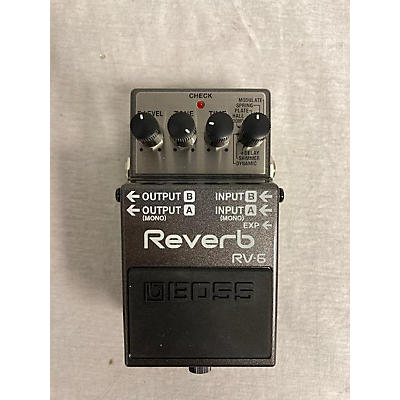 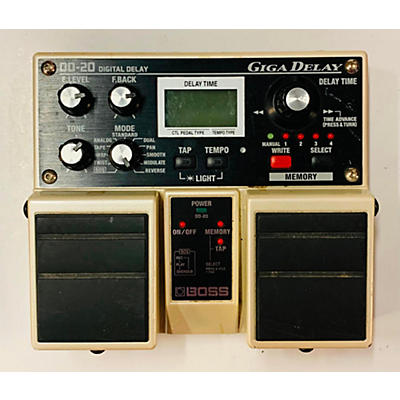 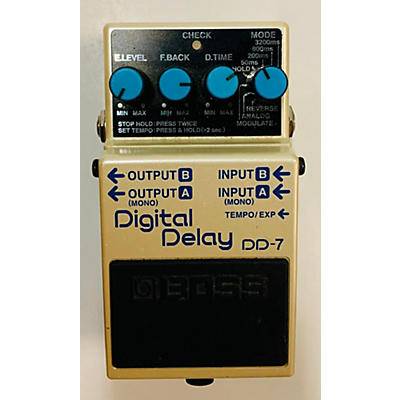 Of all the different guitar effects available for players to manipulate their tone to create new sounds, delay and reverb pedals are still among the most popular. For this reason, it's really no surprise that an effects pedal leader like Boss would construct the finest delay and reverb pedals that money can buy, and this catalog is exploding with a wide range of options to prove it. Whether you're an instrumental surf-guitarist or a prog-rocker who uses delay to create spacey, psychedelic overtones, Boss has what you need, right here.

Musicians of all tastes and playing styles have benefited greatly from the leaps and bounds made in technology, and so have cutting-edge effects companies like Boss. In fact, Boss's line of delay and reverb units have come a long way since their formation in 1973, and a quick glance at this section will make that obvious. In fact, a perfect example of Boss's technological innovation can be found in the RE-20 Space Echo. Based on one of the most cherished echo effects ever made (the Roland RE-201), this new version boasts the same tape-echo sound that made the original so legendary, but with longer delay time than the original. If you're looking to replace your old 201, then the Boss RE-20 Space Echo is the answer.

Or, maybe you're a fan of that classic reverb-drenched tone that had the world in a craze back in the early '60s. In which case, go with the FRV-1 '63 Fender Reverb guitar effects pedal. A reborn classic, Boss has teamed up with Fender USA to give you a stunning recreation of the sound that was popularized during the surf-rock heyday. Of course, this incredible pedal sounds amazing for a variety of genres, including rockabilly, country, blues, and even grunge.

Now that you have an idea of what Boss can do for you when it comes to delay and reverb pedals, dive in and check out the rest of their selection. After all, when you've taken the time to learn a talent like playing the guitar, it only makes sense to explore every area of your potential, and a delay or reverb pedal from Boss is a fun way to do just that.