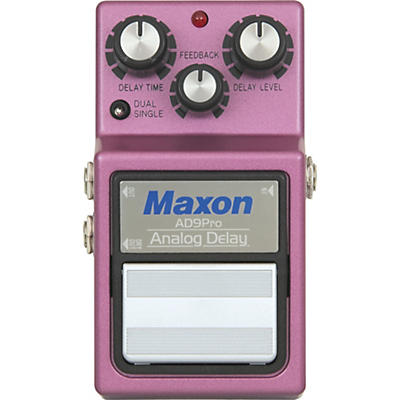 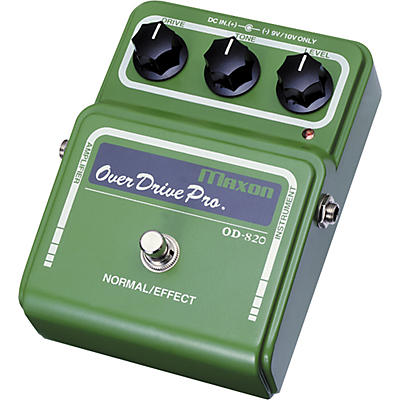 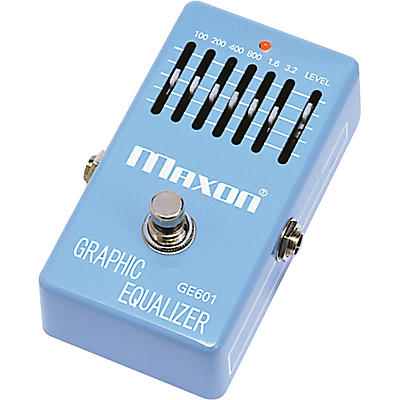 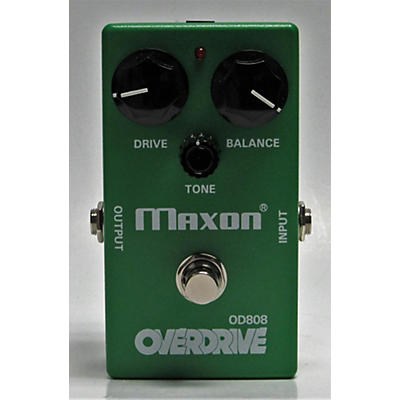 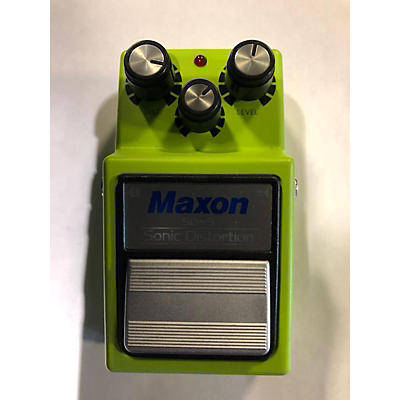 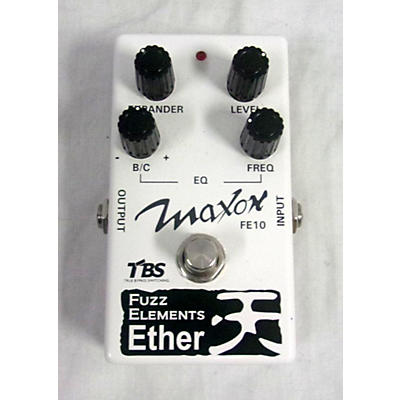 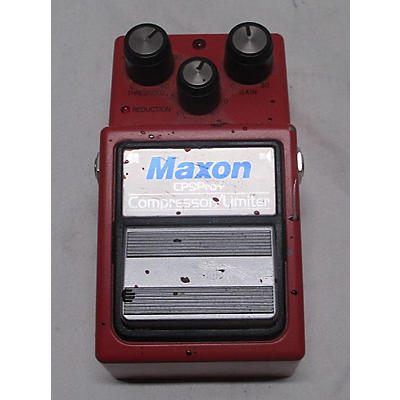 Maxon is an effects pedal maker that really started out behind the scenes. The company first appeared in the mid-1960s as a maker of guitar pickups, and by the time 1970 rolled around, they had branched out into effects pedals, mostly working on OEM units that were released under a variety of names. One of their most popular designs was a fuzz & wah pedal that was picked up by Ibanez and led to a long-term relationship between the two companies. Maxon went on to make pedals, including the iconic TS-808 and TS9 Tube Screamers, for Ibanez all the way to 2002 before parting ways, which led to Maxon's own pedals coming more into the spotlight.

As a high-end pedal maker, Maxon has laid claim to a number of industry firsts, such as the first programmable effect, the first multi-effects unit and the first realistic tube amp overdrive. Their focus today is on their line of analog pedals, which make heavy use of "NOS" (new old stock) components and traditional electronics designs to faithfully recreate some of the most sought-after vintage pedal sounds. If you're into classic rock or putting a warm, "tubey" touch on modern genres, these pedals are solid choices for you.

Although their big break came from 28 years of building the Ibanez Tube Screamer, today Maxon makes more than 20 different types of effects pedals. While the Maxon-built Tube Screamers are still some of the most in-demand pedals around, you can go straight to the source with the OD-808 and OD-9 pedals to get the identical electronics direct from Maxon themselves.

Some of the most popular options available from Maxon are recreations of the classic Ibanez Nine Series. You can also go even further than those with their newer designs featuring true bypass functionality and circuits refreshed from the ground up to make them sound even better. Analog delays, choruses and flangers can be hard to find these days, but Maxon has you covered when you're looking for that authentic analog sound.

For any style of music you play, Maxon effects pedals are an ideal choice to add the unbeatable vintage tone of analog designs. From their best-kept secrets, the OD-808 and OD-9, to amazing designs like the RTD-800 with two real tubes built right in, there's a Maxon pedal for every sound and every style.