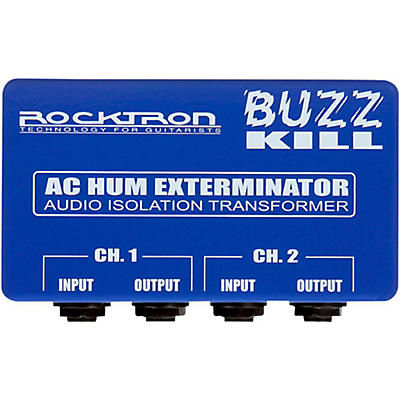 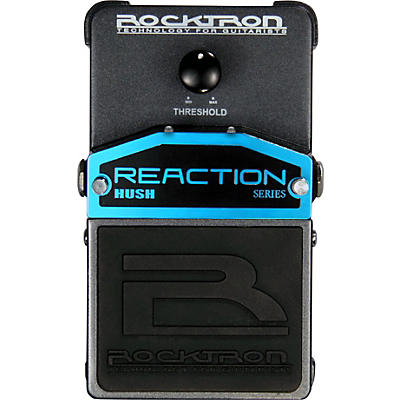 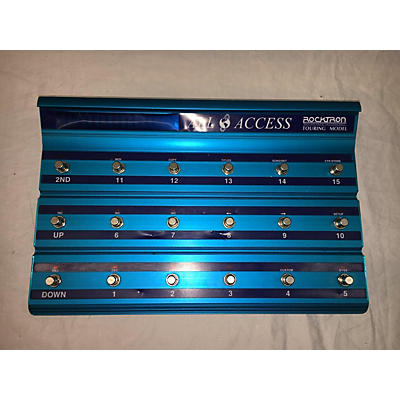 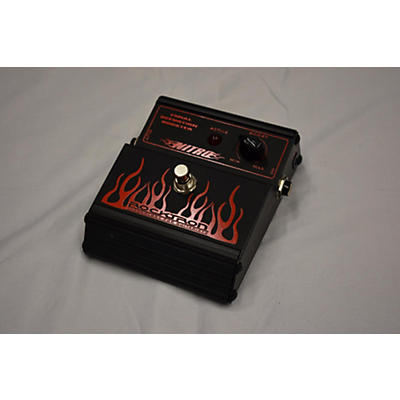 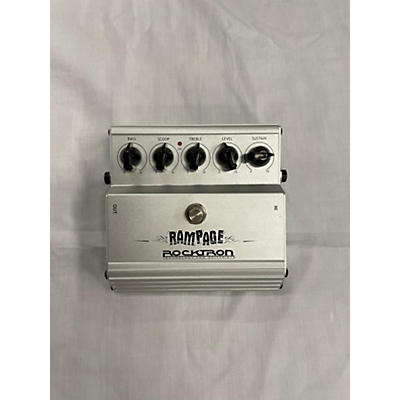 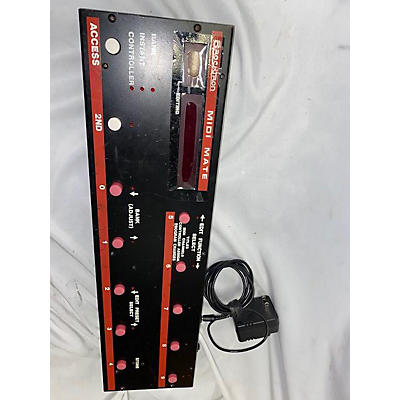 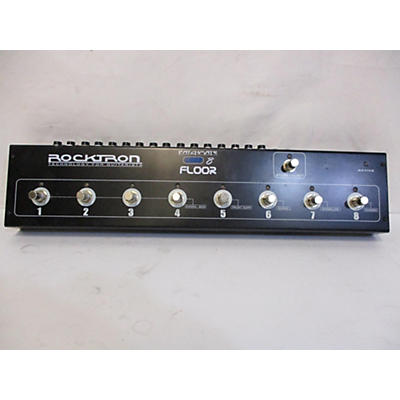 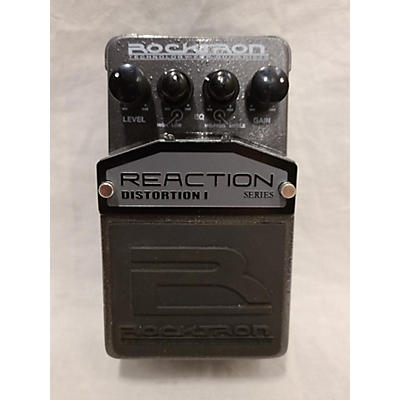 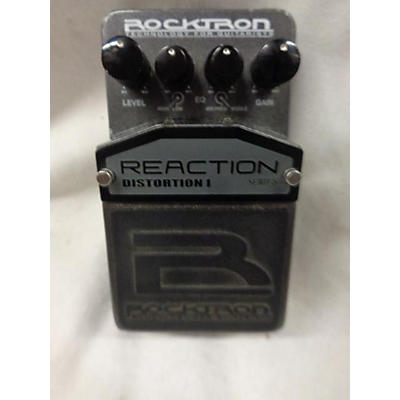 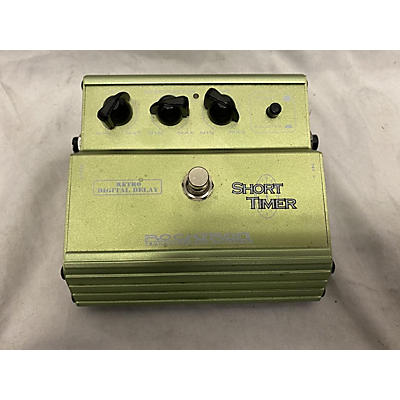 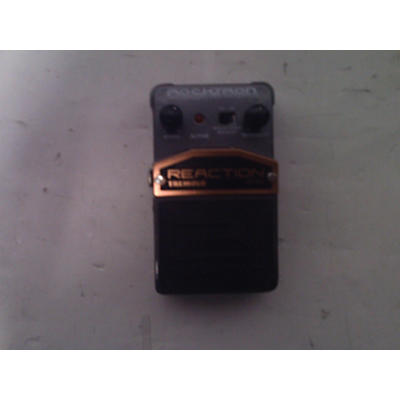 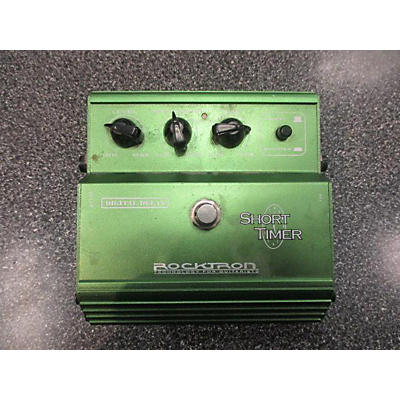 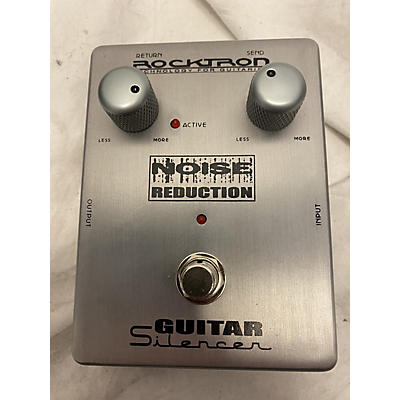 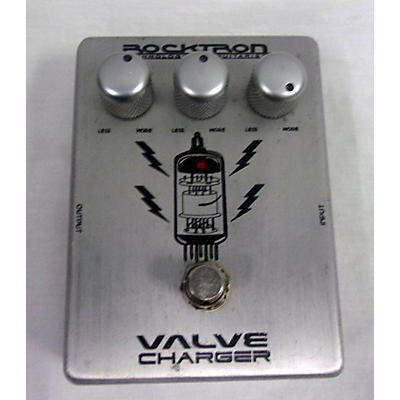 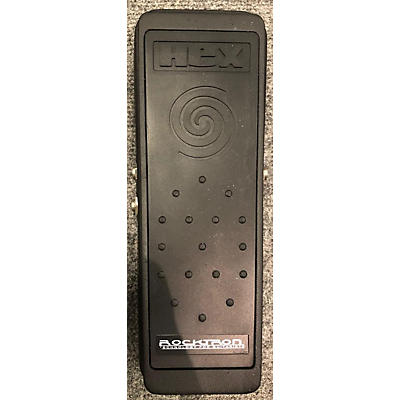 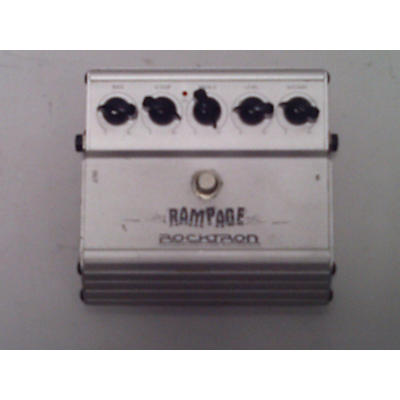 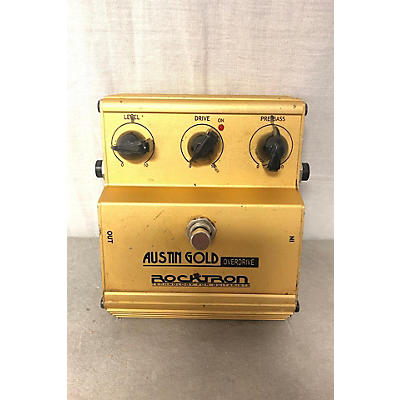 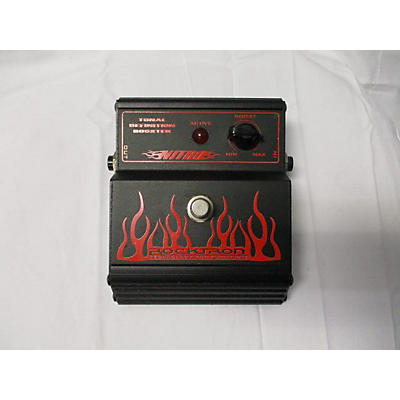 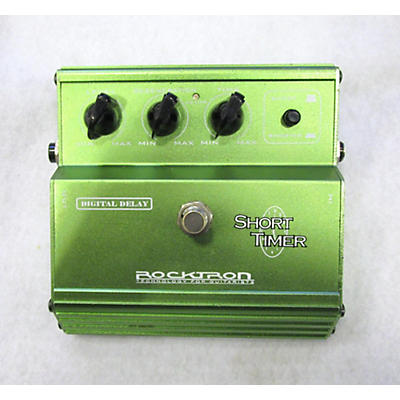 Like something out of a science-fiction movie, Rocktron effects were made to bring your setup into the future. Innovatively working to combine the feel of retro classics with the best technology available, Rocktron's main goal has always been to improve the playing experience for the people that use their gear. That's probably why they're so respected by musicians everywhere.

A pioneer in the music industry, Rocktron has created many 'firsts' since their founding in 1983 including the first preamp with artist presets, the first power amp with reactance, and the first noise reduction device for guitar players. It's no surprise then that their effects are just as groundbreaking. So if you're looking to enhance or adjust your sound in any way, you've definitely come to the right place.

From single pedals effects to multi-effect processors, the selection here represents the best that Rocktron has to offer. For example if you're searching for something to add some of that classic wah to your play, start with the bestselling Boutique Series VII Deadly Sins Auto Wah Guitar Effects Pedal. Outrageously easy to control and featuring knobs for 'Mode' (Attack, Decay, Sustain, Release), 'Q Shape' for filter sweep width and 'Deadly Sin' for trigger threshold detection, it has a tube-like response and a sound you have to hear to believe.

On the other hand, if you're looking to amp up your effects, check out the top rated Prophesy II Guitar Multi Effects Processor. With seemingly endless tone-shaping abilities, an extremely powerful DSP processing engine and user definable effect configurations, it's considered one of the world's foremost guitar preamps. It even comes with presets that allow you to sound like some of the all-time greats like Dave Mustaine, Jimi Bell and so many others.

Ask any guitar player, there's nothing quite like experimenting with your instrument to find new and exciting tones. Rocktron recognizes that, so they've tried to give you as many high-quality effects to explore, at a price that won't break the bank either. With the talk boxes, audio switchers, processors and pedals found here, you're sure to find something that completely changes with way you approach your guitar.