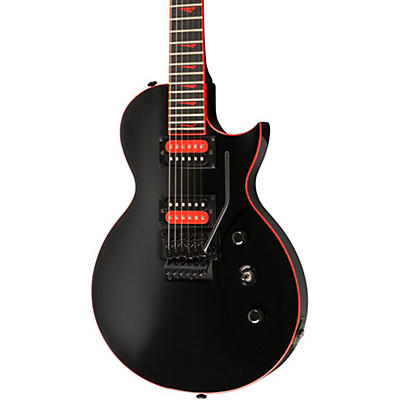 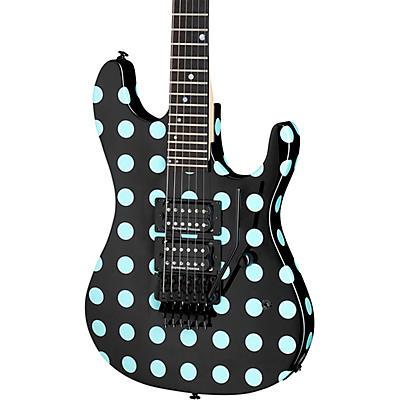 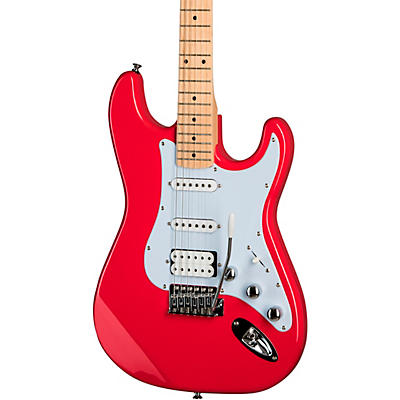 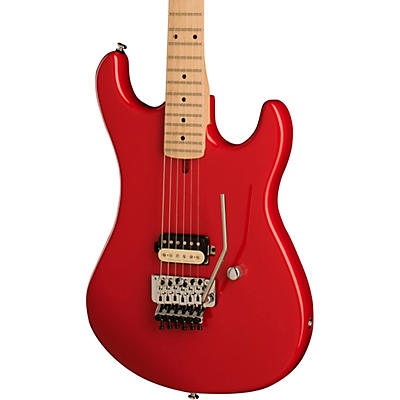 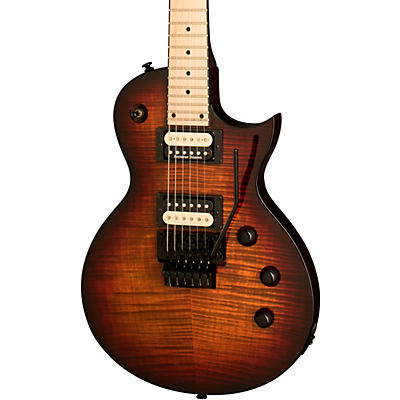 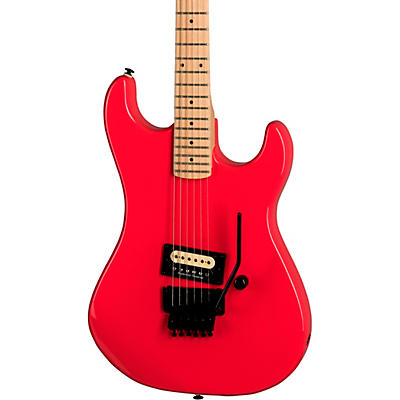 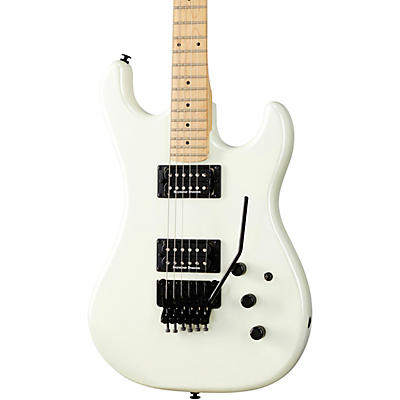 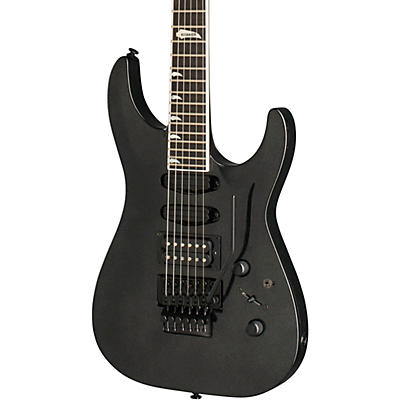 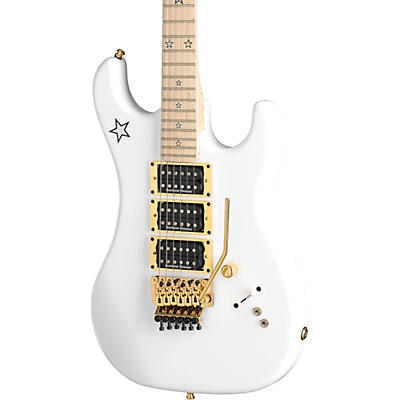 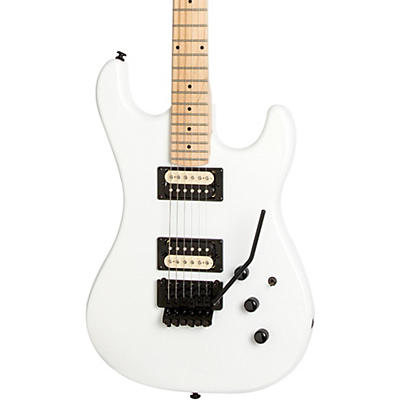 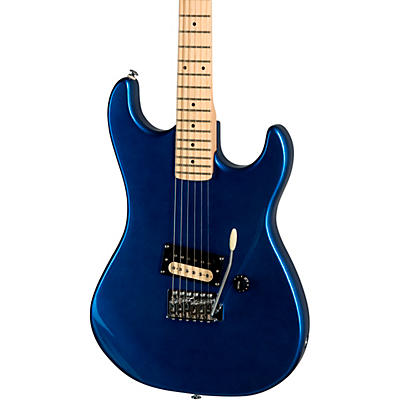 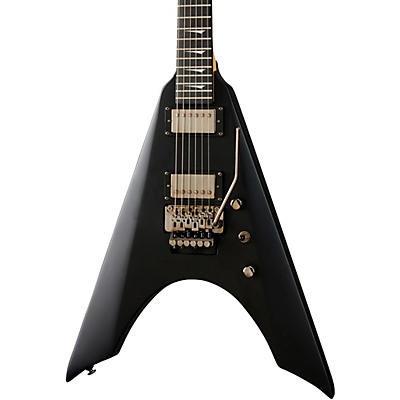 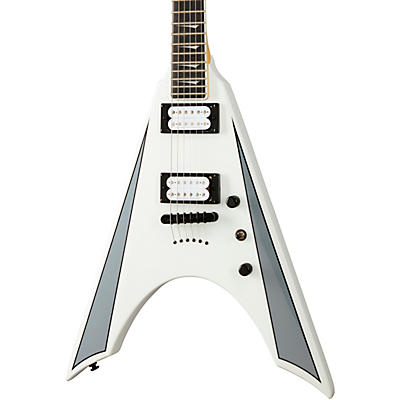 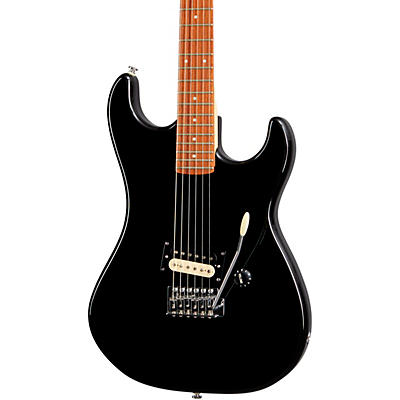 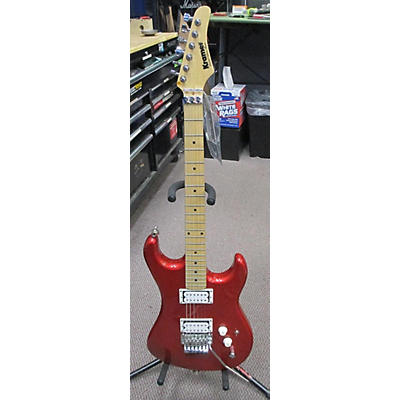 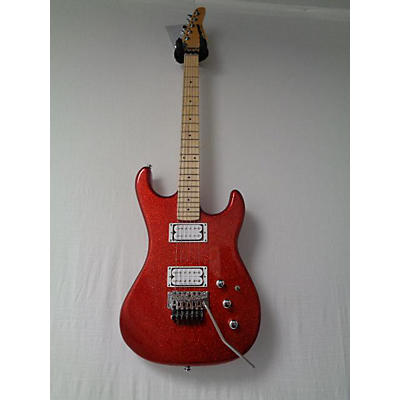 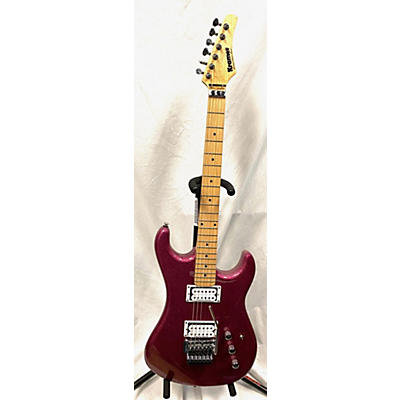 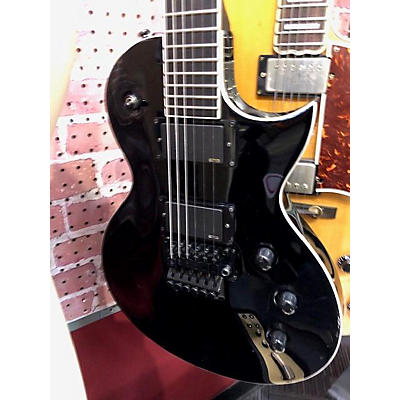 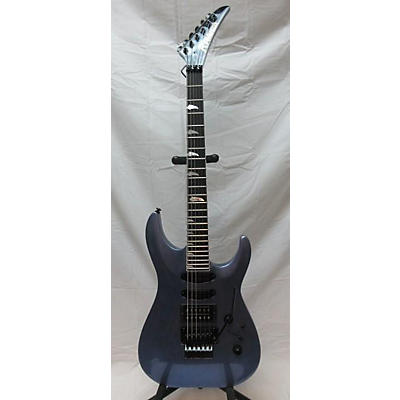 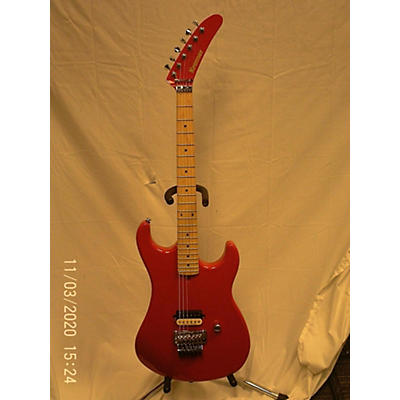 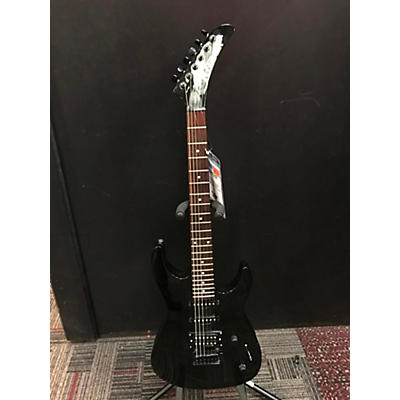 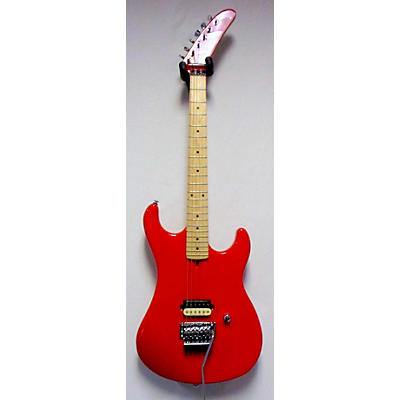 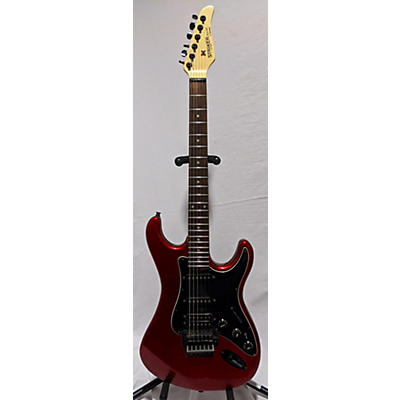 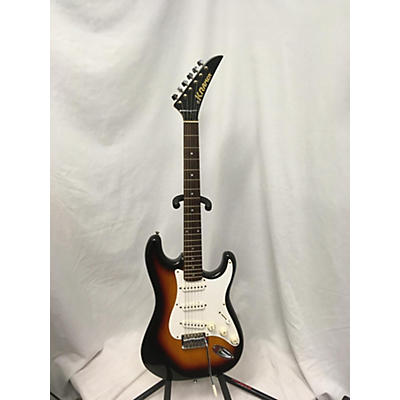 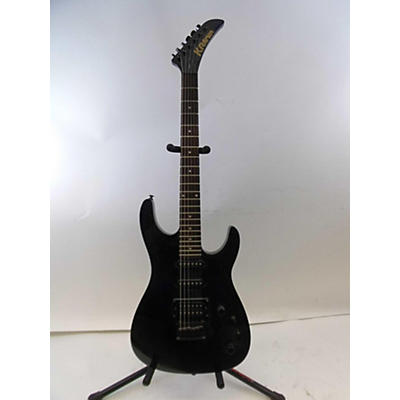 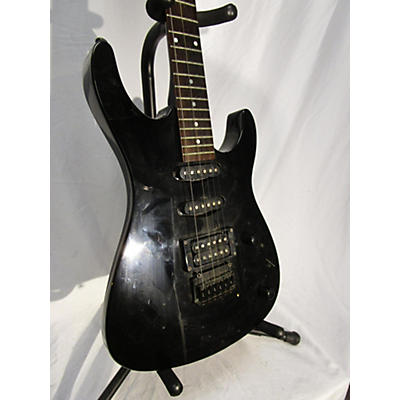 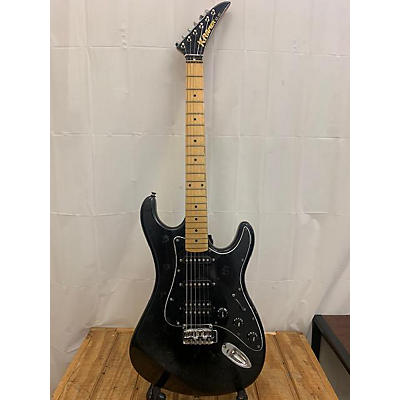 Used Kramer XL III Solid Body Electric Guitar
Product Price  $199.99
Fair Condition
{ "pageUrl":"MusiciansFriendApp://ProductListingsPage", "pageParams":"srcURL=/electric-guitars/kramer&N=25101" } 1 1 40
Challenging for the electric guitar throne takes something really special. Something like Kramer lineup of guitars. Unique in design, construction and sound, nothing plays quite like a Kramer. That's probably why, since the 1970s, they've taken the guitar world by storm. So if you're looking for an instrument to reflect you're edgy attitude, you don’t need to look any further.

Made to grab attention on stage for their sound as well as their look, the guitars in this section represent some of Kramer's most iconic instruments so you know you're getting the best of the best. Just take a look at the Pariah Electric Guitar. Fiery in its double cutaway design and with a sound to match, this guitar features an alder body with a bolt-on maple neck, dual Alnico V humbucking pickups and a volume "treble bleed" mod allowing to keep the tone constantly bright. On the other hand, if you're after a most classic look, with details that push it over the top, you're looking for the Assault 220 Electric Guitar. Light, fast and extremely playable, this guitar has a single-cutaway style, a mahogany body and neck, dual Alnico V humbucking pickups, and contrasting piping around the edge to give it a killer appearance.

If you're here for something that screams metal though, you're here for the NiteV Electric Guitar. Absolutely loaded with features, it has a modified V-style body, dual Alnico V humbucking pickups, a 3-way selection switch, thorn inlays and a satin finish giving this guitar a look that's as hard as its tone.

Affordably priced, distinctly styled and outrageously playable, Kramer stands alone in the world of electric guitars. Endorsed by the like of Richie Sambora, Sammy Hagar, Mick Mars, Eddie Van Halen, Jon Bon Jovi, and so many others, Kramer electric guitars have a rockin' reputation that's second to none. All you have to do is pick up a Kramer and start playing... you'll be hooked for life.
{"siteSection":"departments","subCategory1":"electric guitars","displayPerPage":"30","RefinementName":"brands","pageName":"electric guitars","sourceCode":"directsourcecode2","paginationNumber":"page 1","reportSuiteIds":"musiciansfriendprod","pageType":"sub category1","listFilters":"category:electric guitars|brands:kramer","countryName":"united states","sortByType":"best selling","category":"guitars","RefinementValue":"kramer"}