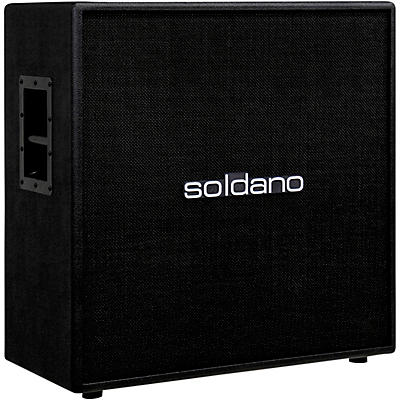 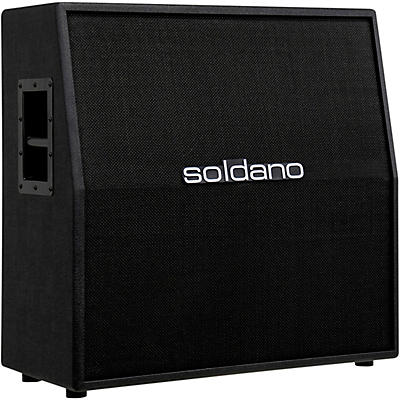 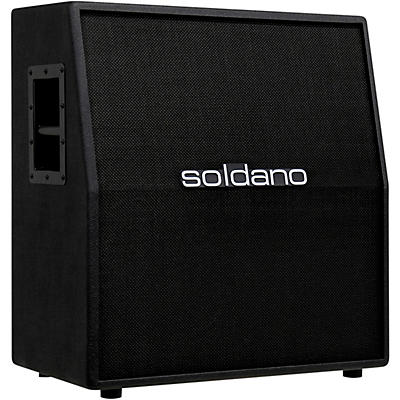 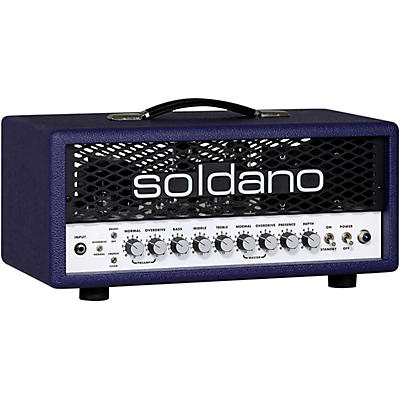 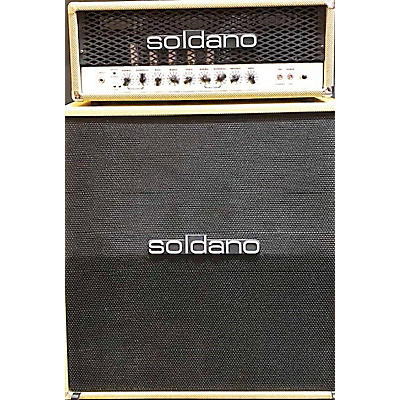 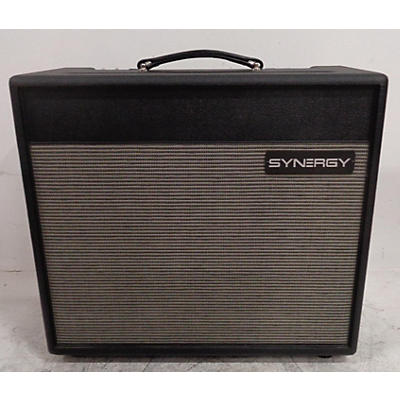 The best way to build amplifiers is by hand. That's more than just a sentiment - it's the truth, and it's the principle that leads Soldano to describe their amps as the "best guitar amplifiers in the world." Assembling all their amps manually, Soldano places a big emphasis on craftsmanship and technological innovation, taking the irreplaceable tone of tubes to new heights. When you're looking for a new amplifier, these units should absolutely be on your short list. If you want to build a stack, then there's no better place to start than by looking at the Soldano Avenger 50W Tube Guitar Amp Head. Like all of Soldano's amps, this head is built to last, standing up even to demanding touring conditions. The approach that Soldano took in designing the Avenger is "less is more" by paring the signal path down to a surprisingly simple design, they've created an amp with impressive response and pure tone.

For the guitarist wanting the best of the best, there's no beating the SLO100 Super Lead Overdrive Head. The two independent preamp channels in this amp come loaded with four 12AX7 and four 5881 tubes. Offering stunning tone, unbelievable sustain, footswitch-driven jumps and an overdrive channel with ridiculously high gain, the SLO100 is nothing short of a triumph in amp design.

Soldano has you covered if you'd rather have something more compact than a full stack, too. Impressive combo amps like the Soldano 44 make it a cinch to pack up and hit the road for practice or gigging at a moment's notice. The 44 packs a 12" Eminence Legend powered up to 50-watts by two Sovtek 5881 power tubes and an unprecedented five-count of JJ12AX7s. Designed in collaboration with Lynn Burke of Blues City Music, the Soldano 44 is simply the ultimate gigging amp for country, blues or any other genre, for that matter.

The Avenger, SLO100 and 44 are just three examples of the varied selection of amp heads, combo guitar amplifiers and cabinets in Soldano's roster. Take a look for yourself and find the Soldano that's right for you, you'll be glad that you did. No other amp has the hand-wired tone of a Soldano.