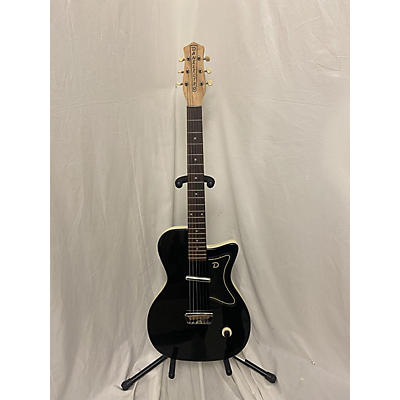 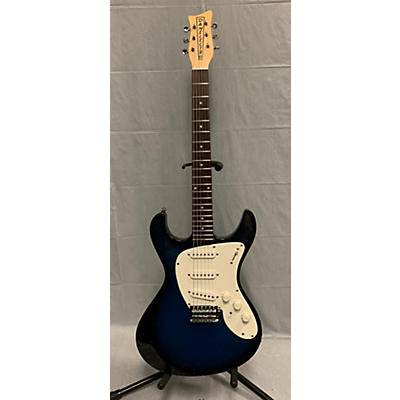 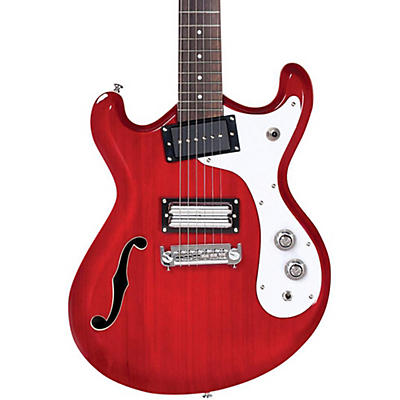 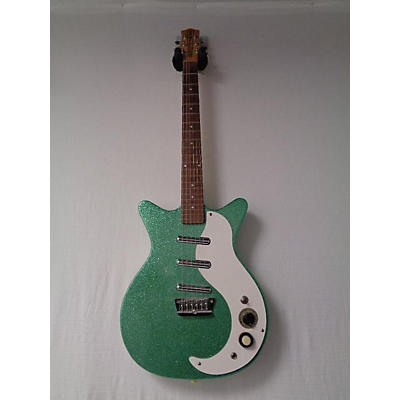 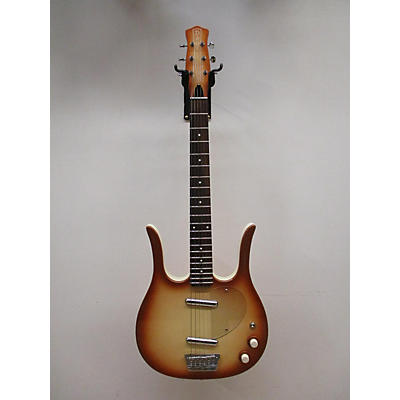 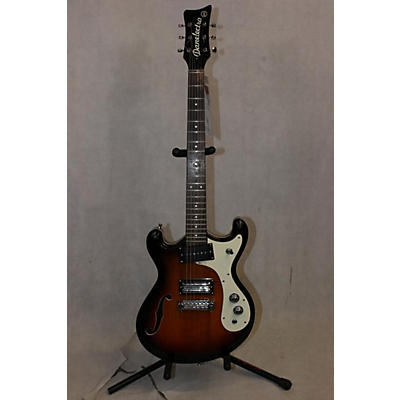 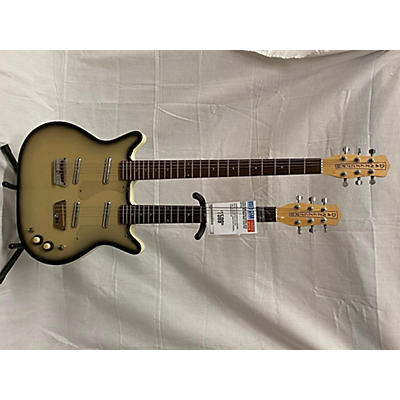 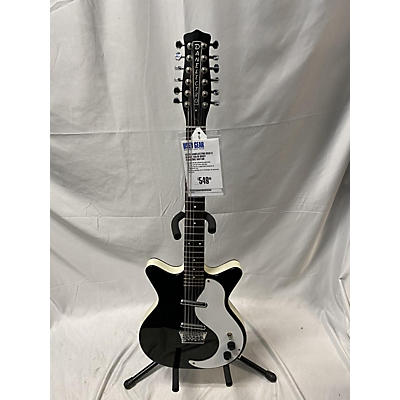 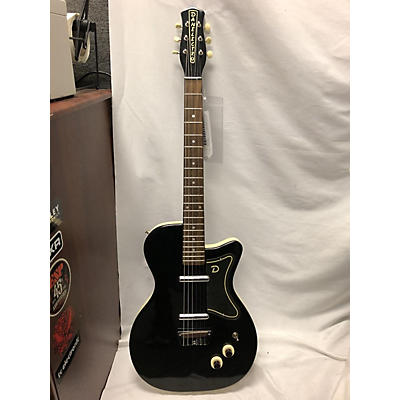 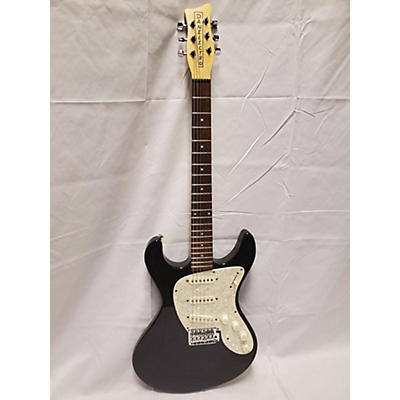 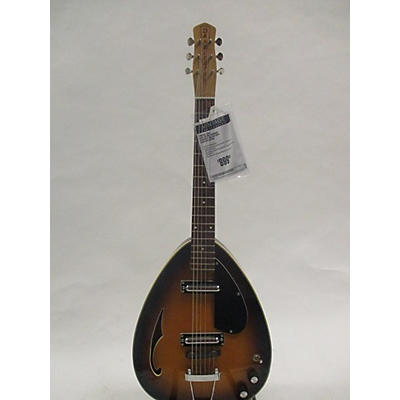 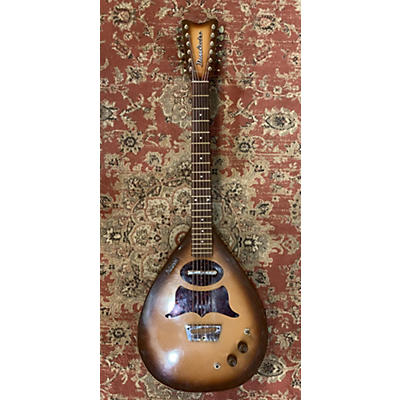 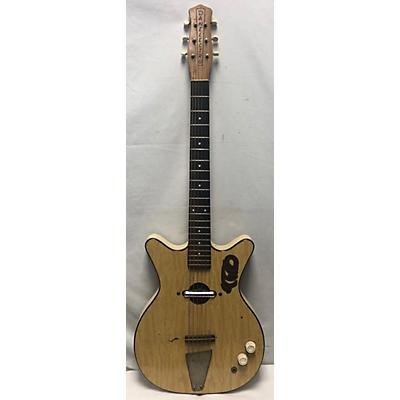 Vintage Danelectro 1960s Convertible Acoustic Electric Guitar
Product Price  $499.99
$599.99
{ "pageUrl":"MusiciansFriendApp://ProductListingsPage", "pageParams":"srcURL=/guitars/danelectro&N=25101" } 1 1 40
It was a time when muscle cars ruled the streets, shaking pelvises were banned from the airwaves, and kids around the world were inspired to pick up a guitar and start a band. The late 50's to the mid 60's was rock'n'roll's golden age, and as far as Danelectro is concerned, that era has never ended.

For players who enjoy massive amounts of twang and surfy, retro power, Danelectro guitars are consistently used by musician's around the globe. In fact, legendary artists like Eric Clapton, Jimmy Page, and countless others have used Danelectro guitars both onstage and on their most classic recordings.

From the shimmering highs to the quality fit and finishes, Danelectro guitars have a vibe and tone that's unlike any other musical instrument, and the 12-String Danelectro 12SDC Electric guitar is terrific at capturing the jangly mood of the 60's. A reissue of a classic, this guitar is modeled after the classic DC 59, and the wide neck makes it extremely easy to play. Another popular choice is the Danelectro Hodad electric guitar. Remarkably fun to play and consisting of solid electronics, this guitar also contains two pairs of lipstick pickups and adjustable intonation saddled bridges, giving you a high quality yet inexpensive guitar that sounds incredible and plays effortlessly.

Certain guitars look just how they sound. And when it comes to Danelectro guitars, that sentiment couldn't ring any more true. Cool, slick, and totally vintage, Danelectro guitars are praised worldwide for their easy playability, retro looks, and a tone that just screams for the return of rock'n'roll's heyday. Thanks to their high quality craftsmanship at a more than affordable price, Danelectro guitars appeal to both young and old players. Whether you're a touring a musician or a stay-at-home enthusiast, you can be sure that Danelectro has a guitar for you.
{"siteSection":"departments","displayPerPage":"30","RefinementName":"brands","pageName":"guitars","sourceCode":"directsourcecode2","paginationNumber":"page 1","reportSuiteIds":"musiciansfriendprod","pageType":"category","listFilters":"category:guitars|brands:danelectro","countryName":"united states","sortByType":"best selling","category":"guitars","RefinementValue":"danelectro"}