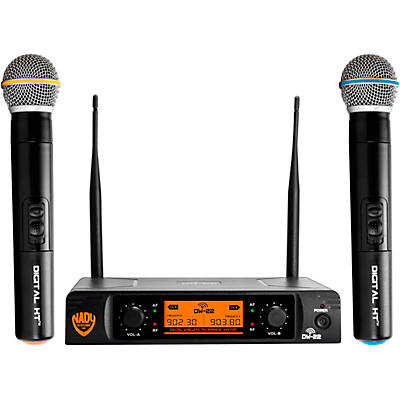 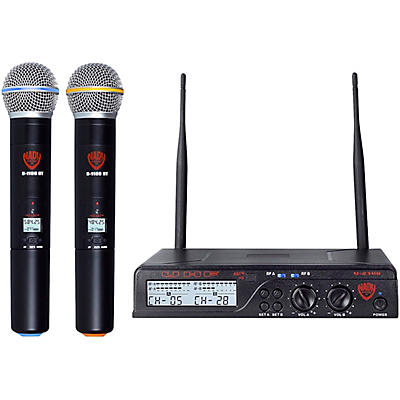 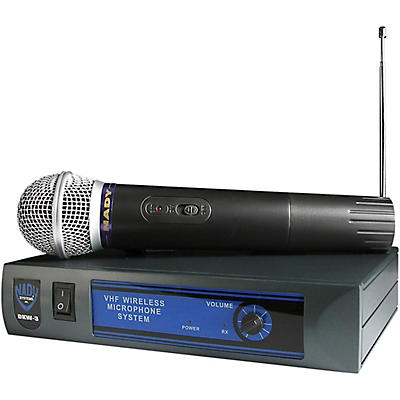 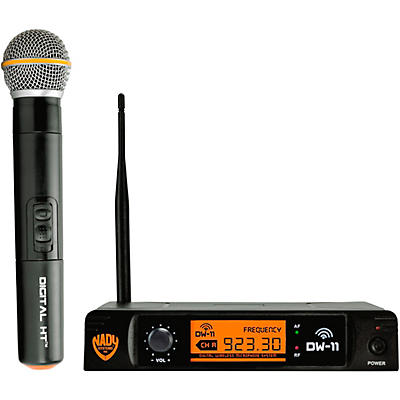 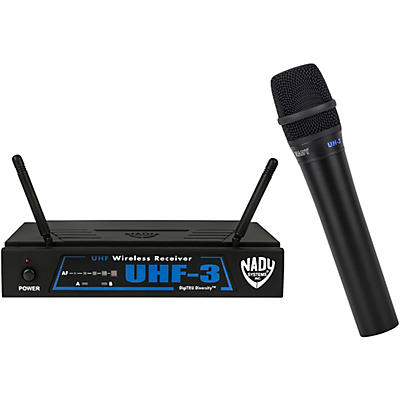 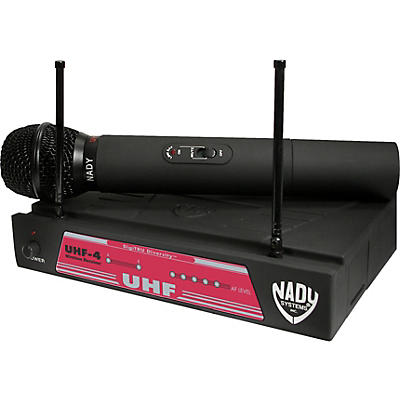 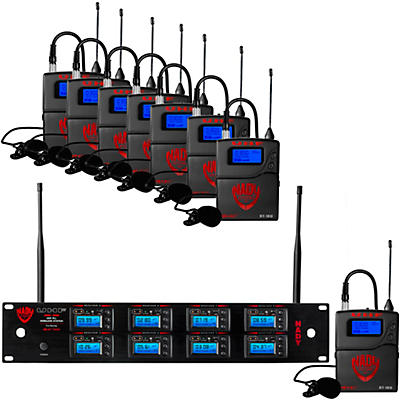 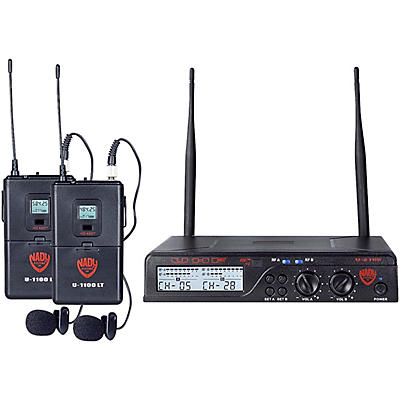 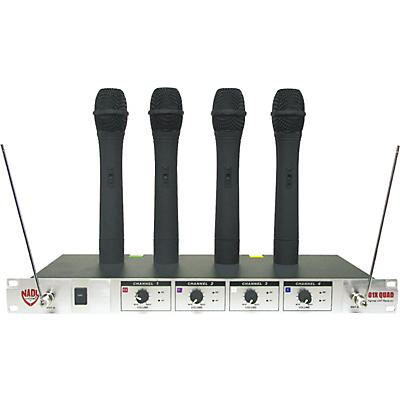 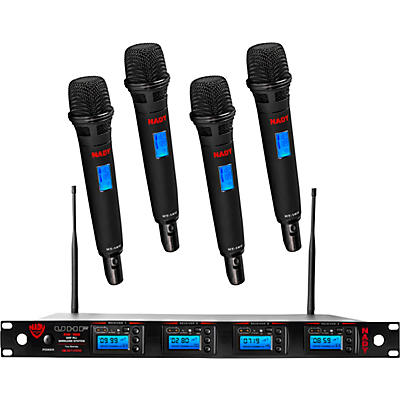 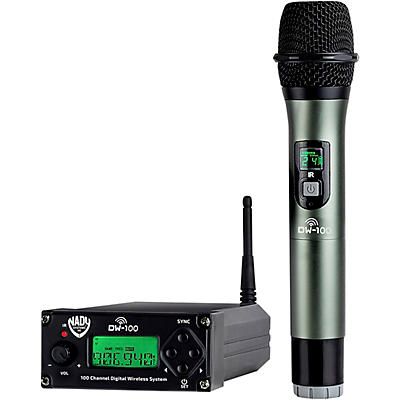 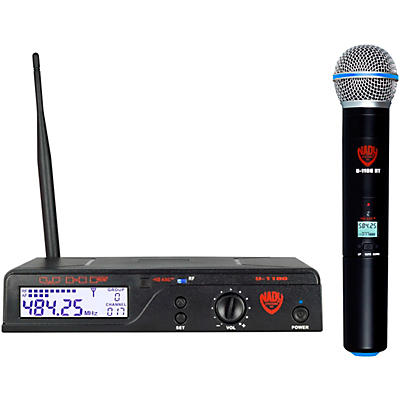 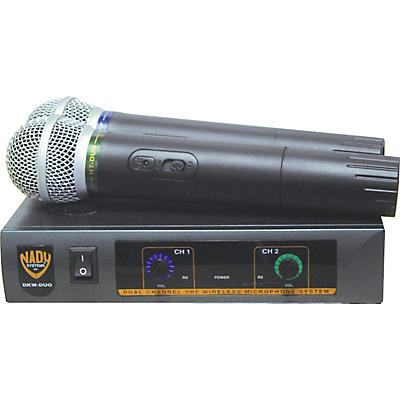 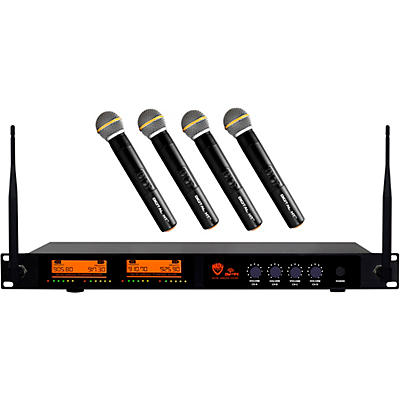 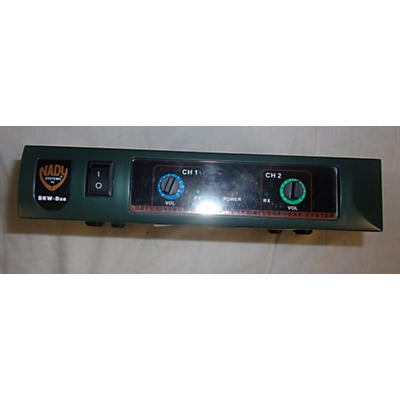 Used Nady DKW-DOU Handheld Wireless System
Product Price  $24.99
$39.99
Great Condition
{ "pageUrl":"MusiciansFriendApp://ProductListingsPage", "pageParams":"srcURL=/handheld-microphone-wireless-systems/nady&N=25101" } 1 1 40
If there's one thing that nobody likes, it's being limited. So it's no wonder that wireless pro audio systems are so popular - when you cast off the cord, there's nothing holding you back from moving where and when you want to on the stage. Performers aren't the only ones with something to gain, either: if you're a venue manager, you'll really appreciate doing away with tangled cables and finicky plugs. Whatever your reasons are for going wire-free, Nady handheld wireless microphones are fantastic choices to get you there.

Deciding which Nady wireless system is right for your needs won't be a big challenge. All you have to do is make a quick mental checklist of what you're looking for in a wireless mic and then narrow the list down to the Nady option that ticks all the boxes. For instance, if you're gearing up a pop group with multiple singers or even just a public event where more than one presenter needs to speak, the 401X Quad WHT Handheld VHF Wireless Microphone System and the U-41 Quad Handheld Wireless System are top contenders. Each model can run four live microphones at once, so everyone onstage will be able to chime in.

Sometimes, what you need may be a little bit of versatility. You'll find that here in the form of bundles, like the Nady Encore DUET HT/LT/O Combo Wireless System Ch A1&D. It's a well-appointed set that comes with a two-channel transmitter, power adapter, mic stand bracket and, of course, a Nady handheld microphone. But what's especially nice about the DUET HT/LT/O is that it also includes a lavalier to run on its second channel, which makes it great for interviews and other situations that call for two different kinds of microphone at the same time.