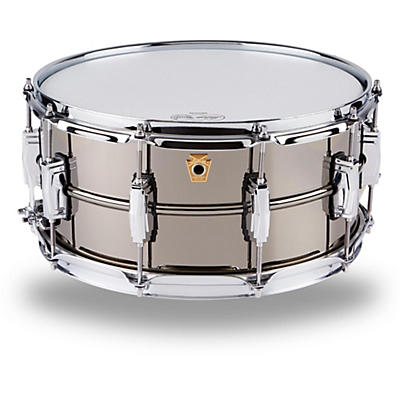 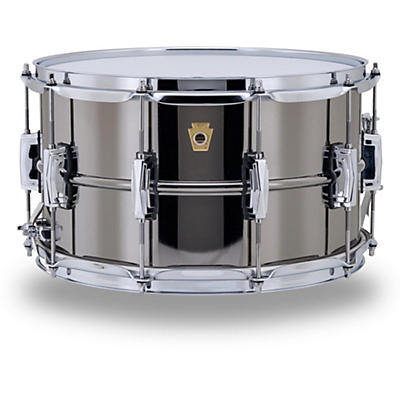 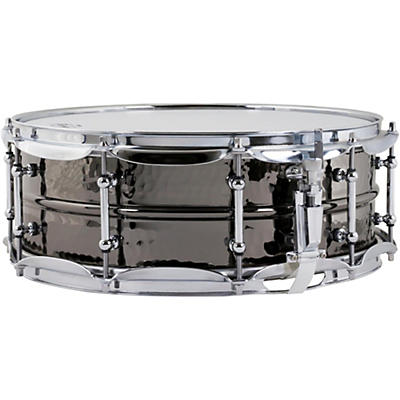 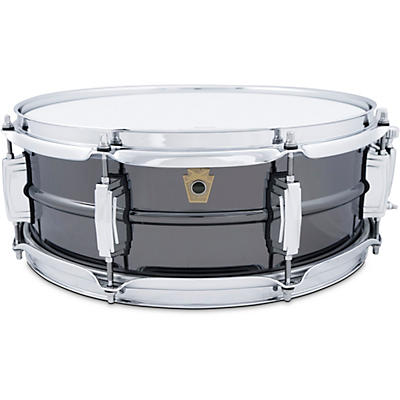 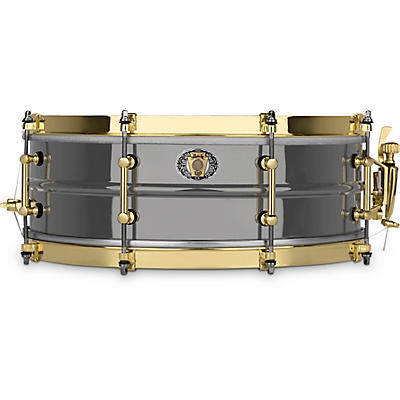 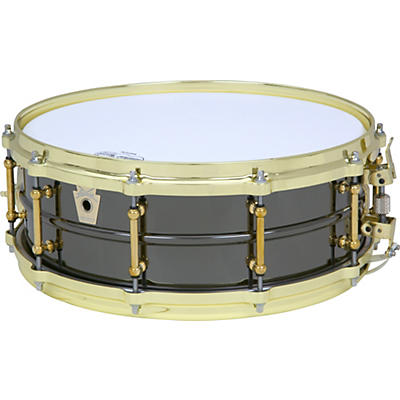 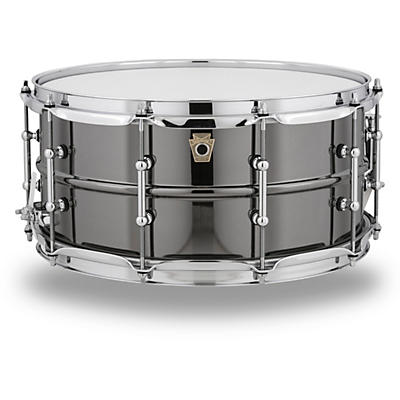 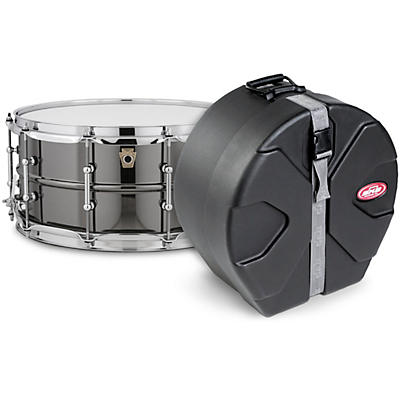 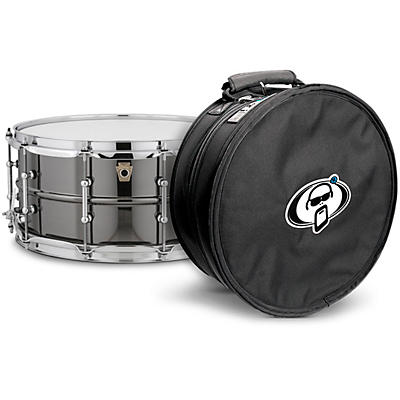 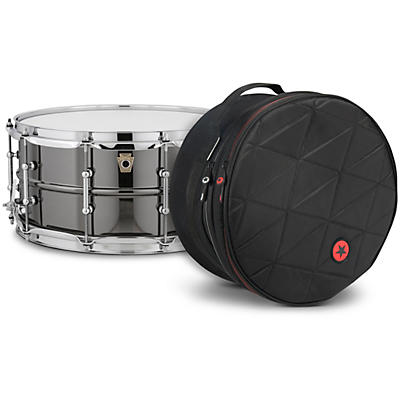 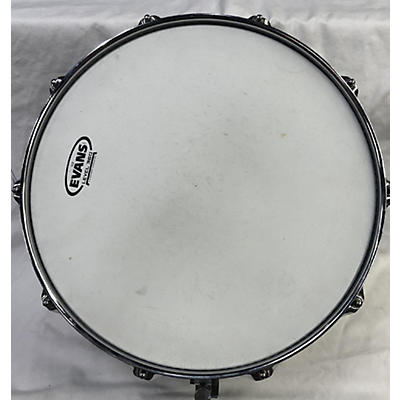 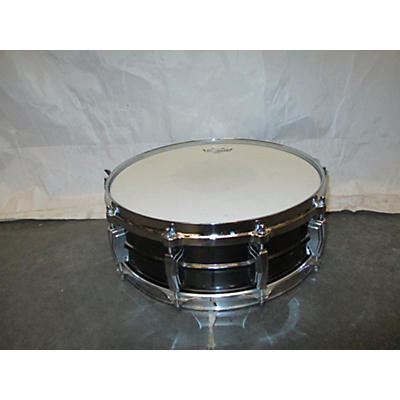 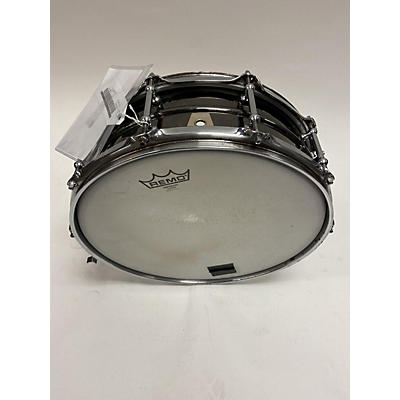 Used Ludwig 5X14 Black Beauty Snare Drum
Product Price  $499.99
Fair Condition
{ "pageUrl":"MusiciansFriendApp://ProductListingsPage", "pageParams":"srcURL=/ludwig-black-beauty&N=25101" } 1 1 40
Ludwig's roots go back to the early 20th century, when the brothers William and Theobaldner Ludwig started the company to build a new style of bass drum pedal out of a rented barn in south Chicago. By the 1920s, the company had expanded its catalog to snare drums, and it was during that decade that the first Ludwig Black Beauty appeared. It's been considered to be an industry standard ever since, and getting your hands on one of these snares is probably the fastest way to make other drummers jealous. So, what is it about the Black Beauty that's made it such a legend? For starters, it's made of nickel-plated brass. That gives it a warm, metallic tone that other snare drum manufacturers have been scrambling to imitate ever since the Black Beauty was first introduced. Of course, there's no substitute for the real thing, and when it comes to brass-shelled snare drums, that's Ludwig.

You'll get excellent sensitivity from any Black Beauty, but that doesn't mean you can't fine-tune it. The drum comes with one of three different strainers to get exactly the character you want: P85 Supra-Phonic, P86 Millennium or P70 Super-Sensitive. You can also choose a hand-hammered shell, or the brass-on-brass version which makes for resonating rim shots and cross-stick sounds.

Ludwig's drums have a long list of accolades from drummers as renowned as Ringo Starr, Ginger Baker, John Bonham and Alex Van Halen. With a resume like that, it's no wonder that they're the standard other drums have to measure up to. Of all the drums that Ludwig makes, the Black Beauty is essentially the ultimate.

Craftsmanship and experience go a long way in the quality of any instrument, and drums are absolutely subject to that rule. Not only does the Ludwig Black Beauty set the bar for all other snare drums, it's been doing so for more than 80 years. That's hard to beat, and once you hear the Black Beauty in action, you'll understand why it's had the crown for all this time.
{"sourceCode":"directsourcecode2","paginationNumber":"page 1","siteSection":"ludwig black beauty","reportSuiteIds":"musiciansfriendprod","pageType":"product collection","displayPerPage":"30","countryName":"united states","sortByType":"best match","pageName":"ludwig black beauty"}