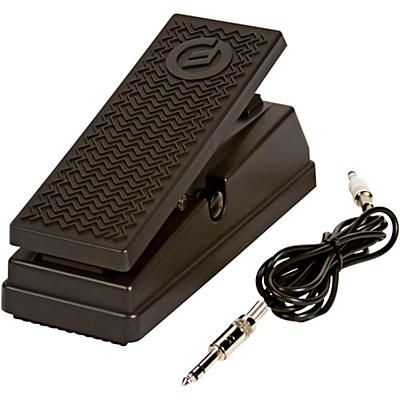 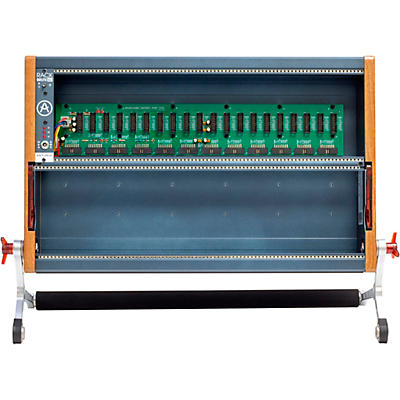 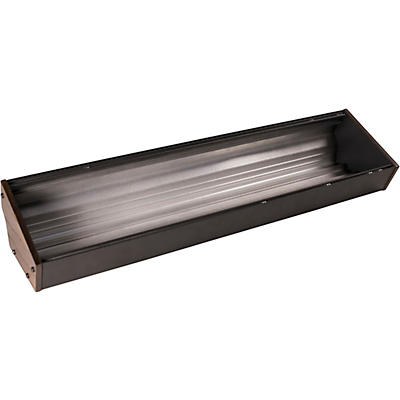 Moogfest began in 2004 as a one-night party in New York City. Legendary synth designer Bob Moog invited close friends and collaborators to join him in celebrating 50 years of synthesis. From 2004 to 2008, Moogfest was held in New York City. In 2010, the event was moved to Asheville, N.C., where it was held until 2014. The 2013 event was named the Mountain Cross Electronic Music Summit, but the name returned to Moogfest in 2014. Organizers skipped 2015, planning Moogfest as a biennial festival. In 2016, Moogfest moved to Durham, N.C.

To say that Moog grew a lot in its 50 years would be an understatement, so it's only fitting that Moogfest has stayed true to its roots by doing plenty of growing of its own in the 13 years since 2004. Supported by the rising tide of EDM, a worldwide explosion of festivals and renewed interest in analog synthesizers, Moogfest 2017 went a step further in breaking down the barriers between music festival and tech conference to bring them together for the good of music geeks from coast to coast.

Naturally, the Moog 2017 debuts held the spotlight at this year's Moogfest, sharing it with highlights and top sellers brought forward from the Moog 2016 lineup. But that's not all you'll find here. We're honoring the innovative spirit of Moogfest with a wide range of synths and accessories that has something to offer for any synthesizer fan, analog and digital alike. For instance, when you want something accessible, you'll find it in straightforward models like a Roland keyboard synth or the Novation Peak. And for those of us who obsess over customization, there's nothing quite like picking up a Pittsburgh Modular Structure and cramming it full of all the synth modules you need to create a configuration that's all your own.

Stepping back into that Moog spotlight, it's easy to see they've had a busy first half of 2017. After being named one of the year's top 10 most innovative music companies by Fast Company, they wasted no time in starting the lead-up to Moogfest by announcing the 6th annual Circuit Bending challenge. And after that, we found out they would be re-introducing the Moog Synthesizer IIIc in a special limited run. But when it comes to limited-edition Moog synthesizers, the one that all eyes are on this year is the Subsequent 37 CV. Based on the Sub 37 Tribute Edition, the Moog Sub 37CV boasts 4 CV and 2 Gate outputs (all assignable), wrapped in aluminum and hardwood with an upgraded keybed and a high-powered headphone amp for your mastering pleasure. And even as sweet as it is, it's just the tip of the iceberg in our Moogfest 2017 tribute lineup.
{"sourceCode":"directsourcecode2","paginationNumber":"page 1","siteSection":"moogfest","reportSuiteIds":"musiciansfriendprod","pageType":"product collection","displayPerPage":"30","listFilters":"category:accessories","RefinementName":"category","countryName":"united states","sortByType":"best match","pageName":"moogfest","RefinementValue":"accessories"}