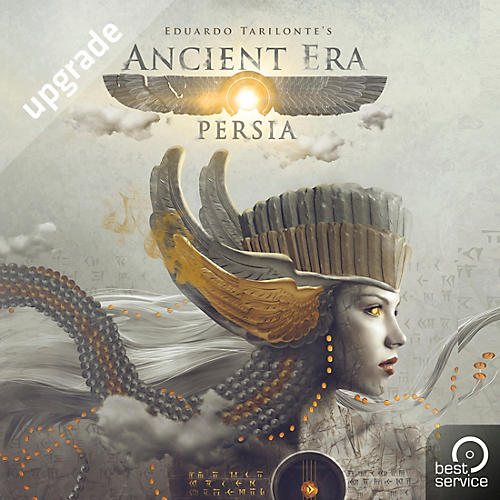 *Qualifying purchase (excluding gift certificates) must be one receipt. 6 month special financing excludes open box gear and cannot be combined with promotional coupons or manual discounts. No interest will be charged on the promo purchase if you pay the promo purchase amount in full within the promotional period. If you do not, interest will be charged on the promo purchase from the purchase date. Depending on purchase amount, promotion length and payment allocation, the required minimum monthly payments may or may not pay off the purchase by the end of the promotional period. Regular account terms apply to non-promotional purchases and, after the promotion ends, to the promotional balance. For new accounts: The Purchase APR is 29.99%; Minimum Interest Charge is $2. Existing cardholders should see their credit card agreement for their applicable terms. Subject to credit approval.
More ways to pay:
Loyalty Points Icon
Earn 1,272 reward points
($12.72 in credit)
Earn 1,272 reward pts.
($12.72 in credit)

Join For Free
Share your location Order within 7 hrs 48 mins. 12 secs.
In Stock & Ready to Ship Orders placed before 3 p.m. ET usually ship the same business day (except weekends and holidays).
Ship to
Please enter 5 digits
Free Shipping Shipping and Delivery Times If we promise a delivery date and a delivery attempt is not made by this date, we will provide a refund of any shipping fees associated with your order. Questions? Call 800-449-9128
site1skuK36102000000000 true Change Location

A collection of sounds from forgotten places of the middle east.

Create your own melodies with 28 fully playable instruments, deep sampled, with true legato and glissandi, different dynamics and lots of articulations. Once again, Eduardo Tarilonte seduces you into almost forgotten sounding worlds. This time, he moves to capture the sounds of the birthplace of magic and mystic of some of the oldest civilizations. Experience arcane sounds such as being heard in Arabian Nights, the soundtrack of desert sand trickling away in time and music that makes the Prince of Persia dance. Following his works of Forest Kingdom, Desert Winds, Epic World and ERA Medieval Legends, Eduardo Tarilonte has dedicated this library to the sound of the ancient orient: Ancient ERA Persia.

Ancient ERA Persia was created over a period of two years and comes as an extensive library with popular and less known instruments from the Middle East inspiring your fantasy by its touching sounds. Therefore, this library is the best possible choice for movie soundtracks and television documentaries of this region. At the same time, the library is suited for traditional music productions and also provides a perfect background for games taking place in the Middle East.

For Ancient ERA Persia, Eduardo Tarilonte has recorded 28 percussion-, wind- and stringed-instruments in highest quality and finest detail. In addition, you will find authentically performed phrases as well as inspiring sound atmospheres. The instruments offer all articulations being used in the phrases. Several microtunings allow the use of every desired tuning for the instruments.

Ancient ERA Persia brings the sounds and musical atmosphere of the Middle East, as it sounded in former times, into the modern DAW-supported production environment. The carefully programmed user-interface of the Engine player allows easy and fast work with this library in a way that musicians can be inspired by the sounds and fully unfold their creativity.

Ancient ERA Persia is suited for different applications and genres. The spectrum covers scoring for antique compositions with authentic timbres, fantasy-games, movie soundtracks and new age songs. The sounds of Ancient ERA Persia are really unique and cannot be found in any other library. The excellent choice of instruments, articulations and sound atmospheres provides the musician and producer with an extensive compendium with as good as no sound missing.