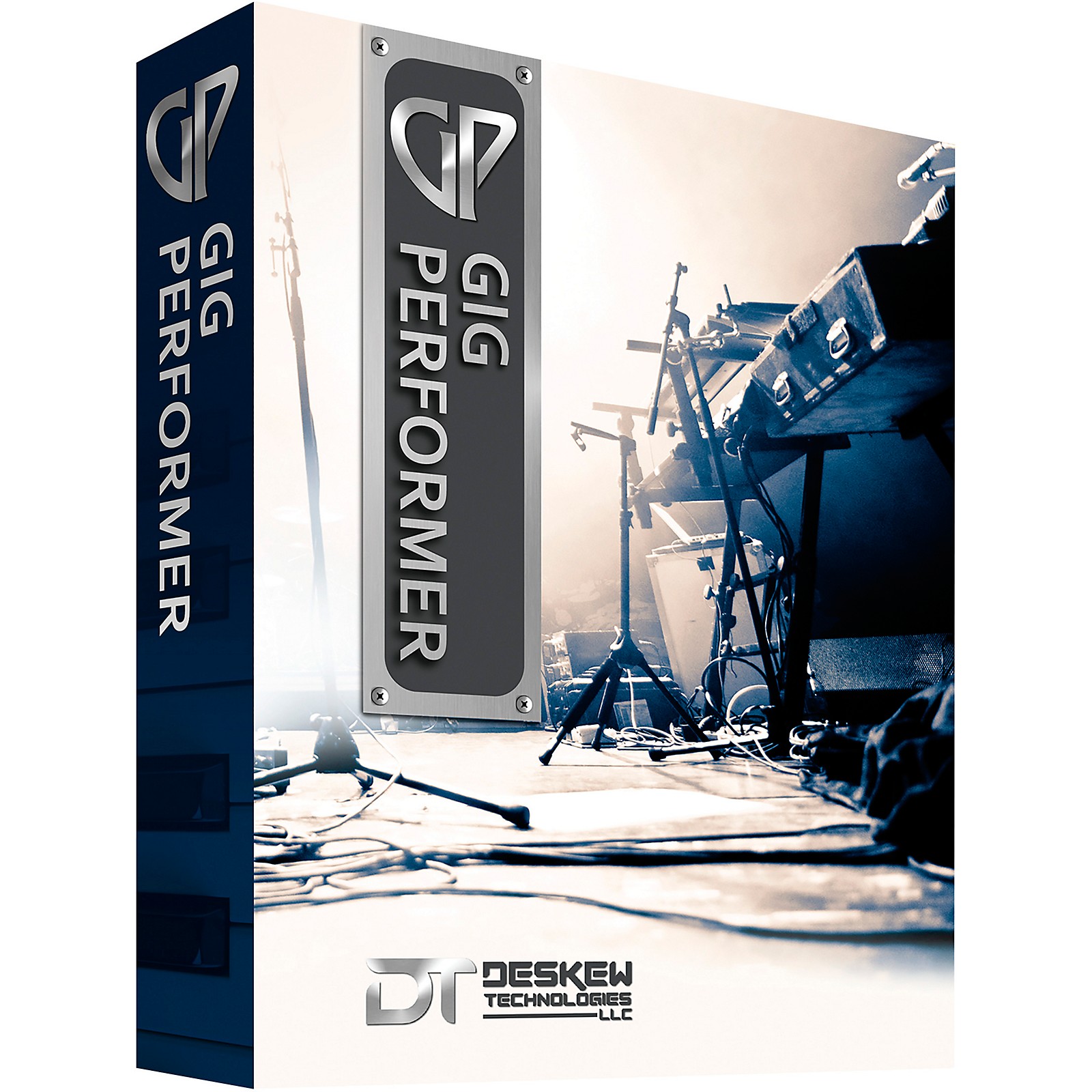 Gig Performer 3 for Mac OSX and Windows is a flexible, easy-to-use and CPU-friendly plug-in host that lets you take your favorite plug-ins on the roa...Click To Read More About This Product

Whether you’re a keyboard player with a huge virtual piano-synth rig, a guitar player with multiple massive effects racks, or a front of house engineer running sound through an array of compressors and EQs, Gig Performer makes it all happen. Through a new innovation called Rackspaces, Gig Performer 3 lets you load many dozens of plug-ins simultaneously, with customizable and MIDI-learnable controls. Create multiple Rackspaces and switch between them instantly with zero glitches in the sound! Not only can you set up a different Rackspace for each song in a set list, you can switch between multiple Rackspaces within a song.

Gig Performer’s impressive list of cutting-edge features allow you to control multiple instruments, layer sounds and employ authentic effects easily, with little power usage, on both Mac and Windows computers. Gig Performer 3 is an evolution of the original version, making it an even more capable plug-in host for live performance.

Gig Performer 3 does away with confusing busses, sends, auxes or inserts used by traditional channel-strip approaches. Using the front and back panel views, simply connect plugins to each other any way you want, then custom-design Panels to control each Rackspace. You can then design a number of Variations, which allow multiple sets of settings for a single Rackspace and switch instantly between them. Plus, you can customize your Panels using a variety of available widgets (knobs, switches, levers, LEDs), and color-coded face plates.