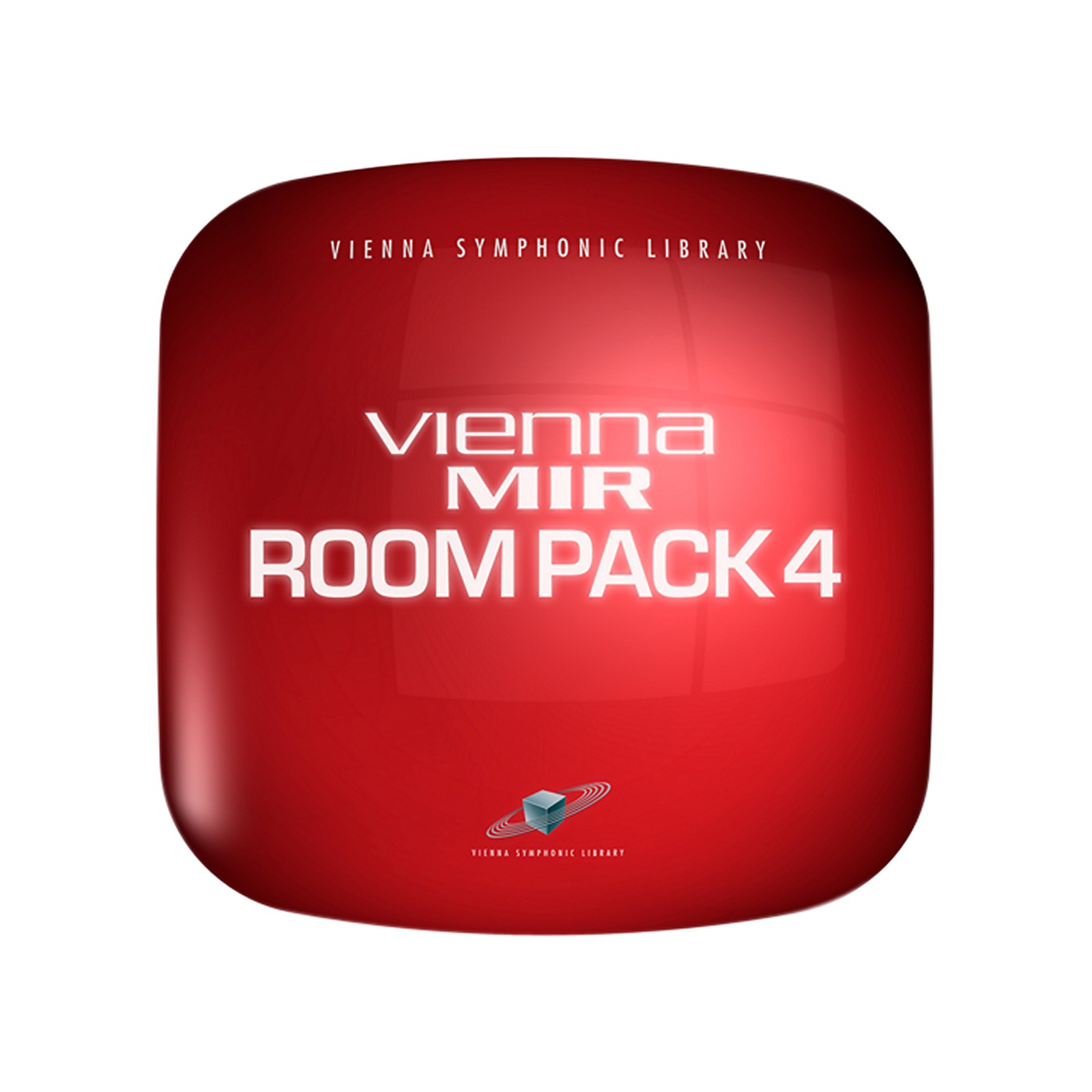 RoomPack 4 features renderings of the UK's landmark building in the northeast of England that boasts outstanding acoustics. The eye-popping curved gl...Click To Read More About This Product

Room emulation at its finest.

RoomPack 4 features renderings of the UK's landmark building in the northeast of England that boasts outstanding acoustics. The eye-popping curved glass construction, with its shell-like stainless steel roof that appears to wrap itself around the buildings beneath, opened in 2004 as a center for musical education, performance and conferences. It contains three venues that have been constructed as isolated buildings in order to prevent transmission of noise and vibration. Additionally, the large auditorium is equipped with ceiling panels that may be raised and lowered, changing the sound profile of the room to suit any type of music. A special "spongy" concrete mix was used in the construction, with a higher-than-usual air capacity to improve the acoustics.

Two large halls, as well as the Northern Rock Foundation Hall, a smaller performance and rehearsal hall, have been captured with more than 14,000 impulse responses for Vienna MIR PRO and Vienna MIR PRO 24.

Hall One
Hall One is a spectacular wood-paneled auditorium boasting world-class acoustics and a seating capacity of up to 1,640. Designed to the highest international standards, it was intended as an acoustically perfect space, loosely modeled on the renowned Musikverein in Vienna. The large auditorium is equipped with ceiling panels that may be raised and lowered, as well as curtains drawn across the ribbed wooden side walls, changing the sound profile to suit any type of music - from recitals and chamber music to large symphony orchestras; from folk, jazz, rock/pop to music from around the world.

Vienna MIR PRO / MIR PRO 24 renders this great-sounding, huge hall using four different main microphone positions - one of them on the stage, two in the auditorium, and one on the first balcony at the back of the hall. Even the area on the second balcony is available for instruments and other signal sources. The venue was captured with almost 6,700 impulse responses.

Hall Two
Hall Two is a distinctive ten-sided theater with a capacity of up to 400 visitors, offering a more informal and intimate environment that makes it ideal for smaller ensembles, bands and solo artists. With its two galleries spanning the entire room, it reminds one of the highly atmospheric, energy-charged theatres of Shakespeare's time. Using state-of-the-art remote-controlled wall panels, the reverberation time of the hall may be adjusted to a considerable degree, which can be emulated easily with the Reverb Time Scaling feature in Vienna MIR PRO / MIR PRO 24.

Vienna MIR PRO / MIR PRO 24 recreates this unique hall using four different main microphone positions - one of them on the stage, two in the auditorium, and one about six meters above the main floor on the second balcony in the back of the hall. The venue has been captured with over 2,400 impulse responses.

Northern Rock Foundation Hall
This modern and lavishly sized sound stage, with its stunning wooden panels, is the sound-isolated rehearsal space for the Northern Sinfonia, orchestra of the Sage Gateshead. The room lends itself to a homogeneous, sparkling reverb, while maintaining perfect acoustical balance and contour. By means of wall-covering, motorized curtains, the length of the reverb tail can be shaped considerably, which can be emulated easily with the Reverb Time Scaling feature in Vienna MIR PRO / MIR PRO 24.

Vienna MIR PRO / MIR PRO 24 renders the Northern Rock Foundation Hall corner to corner, from two different viewing angles, providing four main microphone positions. Instruments may be placed anywhere in the hall, even in audience positions, with no restrictions. Over 5,700 impulse responses were recorded to capture the entire venue.

Order today and put your productions in an incredible room.