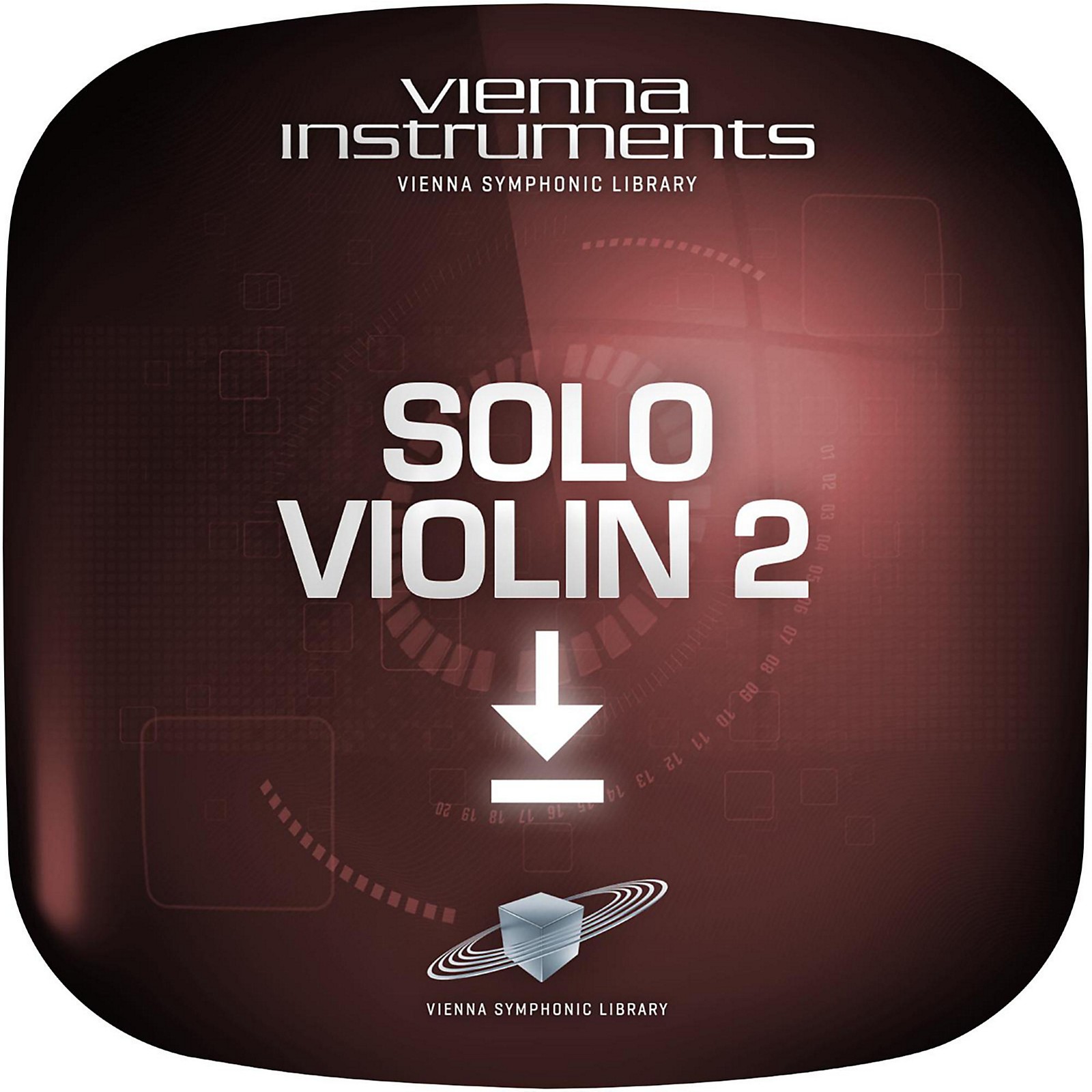 Vienna Instruments' Solo Violin 2 was played by Dimitrie J. Leivici, concertmaster of Vienna’s Synchron Stage Orchestra and acclaimed Hollywood studio violinist who played on over 1,000 movie scores, including classics such as Avatar, Titanic, Pirates of the Caribbean, Toy Story, and Indiana Jones. After completing his musical studies at the Vienna Conservatory and the University of Vienna in 1976 Dimitrie toured Europe with Beethoven, Sibelius and Tchaikovsky concertos, including performances with leading orchestras such as the London Symphony Orchestra and London Philharmonic. After moving to Los Angeles in his early twenties, Dimitrie became one of the most sought after Hollywood studio violinists. He is also the founder and chairman of the Hollywood Music Workshop.

This instrument was recorded at VSL’s Silent Stage and offers an alternative to the solo violin included in the Solo Strings I Collection. It is the perfect choice if you’re looking for two different timbres of the same instrument, e.g., for solo and chamber music instrumentations, such as in a string quartet. Solo Violin 2 offers an extensive range of articulations. Playing techniques include Legato and Portamento Performances, sustains with and without vibrato as well as with progressive vibrato, medium and strong dynamics (crescendos & diminuendos) in various lengths, Staccato Repetitions in various speeds, Trill Performances in four intervals (from half-tone to major third), pizzicato, sfz, sffz, fp, pfp and many more.