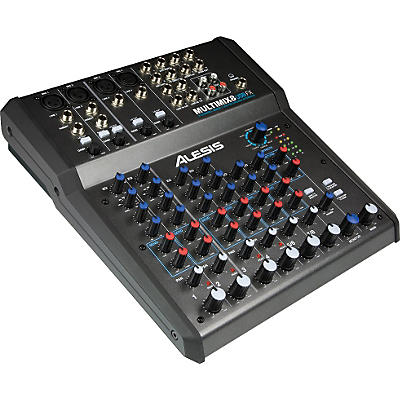 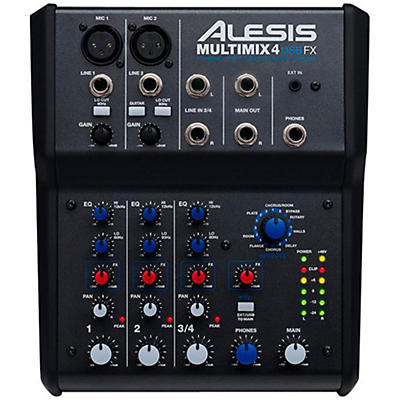 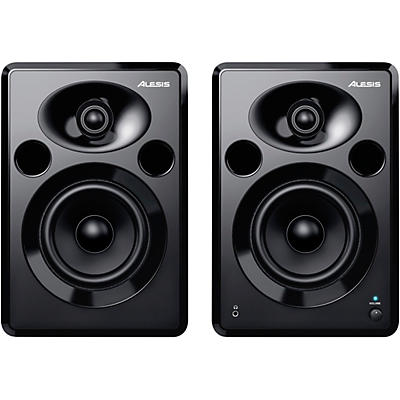 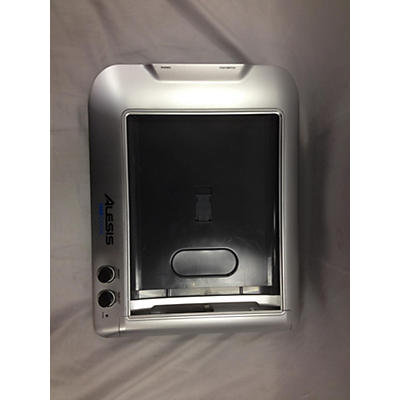 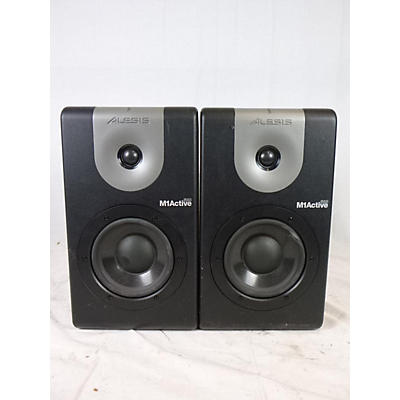 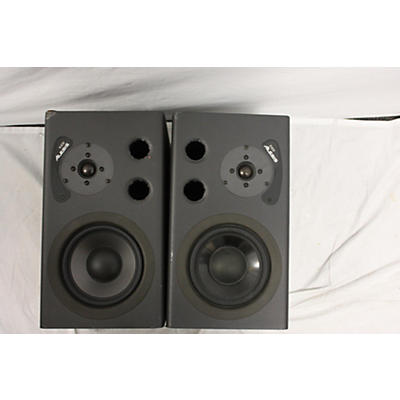 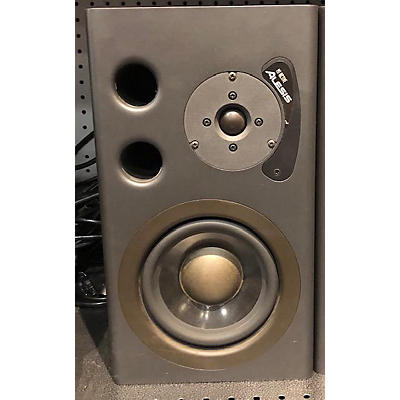 Used Alesis M1 Active Powered Monitor
Product Price  $91.99
Good Condition
{ "pageUrl":"MusiciansFriendApp://ProductListingsPage", "pageParams":"srcURL=/recording-gear/alesis&N=25101" } 1 1 40
Alesis has always been about moving musical technology forward. Founded on innovative semi-conductor chip technology in 1980, Alesis quickly became well known for their award-winning industrial designs that gave entry level musicians and recording artists the ability to own professional-grade studio recording gear without breaking the bank. The designers and engineers at Alesis are dedicated to inspiring musical creativity and experiences for all those who seek it. It's this passion and commitment that has helped Alesis earn respect throughout the music industry. Whether you're setting up your first professional studio, or planning on recording from home, you need the right gear to get you started. Alesis has you covered with individual components, as well as great bundles such as the iO2 StudioPro3 Recording Package. This smart package offers you everything you'll need to get off the ground. Highlighted by the iO2 Express USB interface that is as portable as it is powerful, this set also has a mic, monitors, patch cables, and a mic stand. With this gear in your collection, all you'll need to do is press record and you'll be making hits in no time flat.

Of course, Alesis gear isn't just for the studio. Take the Alesis VideoTrack, for example. This totally portable device allows you to capture high quality audio and video almost anywhere, which is perfect for when you're on-the-go and need to capture a melody and song idea in a hurry. It's also great for recording live performances so you can make notes on what works and what doesn't when you hit the stage. And if that isn't enough, it's also pretty handy for capturing life's magical moments and uploading them to your favorite social media platforms. With the VideoTrack, you can be sure you'll never miss those creative moments ever again.

Whether you're jamming out an idea on the road to the next show, or setting up in the studio to record your next album, Alesis has you covered. Affordably putting the creative power in your hands, Alesis offers gear you can depend on when inspiration strikes.
{"siteSection":"departments","subCategory1":"recording gear","displayPerPage":"30","RefinementName":"brands","pageName":"recording gear","sourceCode":"directsourcecode2","paginationNumber":"page 1","reportSuiteIds":"musiciansfriendprod","pageType":"sub category1","listFilters":"category:recording gear|brands:alesis","countryName":"united states","sortByType":"best selling","category":"pro audio","RefinementValue":"alesis"}