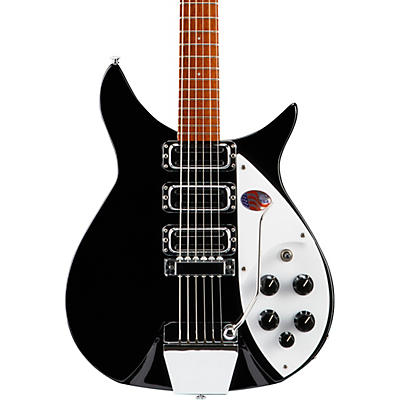 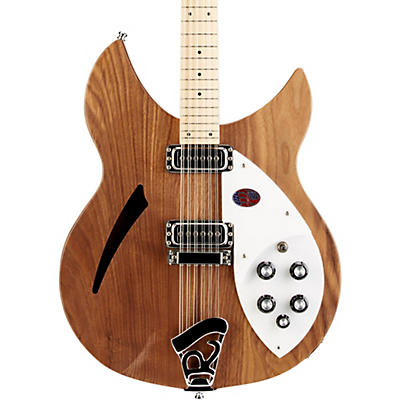 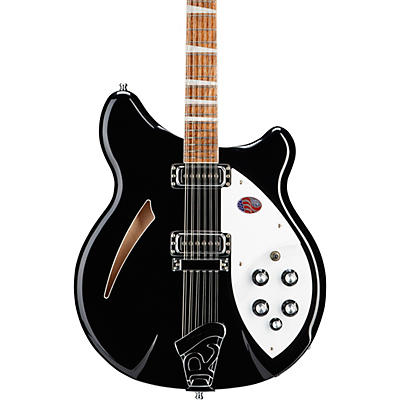 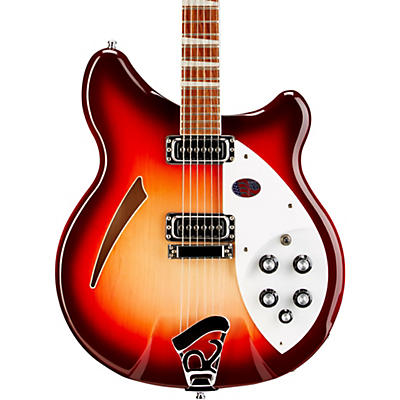 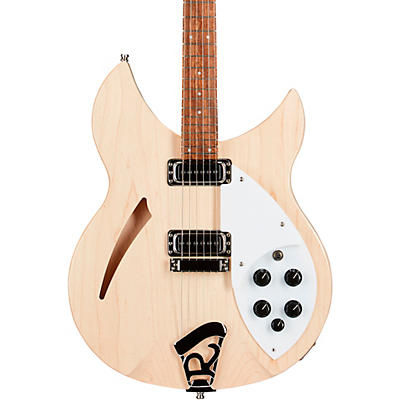 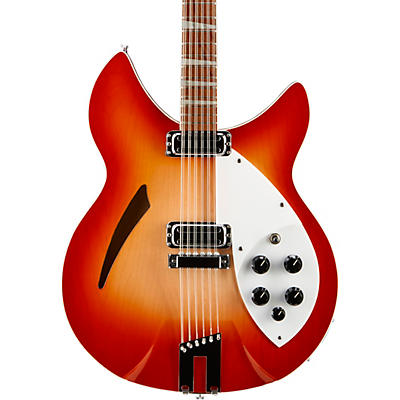 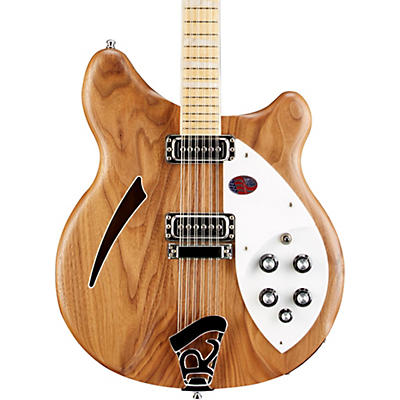 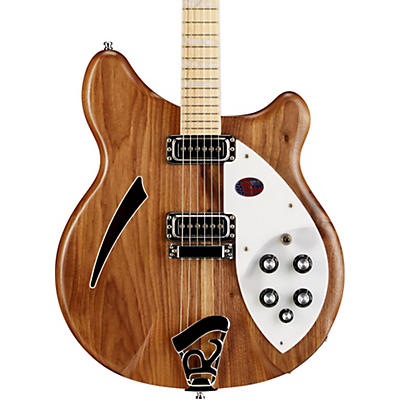 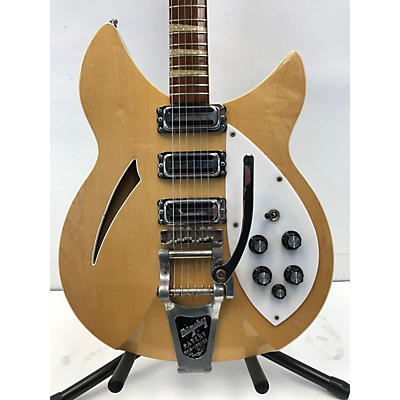 Vintage Rickenbacker 1968 1968 Rickenbacker 370MG OS Hollow Body...
Product Price  $4,929.99
$8,999.99
{ "pageUrl":"MusiciansFriendApp://ProductListingsPage", "pageParams":"srcURL=/semi-hollow-and-hollow-body-electric-guitars/rickenbacker&N=25101" } 1 1 40
The Rickenbacker semi-hollow and hollow body electric guitars have always been in a class all their own. Known for their distinct jangly tone, these iconic electric guitars are sought after by hobbyists, professionals and collectors alike. With unmistakable look and inimitable sound, there's a reason Rickenbacker guitars go hand-in-hand with the history of popular music. Rickenbacker was founded in 1931 and is known as the first company to successfully produce an electric guitar for a mass audience. While the company was popular with musicians, it wasn't until over 30 years later that they made their true mark on the world forever (with a little help from a few lads from Liverpool called The Beatles). In 1960, John Lennon purchased a Rickenbacker in Hamburg, Germany. It became his go-to guitar, so much so that he played it during The Beatles first appearance on the Ed Sullivan show four years later. Later that year, George Harrison's Rickenbacker was featured prominently on their A Hard Day's Night LP. The "Rickenbacker Sound" was born, and not long after, Pete Townshend of the Who, Roger McGuinn of the Byrds, John Fogerty of Creedence Clearwater Revival and more started playing these truly special guitars.

A second wave of Rickenbacker enthusiasts followed in the 1970's, led by Tom Petty and Mike Campbell, whose use of these guitars helped the early Heartbreakers' records stand out from the rest of the pack. Even today, artists such as Stevie Van Zandt, Laura Jane Grace, Robin Zander, and Daniel Rossen plug into Rickenbacker  guitars to bring a little something extra to their live shows and recordings.

When you're picking out the Rickenbacker that's right for you, there's no wrong choice, just a top notch series of options. If you want to recreate the sounds of the iconic 1964 British Invasion, maybe check out the 325C64 Miami C Series Electric Guitar or the 330/12 Electric Guitar. These guitars faithfully reproduce the sounds that were so integral to the music of the 60s. Maybe you're interested in learning how to play the 12-string electric? If so, definitely have a look at the 360/12C63 C Series 12-String Electric Guitar. This guitar is an exact reissue of the world's most popular electric 12-string. Originally made famous by George Harrison, this guitar matches the 1963 version in every sound and detail, making it ideal for fans of his amazing work.