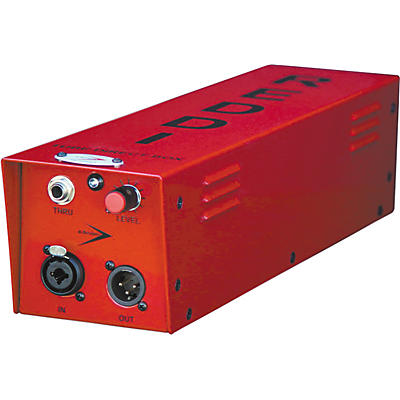 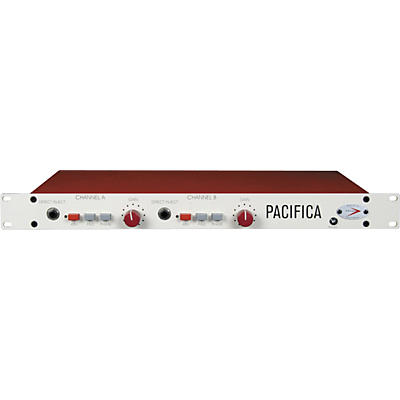 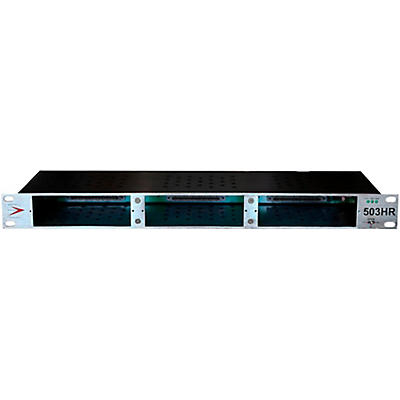 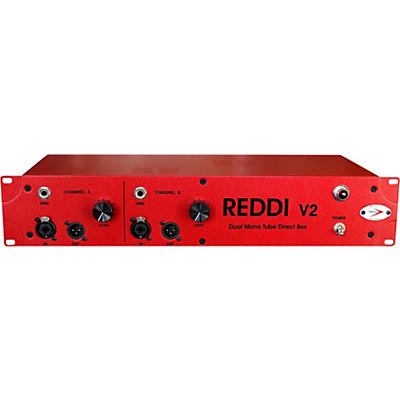 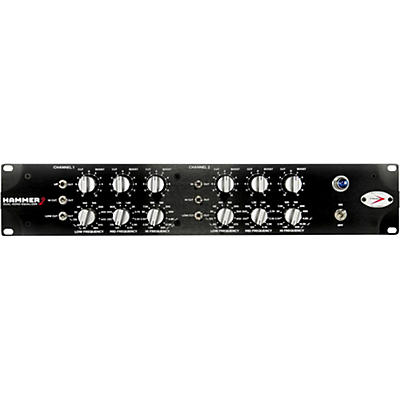 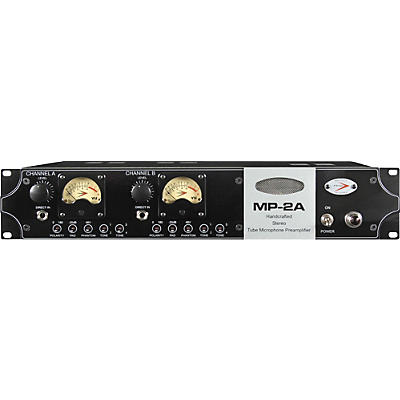 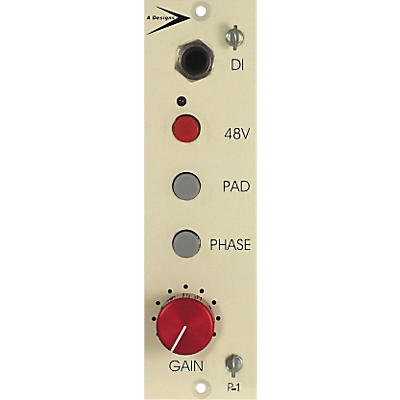 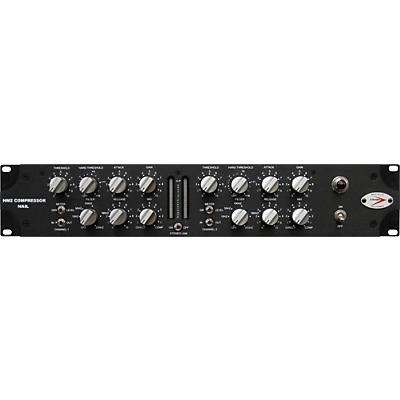 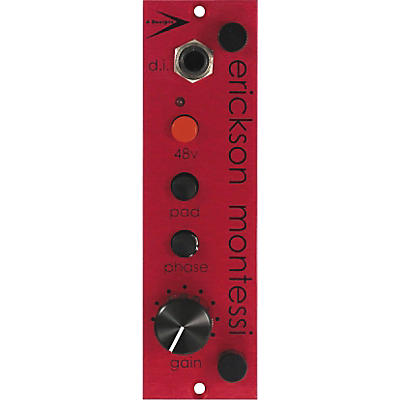 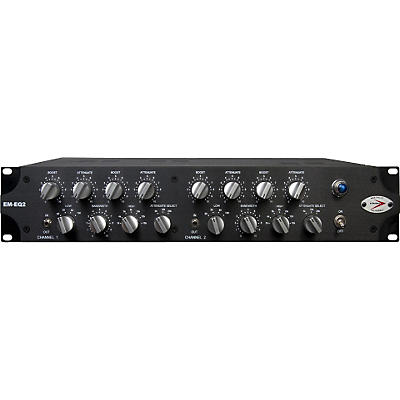 A Designs EM-EQ2 Dual Solid State 3-Band EQ
0 of 5 stars
Product Price  $2,495.00
{ "pageUrl":"MusiciansFriendApp://ProductListingsPage", "pageParams":"srcURL=/signal-processors/a-designs&N=25101" } 1 1 40
As a music fan, you're probably familiar with terms like "overproduced" or "under produced" when critics describe a song or album. If anything, those kinds of terms should be a good indication of how much thought actually goes into recording music. Any music engineer will tell you that there's a lot more to recording than simply placing a microphone in front of an amp or singer. When setting out to capture magic in the studio, many factors come into play. Rest assured, when you need that extra studio gadget to make a performance shine, A Designs signal processors has just what you're looking for.  A Designs signal processors are designed, tried and tested by industry professionals, which is also why they're consistently used by the experts as well. From microphone preamps to compressors, tube equalizers, line modules and more, A Designs has the tools you need to turn a decent recording into something truly extraordinary.

With its incredibly wide bandwidth and just the right amount of gain, A Designs REDDI Tube direct box has been championed by recording engineers around the globe for being the "best tube DI ever made"; and while being perfect for bassists, it also works with guitars, synths, and any electronic instrument that requires a direct box for recording. Another big seller in the A Designs catalog is the EM-Gold Preamp Module. These preamps are the result of 60 years combined experience and super tone-sensitive ears, courtesy of Jon Erickson and Pete Montessi. The EM-Gold Preamp Module is affordable, and it works remarkably on everything from snare drums to acoustic and electric guitars.

Rugged, powerful and versatile, it's not hard to get a finished recording product to be proud of when you're equipped with A Designs signal processors. By manipulating the original sound of an instrument or vocal, signal processors give you the ability of exploring new, untrodden paths of artistic expression. And whether you're just having fun, or have your eyes set on becoming a groundbreaking visionary, the possibilities are seemingly endless when you go with A Designs.
{"siteSection":"departments","subCategory1":"signal processors","displayPerPage":"30","RefinementName":"brands","pageName":"signal processors","sourceCode":"directsourcecode2","paginationNumber":"page 1","reportSuiteIds":"musiciansfriendprod","pageType":"sub category1","listFilters":"category:signal processors|brands:a designs","countryName":"united states","sortByType":"best selling","category":"pro audio","RefinementValue":"a designs"}