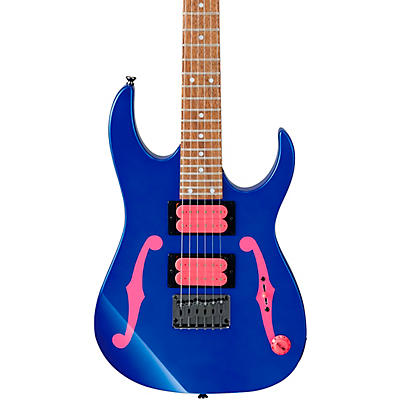 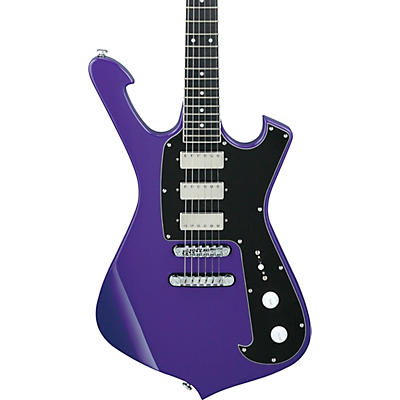 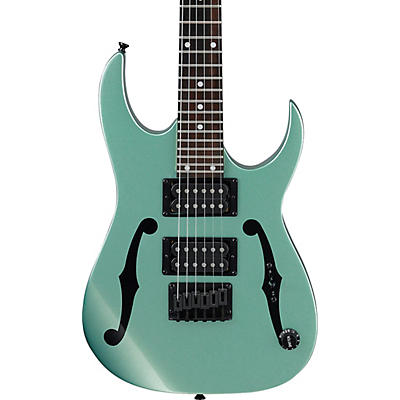 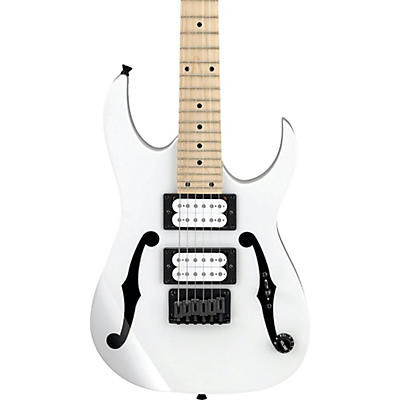 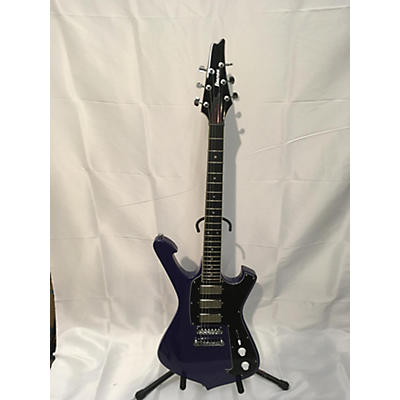 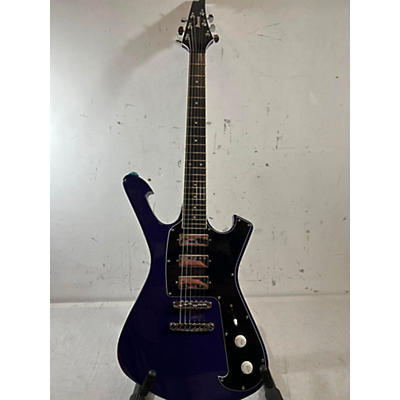 Paul Gilbert is one of the undisputed best shredders of our time (he's got the GuitarOne Magazine top 10 rating to prove it), and playing with that kind of speed and precision demands a lot out of a guitar. Ever since Paul's debut with Racer X in the early 1980s, he's been getting that from Ibanez through a succession of signature PGM Series models distinguished by their three pickups, painted-on "F-holes" and ash bodies. In more recent years, he's also added his take on the Iceman, dubbed the Fireman. And if you're a fan of either design (or simply looking to recreate Paul's ultra-fast solos), then this lineup of Ibanez Paul Gilbert electric guitars is the perfect place to find one.

The flagship in the selection is the Ibanez PGM80P Paul Gilbert Signature PGM Electric Guitar, which borrows elements from different eras in Paul's career to give it a nicely-balanced profile. From the early years, there's the Wilkinson synchronized tremolo that easily handles his late-'80s and early-'90s playing style, before he stopped using the whammy bar. And to reflect a more recent change in Gilbert's setup, the neck has been scaled down from 24 to 22 frets. DiMarzio pickups bring it all together, in HSH layout with PAF Master humbuckers sandwiching a PGM single-coil in the middle: as versatile a layout as you could ask for.

But maybe you're looking for the latest design from Paul Gilbert's signature collection? That would be the Ibanez FRM Series FRM150 Paul Gilbert Signature Electric Guitar - the "Fireman". Its body is based on the iconic Ibanez Iceman, mirror-imaged, with an added cutaway for better fret access, and the controls shifted into Paul's favorite positions. The FRM150 also comes loaded with HSH DiMarzio pickups: an Area '67 between a pair of Air Classics. It's the modern take on Paul's playing style, but of course you can't go wrong with the legendary PGM80P, either - either way, when you're rocking one of these Ibanez Paul Gilbert electric guitars, you'll have the responsiveness and clarity you need for shredding to your heart's content.