Join For Free
Share your location Order within 7 hrs 48 mins. 12 secs.
In Stock & Ready to Ship Orders placed before 3 p.m. ET usually ship the same business day (except weekends and holidays).
Ship to
Please enter 5 digits
Free Shipping Shipping and Delivery Times If we promise a delivery date and a delivery attempt is not made by this date, we will provide a refund of any shipping fees associated with your order. Questions? Call 800-449-9128
site1skuH92338000000000 true true Change Location 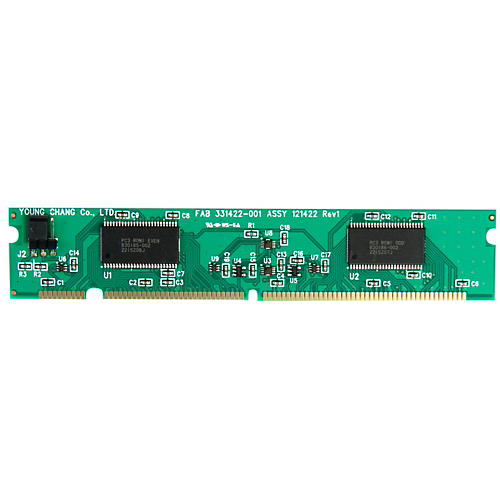 The KORE 64 ROM option represents a complete expansion and reimagining of the PC3 and PC3K's sonic potential (not for the PC3LE). Pushing the limits of V.A.S.T. synthesis for both realistic and experimental electronic sounds, KORE 64 adds over 300 new programs, including stunning new Synths, Electric Guitars, Horns, Drums and Percussion. With KORE 64 installed, the PC3/K built-in program library now totals over 1400 presets!