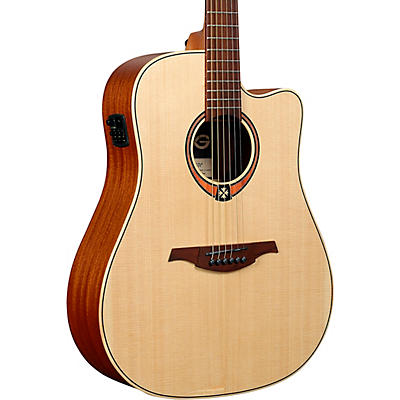 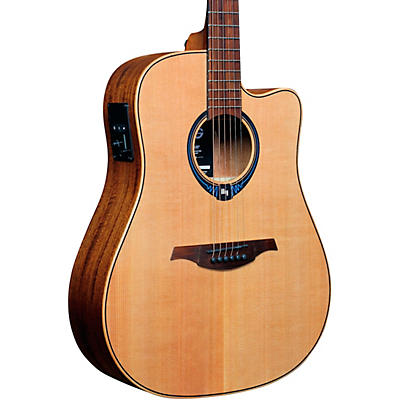 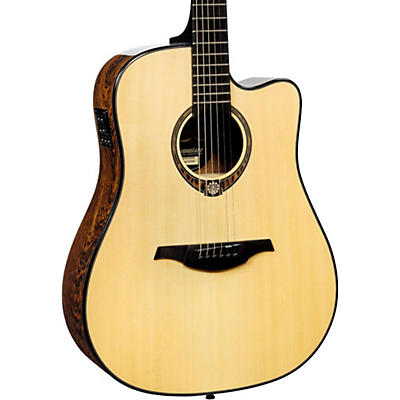 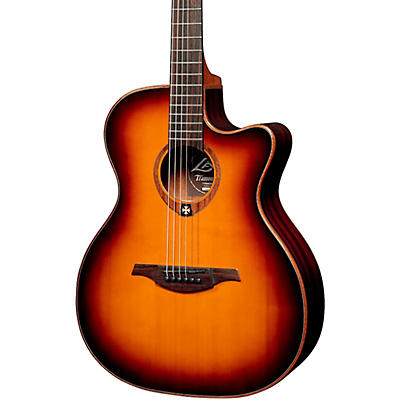 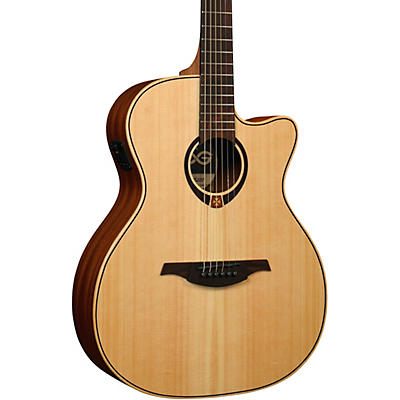 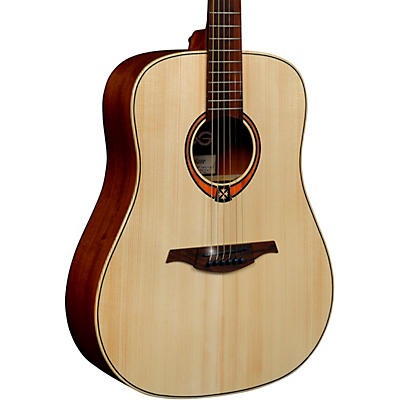 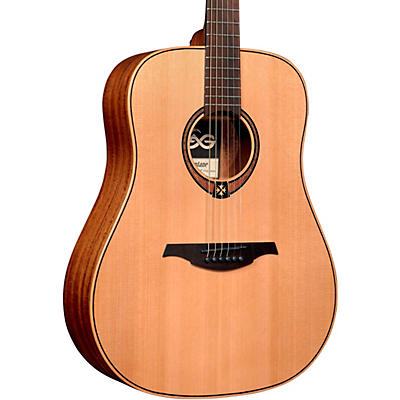 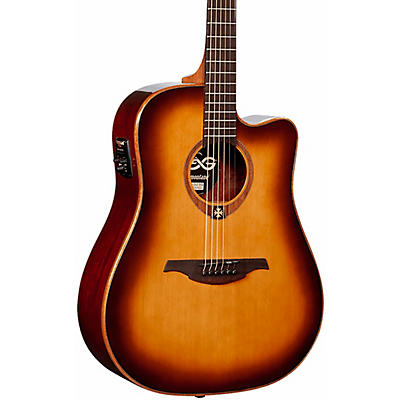 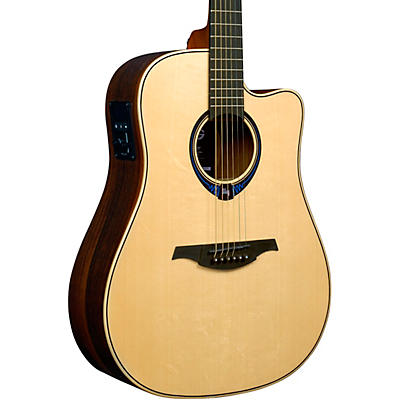 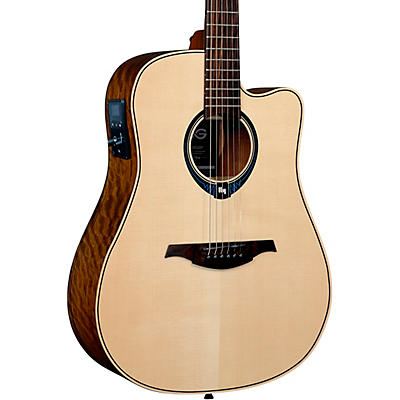 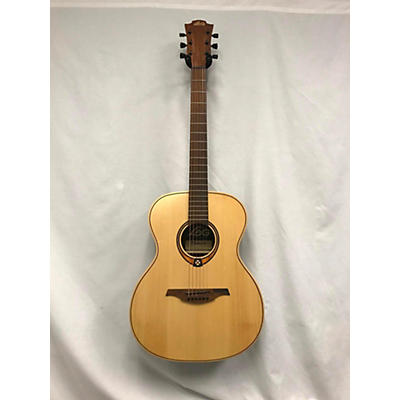 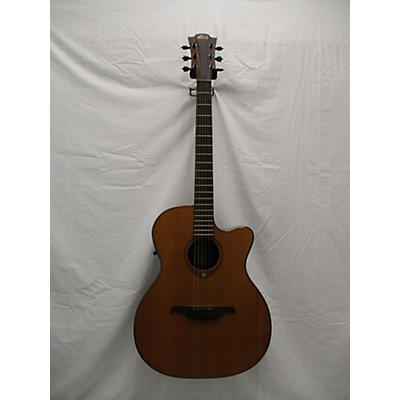 Used Lag Guitars T100ACE Acoustic Electric Guitar
Product Price  $299.99
Great Condition
{ "pageUrl":"MusiciansFriendApp://ProductListingsPage", "pageParams":"srcURL=/acoustic-guitars/lag-guitars&N=25101" } 1 1 40
Lag Guitars can trace its history back to the beautiful Occitania region of the South of France. Here, in 1978, Michel Lag, an extremely talented player, began focusing his attention on building acoustic guitars of his very own. By 1981, he opened his own lutherie workshop in his grandfather's warehouse and Lag Guitars was born. Nearly forty years later, Lag Guitars have grown to become a popular option for musicians all over the world. With a slew of accolades and awards on their mantle, Lag Guitars is, without a doubt, one of the most respected brands on the marketplace today.

Lag Guitars are used by a very impressive roster of talented musicians. Names like the Grammy-nominated Jay Azzolina, Gus G (lead guitarist for Ozzy Osbourne), Brendan Benson of the Raconteurs, Josh Rand of Stone Sour, and more all love the sound of their Lag Guitars. With such a diverse collection of artists showing their support to Lag, it's no wonder you're interested in owning one of their impressive acoustic guitars.

Lag makes guitars for performers of all walks of life and skill levels, so you shouldn't have an issue finding the perfect one for you. For example, are you a beginner who is looking for a guitar that is big on features, but with a small price tag? If so, you'll want to get your hands on an option like the T66D Dreadnought Acoustic Guitar. This guitar's beautiful tone is delivered thanks, in part, to its spruce top and mahogany back & sides. Certain to help any musician hone their skills, this striking guitar is definitely worth your consideration.

On the other hand, if you're already an established player who is looking to make an upgrade, you'll find a lot to love about the T200ACE Auditorium Cutaway Acoustic-Electric Guitar. This guitar features a cutaway body that allows unparalleled access to the fret board. It also includes a flexible NanoFlex piezo pickup, as well as the StudioLâg Plus system so you can easily adjust for an amazing plugged in tone at any venue.

Lag is known for their distinctive guitars that are built to help you get noticed. If you're a player who wants to bring out the best in their performing, there's no doubt about it, Lag is the name for you.
{"siteSection":"departments","subCategory1":"acoustic guitars","displayPerPage":"30","RefinementName":"brands","pageName":"acoustic guitars","sourceCode":"directsourcecode2","paginationNumber":"page 1","reportSuiteIds":"musiciansfriendprod","pageType":"sub category1","listFilters":"category:acoustic guitars|brands:lag guitars","countryName":"united states","sortByType":"best selling","category":"guitars","RefinementValue":"lag guitars"}