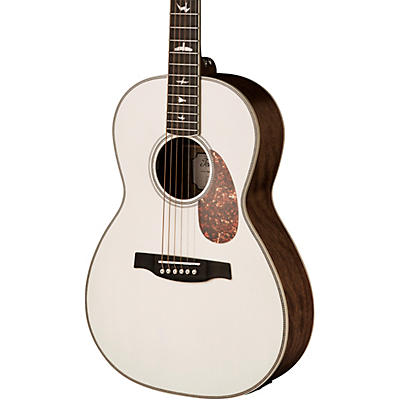 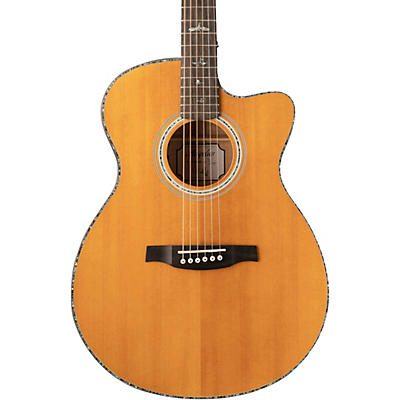 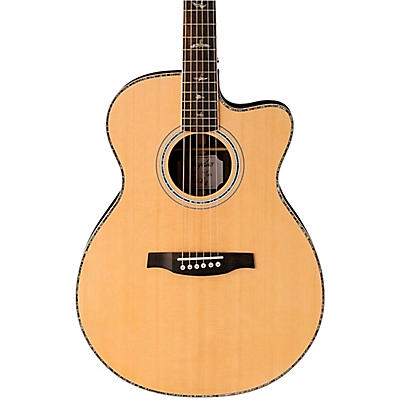 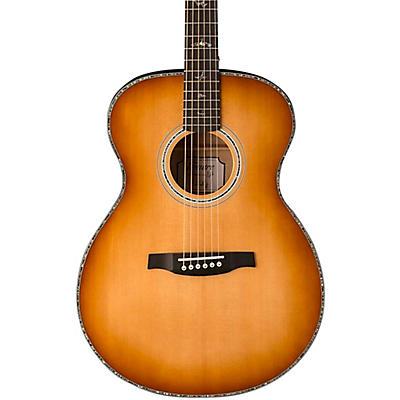 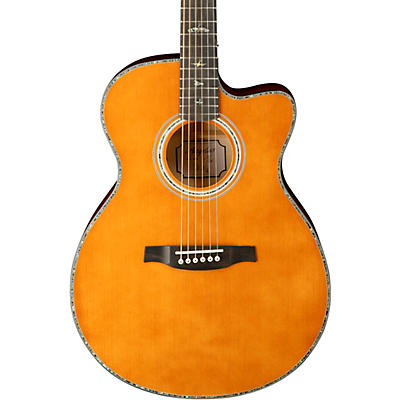 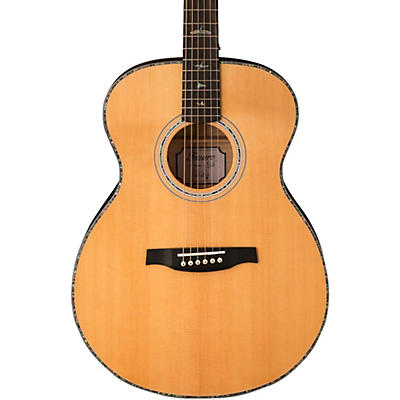 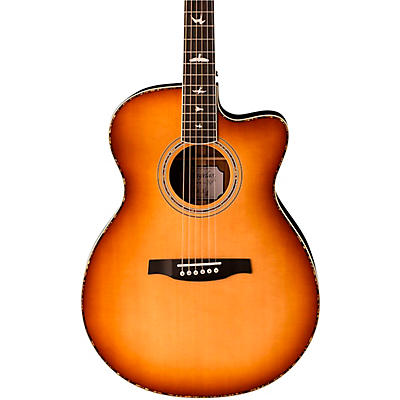 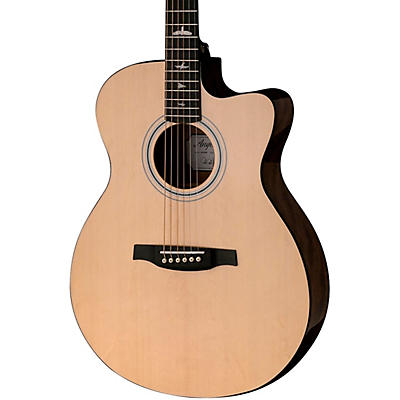 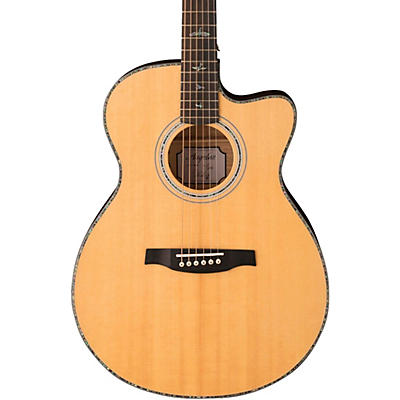 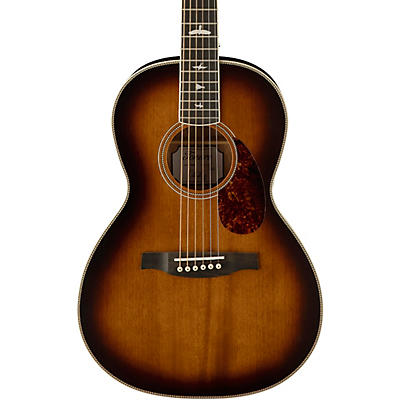 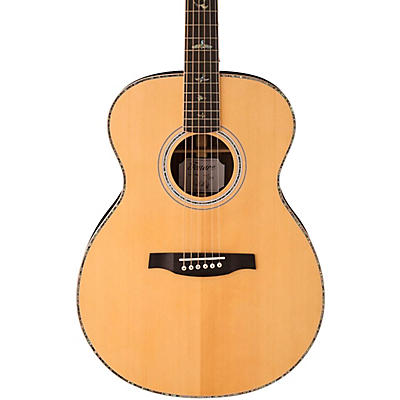 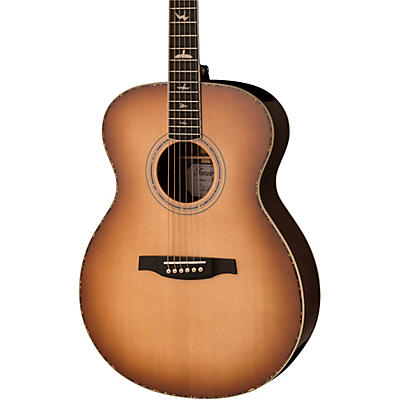 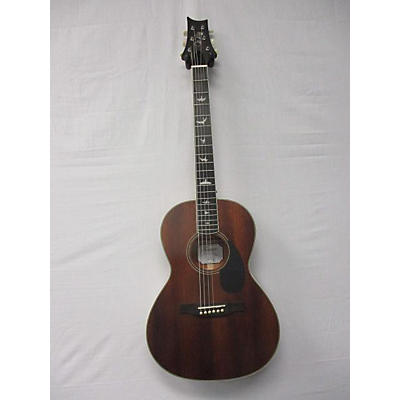 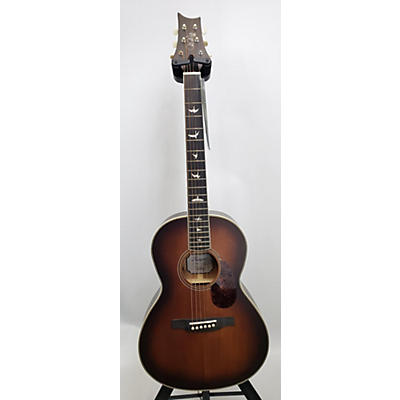 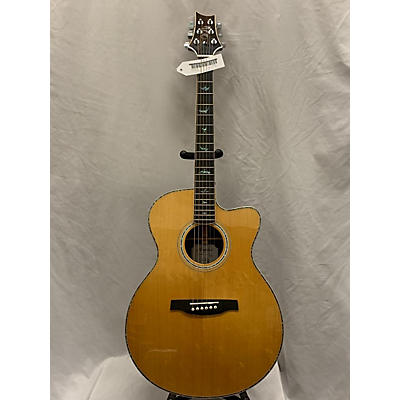 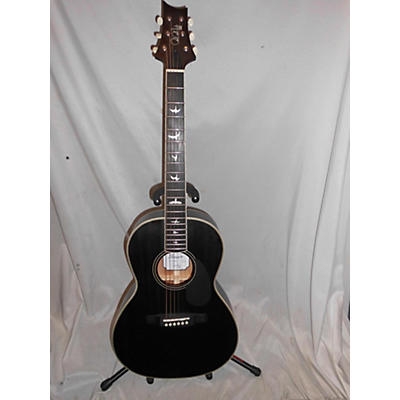 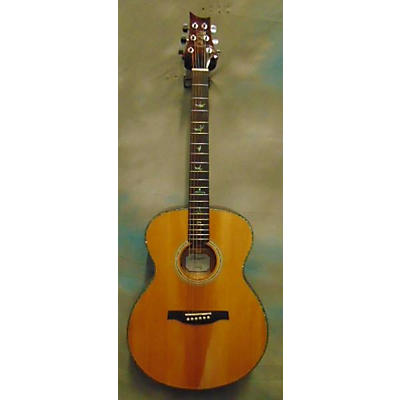 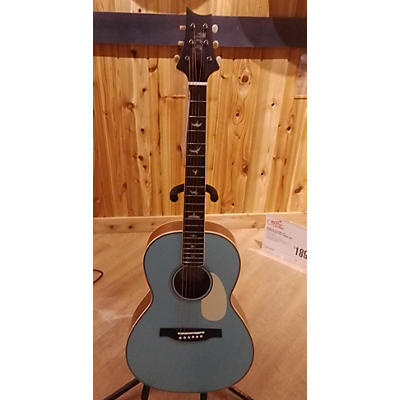 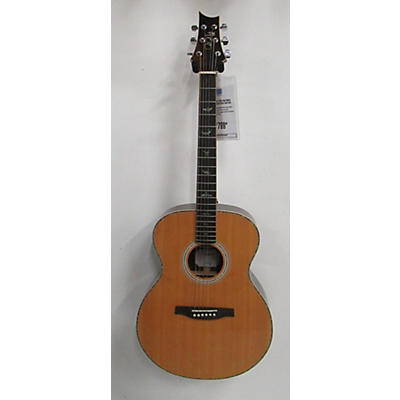 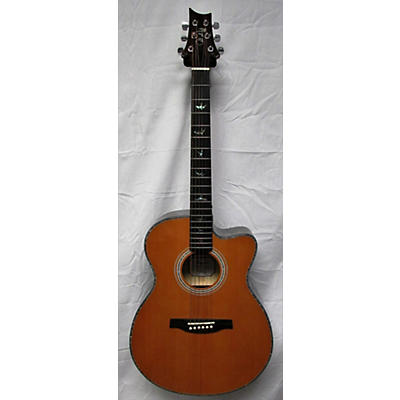 Blending traditional building techniques and modern technologies, PRS acoustic guitars are considered the pinnacle of tone, playability and attractive design. Founded by famed luthier Paul Reed Smith in the mid-80s, since day one he has refused to compromise on the quality of his instruments... an attitude that has carried forward to this day. Constantly striving to be the absolute best, PRS will definitely impress with the acoustic guitars found in this section.

So which guitar best suits your needs as a musician? If responsiveness and a defined tone are at the top of your list, then you're here for the SE Angelus Standard Acoustic Guitar. Featuring an incredible voice and lasting sustain, this versatile guitar has a solid construction for years and years of stunning play. On the other hand, if you're most interested in an acoustic-electric option, opening up a whole new world of music to you, then check out the SE Angelus Custom Piezo Acoustic-Electric Guitar. Constructed of top-quality tonewoods with a dynamic electronics system, this top rated instrument looks as good as it sounds.

If you're searching for something truly spectacular though, you're here for the 25th Anniversary Tonare Grand Emma Acoustic-Electric Guitar. Crafted to celebrate the 25th anniversary of PRS, this special instrument has award-winning acoustics, an integrated electronics system and a projection and tone that only get better with age. And because it was made in such a limited run, if you decide on this guitar you'll be getting something especially unique.

PRS has made a name for themselves over the past few decades and headliners everywhere have taken notice. Top artists from all genres are picking up a PRS acoustic guitar when they take to the stage or studio, with big names like Alex Lifeson of Rush, Cody Kilby of Kentucky Thunder, English folk singer Martin Simpson and many others all trusting their sound to PRS. So if you're serious about your music and want to take it to the next level, go with PRS and watch your sound soar.