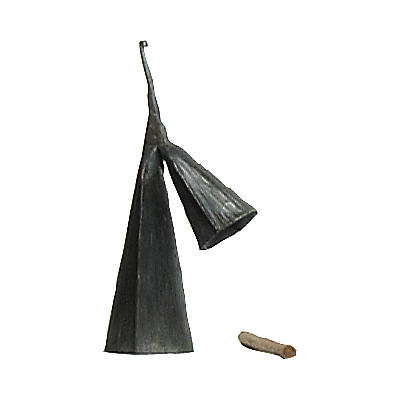 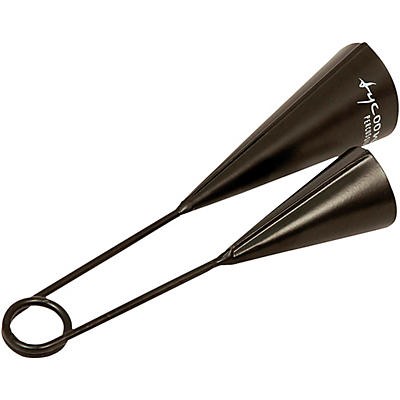 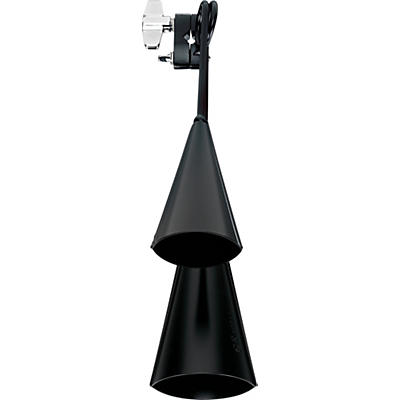 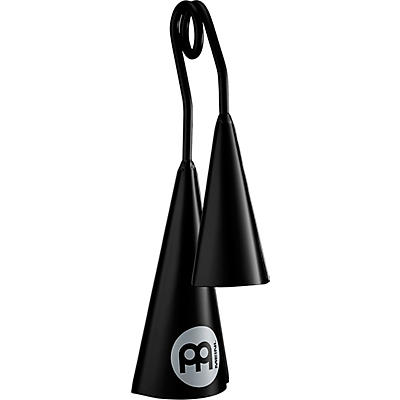 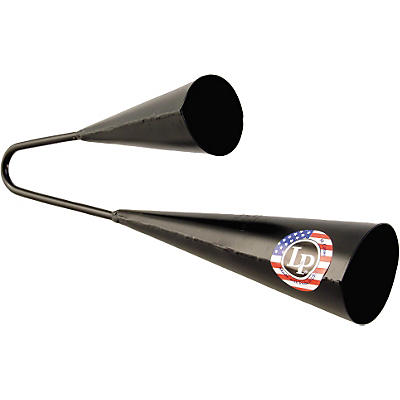 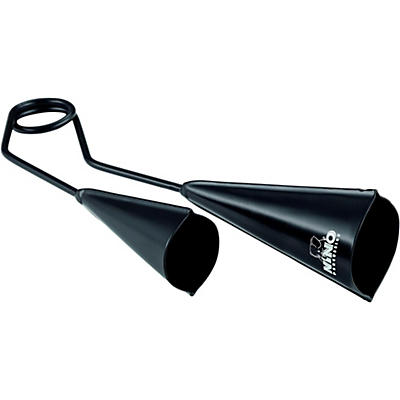 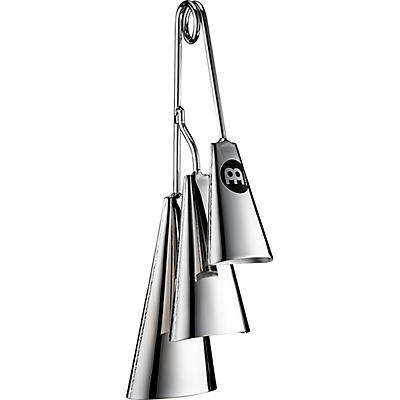 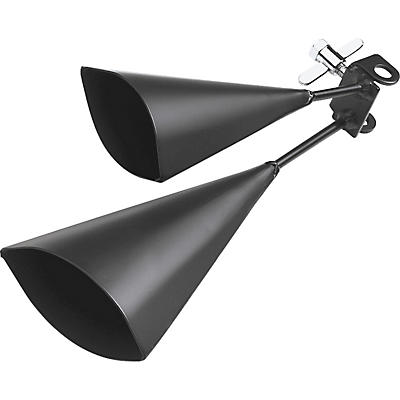 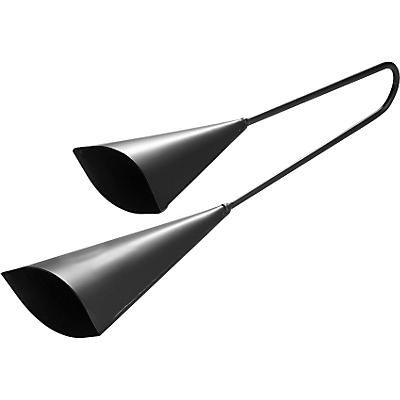 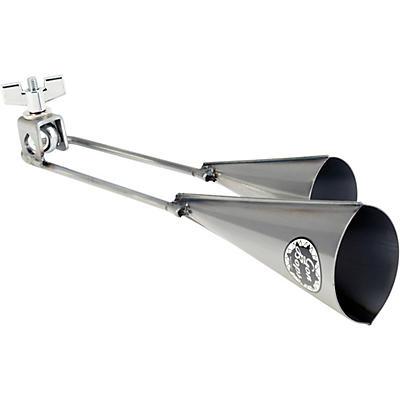 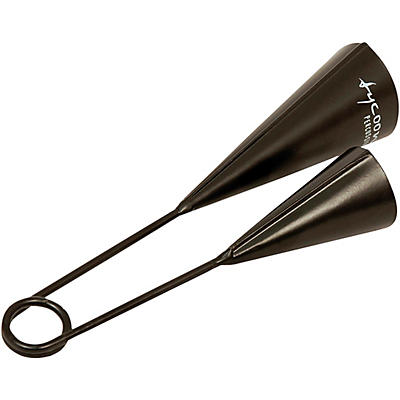 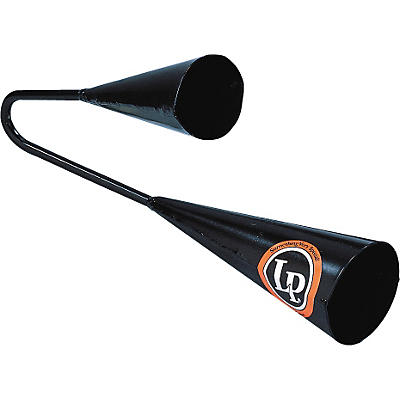 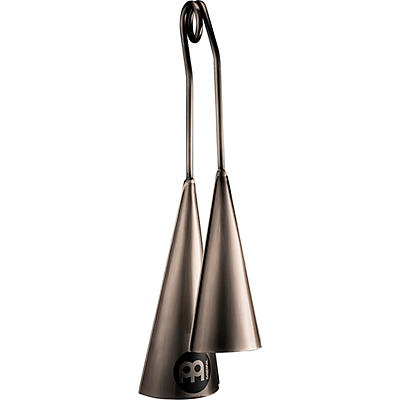 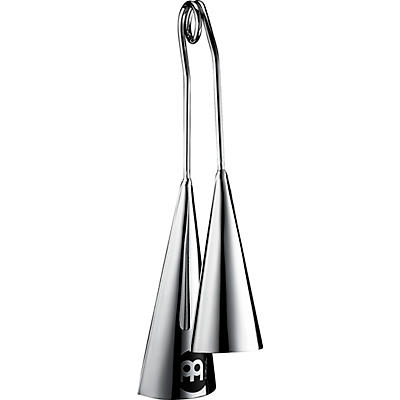 If you're looking to incorporate a little Latin flair into your percussive stylings, you can't get much more authentic than an agogo bell. Two differently sized bells protrude from either side of a curved metal bar giving you easy access to both. With a small mount you can easily add this to your drum kit or hold it with your hand during a world beat group session. The high end clink of this instrument is a sound that you'll remember. Originally created in West Africa, the agogo bell is one of the oldest samba instruments found to date. Its tinny sound has been used for centuries to provide a high end to compliment the range of percussion drums in an ensemble. These double bells were also prevalent in religious ceremonies, often being the sign of the coming of an especially important dignitary. The distinct sound could easily alert a crowd. The different sizing of each bell allows the percussionist to have two different tones in close proximity. When played with a traditional drum stick you have an effect similar to that of a cowbell, while clinking both bells together offers a totally different metallic sound. When played with conga drums, the agogo bells are the perfect upper register beat to complement the conga's mid-tone. Historically, agogo bells were made of rod iron, but today they come in a variety of materials to allow you to customize your sound. David Byrne from The Talking Heads littered his arrangements with a metal agogo bell for instance. A chrome agogo has a crisper tone, while a heavy-gauge steel model would give you a bellowing feel. Incorporating an agogo bell is a simple way to enhance your arrangement. You can modify an offbeat by adding a signature clink or ride both bells for a more full sound. No matter your preferred genre, you'll enjoy the eclectic feel of these bells.