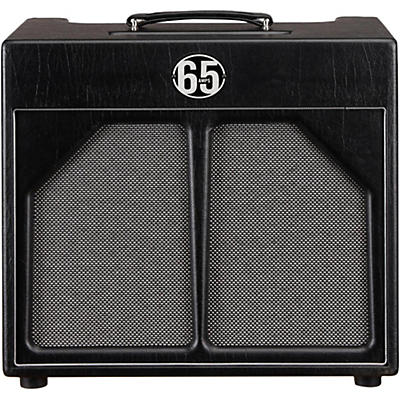 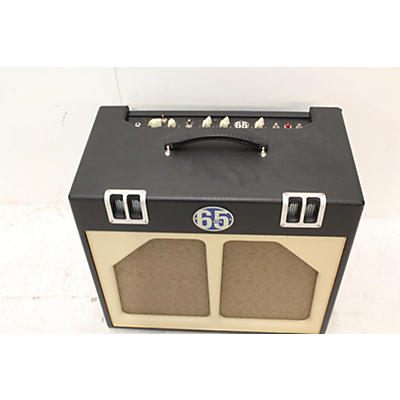 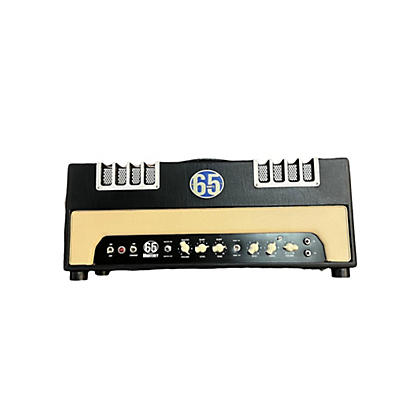 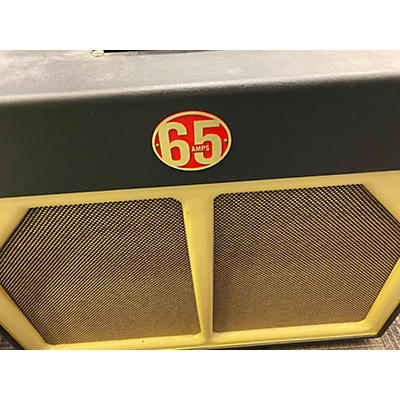 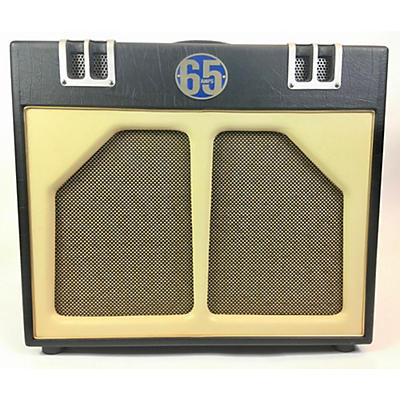 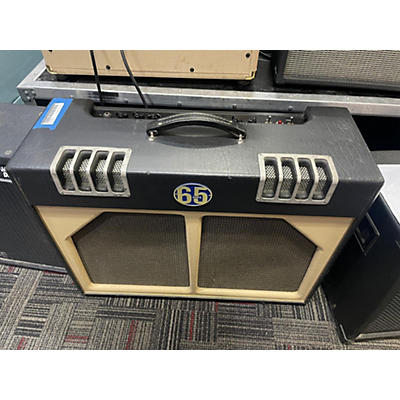 65amps are built for those players who absolutely love the vintage sound of classic rock and roll, but aren't willing to give up the features and durability that only modern amps can provide. With a 65amps amplifier in your arsenal, you'll have the best of both worlds, and will never have to choose between old and new gear ever again.

65amps was founded in 2002 by Dan Boul and Peter Stroud. Stroud had spent a number of years on the road backing up musicians such as Don Henley, Stevie Nicks, and Sheryl Crow, and had ideas for developing an amplifier that was full of the wonderfully rich tones that large tube amps were known for, but that could be played at a low volume. In a sense, he was out to create an amp that was a versatile, low-powered option, but could still really rock when let loose.

When you plug into a 65amps amplifier, you're getting a hand crafted amp that has been constructed using exceptionally high quality components. Basically, regardless of the amp you choose, you're going to sound amazing. So take a look around this section and see what's right for you! Not sure where to begin? Well, maybe take a look at the Ventura 112 1x12 20W Tube Guitar Combo. This tiny package is loaded with full throttled power that you're sure to love. A must for the working pro, this amp's inspired American and British tones will help put you and your style on the map.

Another super functional option available here is the SoHo 20W 1x12 Tube Guitar Combo Amp. Overflowing with tone, this amp is highlighted by 65amps "Bump" function, which allows you to switch between tones without switching channels. A must have in any studio; this amp brings your functionality to entirely new levels.

65amps have become a favorite of a wide assortment of musicians over their short existence. Artists like Dan Auerbach of the Black Keys, Vince Gill, and Bruce Springsteen (who recorded most of his album "Magic" on a 65- London) use these amps to truly get the most out of their guitars. Whether you're screaming through a solo, or pushing on through the night with some vintage jangle, the amazing sounds that 65amps are able to deliver simply can't be matched.