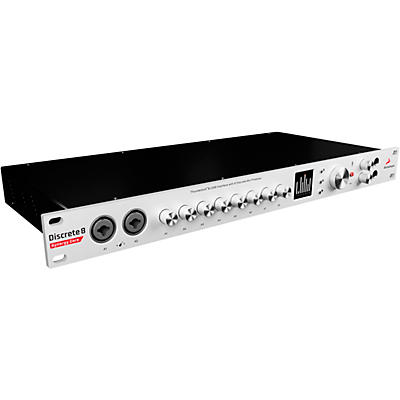 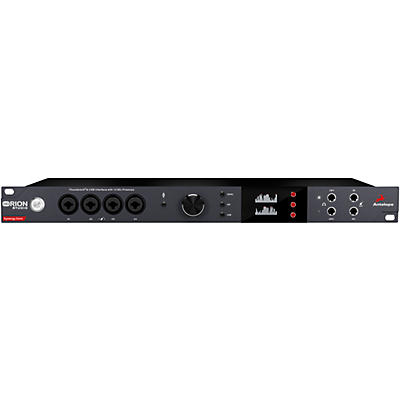 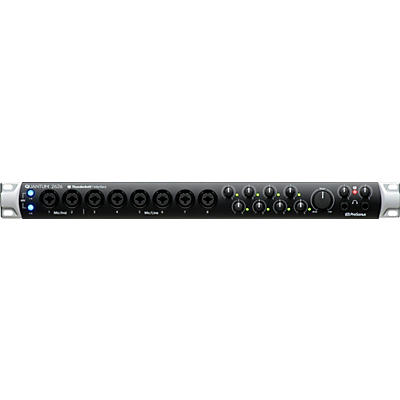 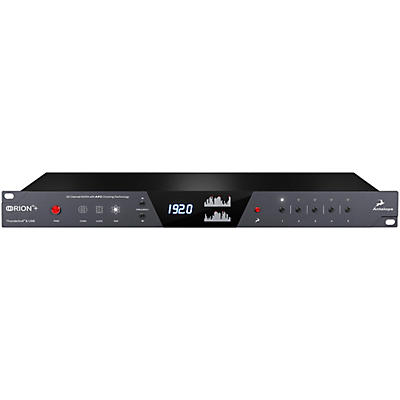 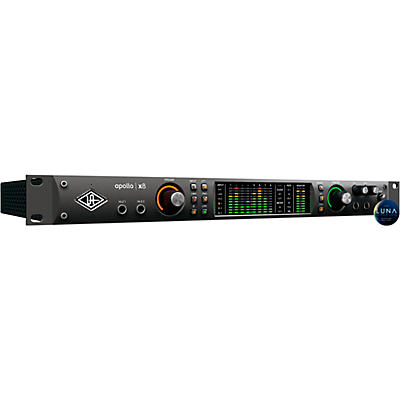 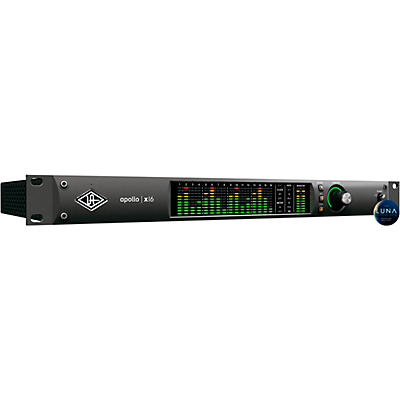 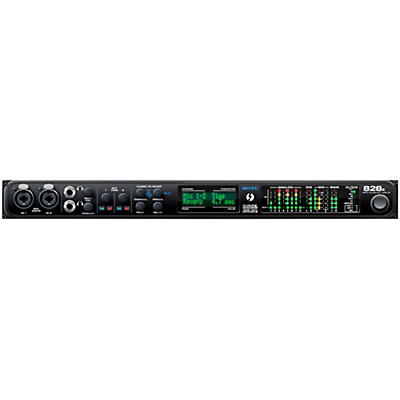 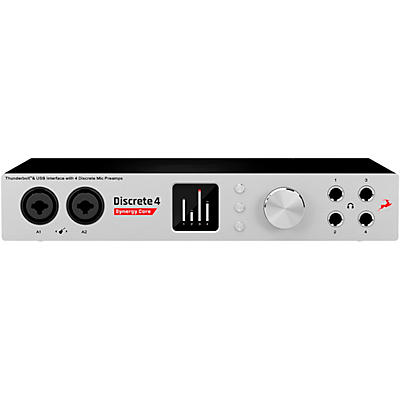 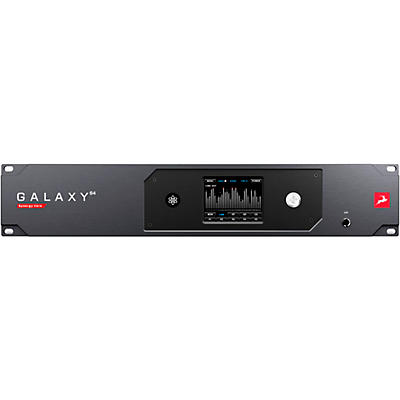 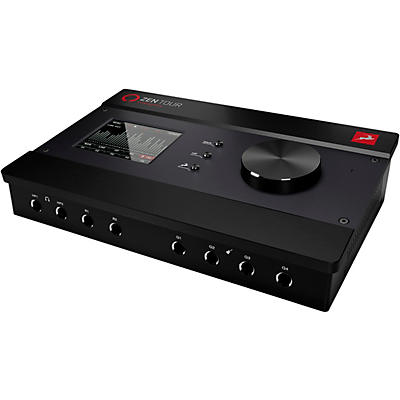 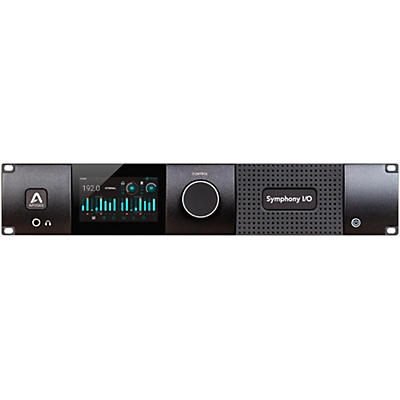 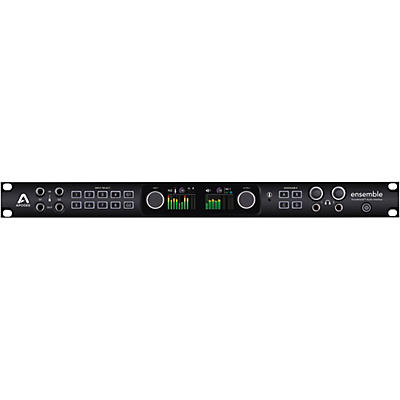 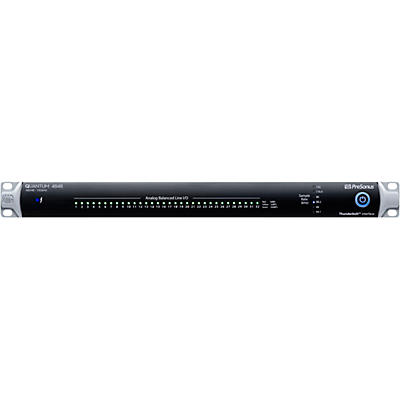 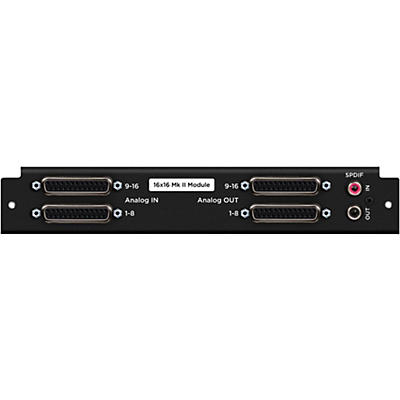 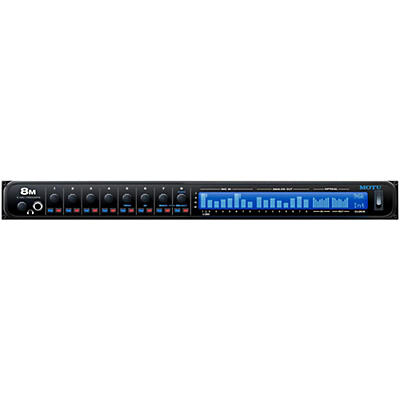 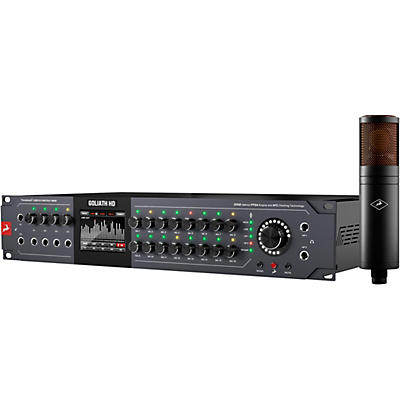 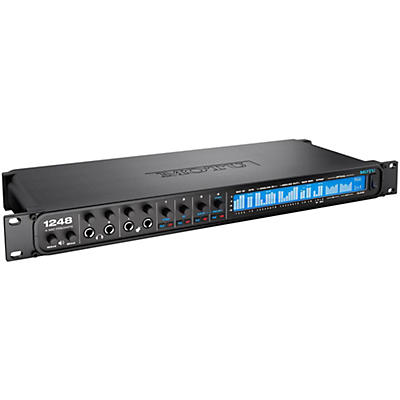 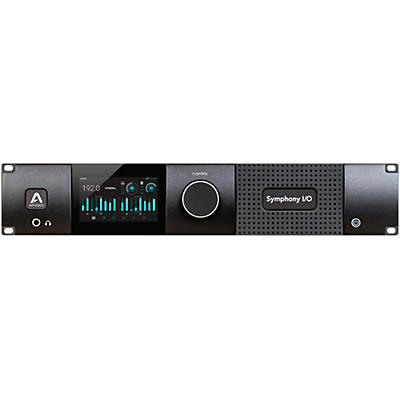 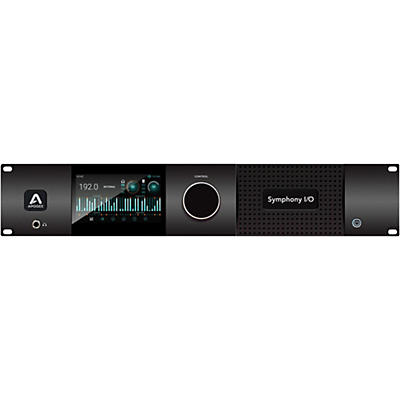 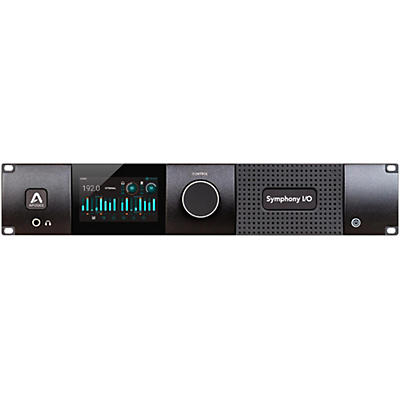 Thunderbolt was first unleashed in 2011 by Intel Labels in collaboration with Apple. Since that time, Thunderbolt audio interfaces have become the go-to choice of sound engineers who want rapid speed and crystal clear sound quality during the recording process. By bringing together DisplayPort, DC Power and PCI Express into a single hardware unit, Thunderbolt has improved greatly on both Firewire and USB. Even better is that all of today's most respected pro audio manufacturers specialize in their own Thunderbolt audio interfaces, including Zoom, MOTU, Apogee and Focusrite.

If you're a home recording enthusiast with a laptop, check out the Resident Audio T2 2-Channel Thunderbolt Interface. A best seller, this interface has near-zero latency and lightning-fast connectivity. It's also incredibly compact, lightweight and fully bus-powered, so no power cords or batteries are needed. For this reason, the T2 is perfect for recording on the road as well.

This section also boasts a wide range of four-channel Thunderbolt audio interfaces. Just take a look at the Focusrite Clarett 4Pre Thunderbolt Audio Interface. The mic res on this interface was redesigned specifically for the Clarett range and offers plenty of gain with low noise. Each mic/line/instrument input on the Clarett 4Pre is easy to access and it also has a user-friendly software mix with killer-sounding plug-ins.

Now, if you really want to make a massive upgrade to your sound setup, the Universal Audio Apollo 8 Thunderbolt Audio Interface with Quad Processing is the masterpiece you've been waiting for. What you have here is a jaw-dropping update of one of the greatest professional audio interfaces ever made. It's loaded with cutting-edge Apollo A/D and D/A conversion, onboard uAD2 QUAD Core DS, 4 Unison-enable mic preamps, Realtime Analog Classics and more.

Honestly, you couldn't have picked a better place to buy a new Thunderbolt audio interface. It's really no surprise that industry-leading manufacturers jumped at the chance of producing their own high-end models: Thunderbolt is here for the long haul. If you're still not familiar with what these amazing audio interfaces can do for your music recordings, there's no better time than now to see what you're missing.