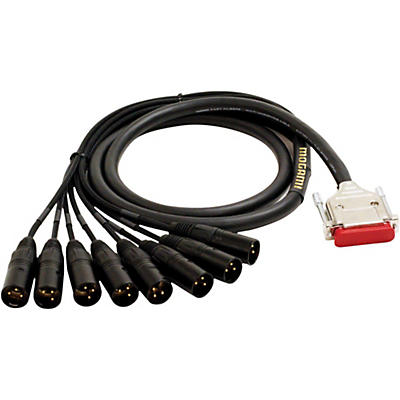 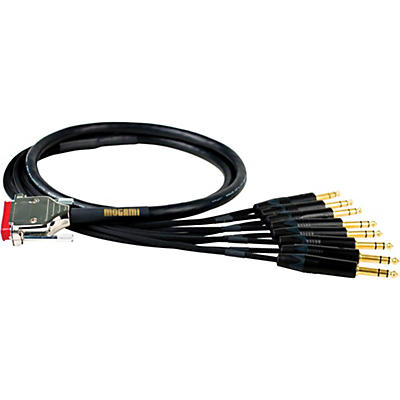 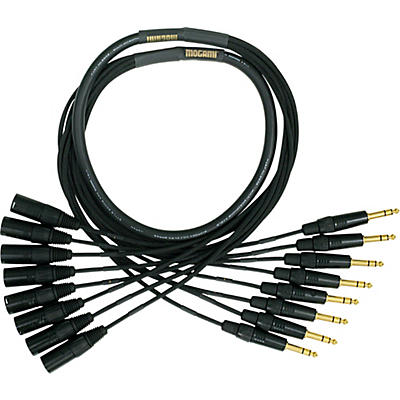 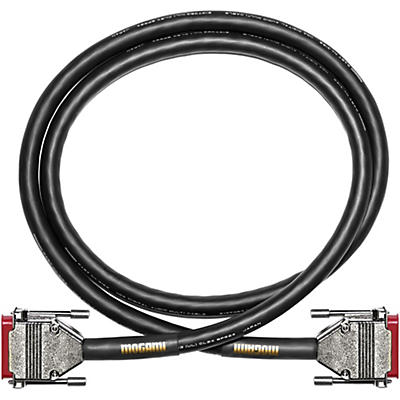 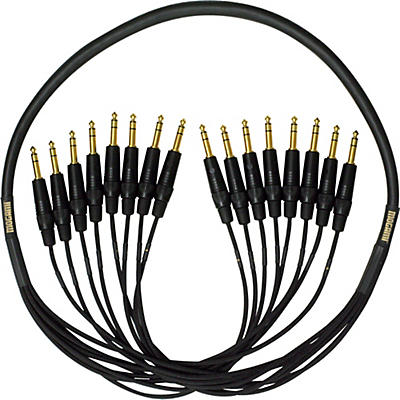 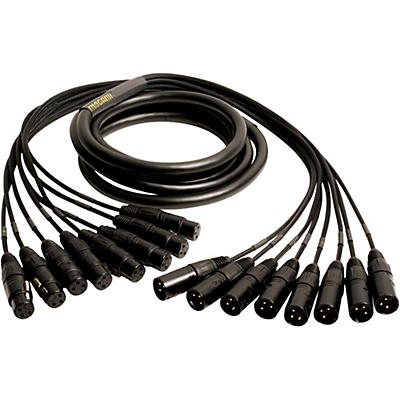 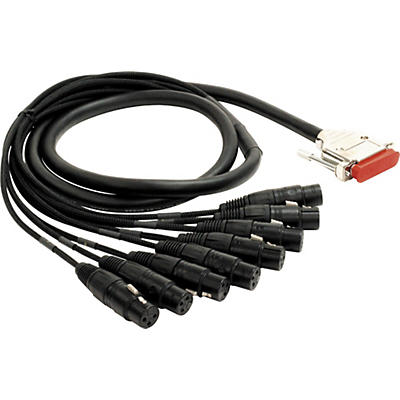 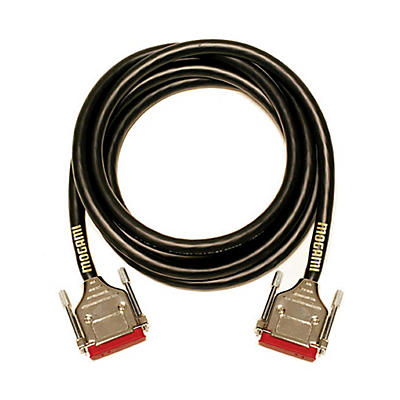 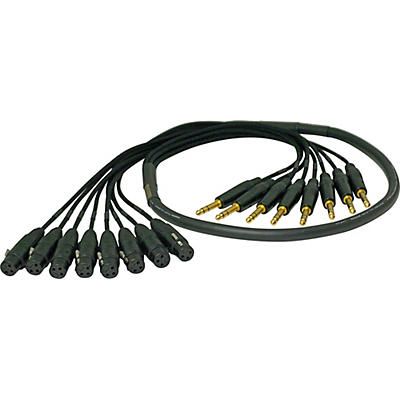 Cables are something that any pro audio layout has plenty of, whether it's a studio, stage or venue system. That makes cord management a very important part of setting up, and there's no easier way to bring wiring under control than by using snakes. For that, Mogami audio snakes are terrific choices. Most of Mogami's snakes are able to carry 8 channels, which means that with the single bundle, you can replace as many as eight individual cables. Not only does that make it a little safer to walk around your equipment, it also makes setup and teardown easier for mobile systems, as well as simplifying component swapping in permanent installations.

When your needs are a little more specialized, Mogami can still help you out. They've got a great selection of adapter snakes that have different connectors on each end, so you can hook up equipment even if it doesn't share the same style plugs. That could mean breaking-out a DB25 connector into individual jacks with the Mogami Gold 8 Channel DB25-XLR Female Snake Cable, or maybe doing a simple TRS to XLR conversion with the Mogami Gold 8 Channel TRS-XLR Male Snake Cable. It's as simple as matching the snake style to the connectors you need.

No matter which connectors you choose on your Mogami audio snakes, you can be sure that the cables in between them are rock-solid. That's what Mogami is known for, after all: building high-end audio cables that you can trust to maintain signal quality and stand up to all the challenges of professional use. If you're looking for a snake that you can rely on, you're safe with Mogami.