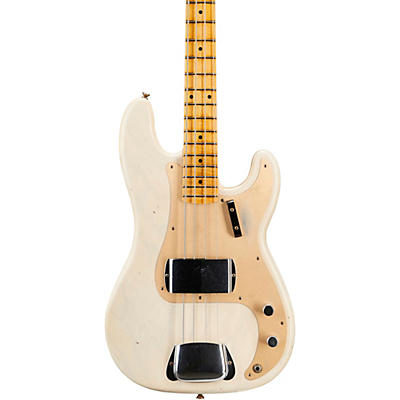 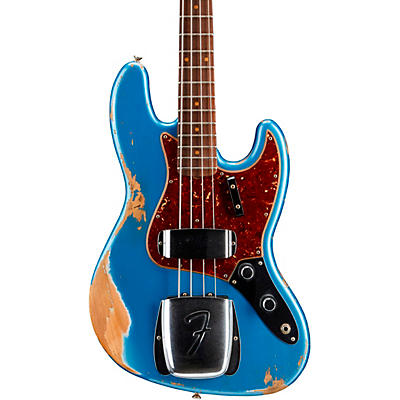 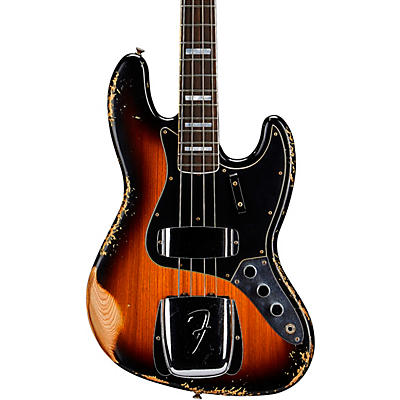 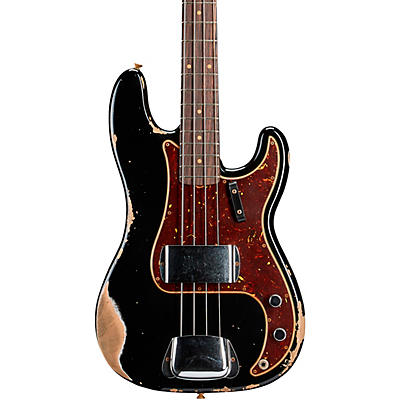 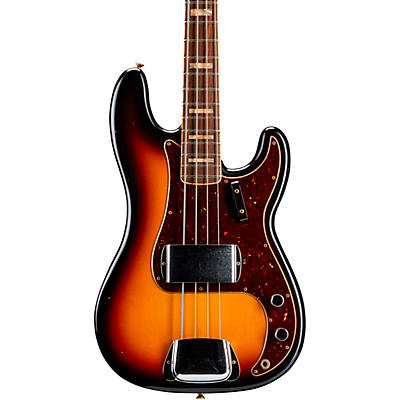 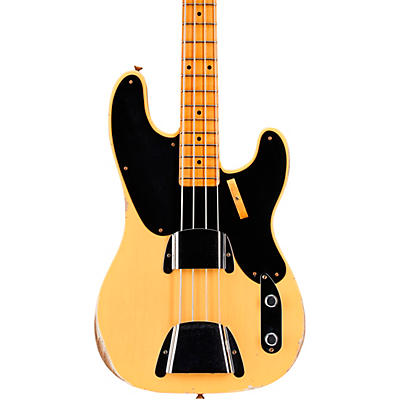 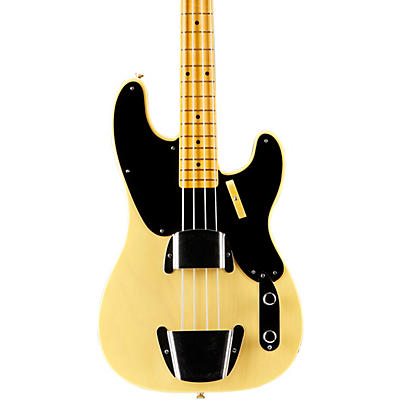 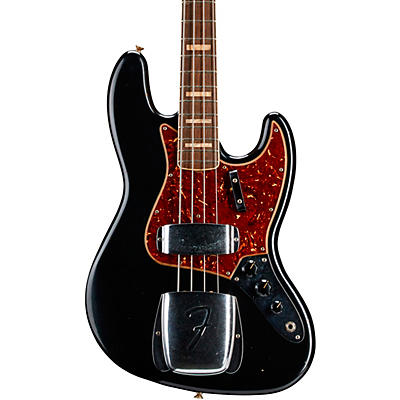 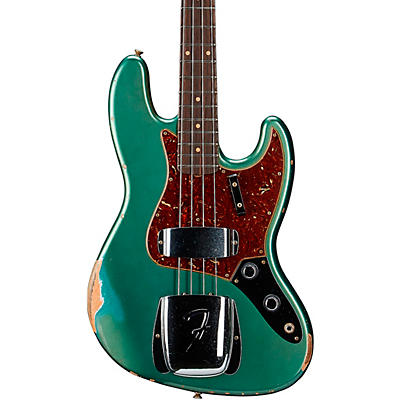 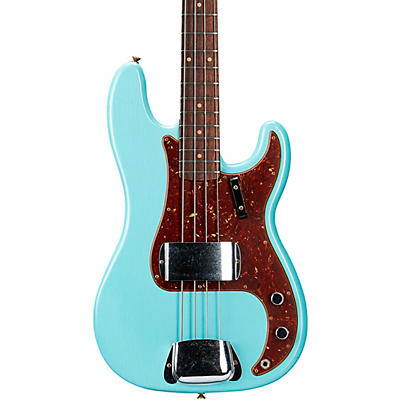 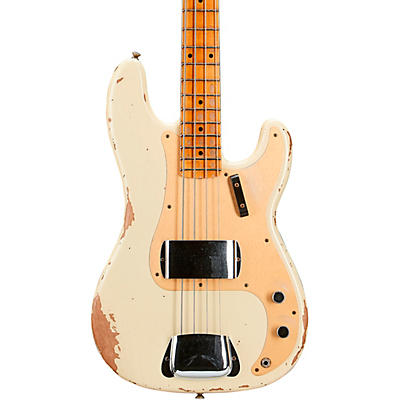 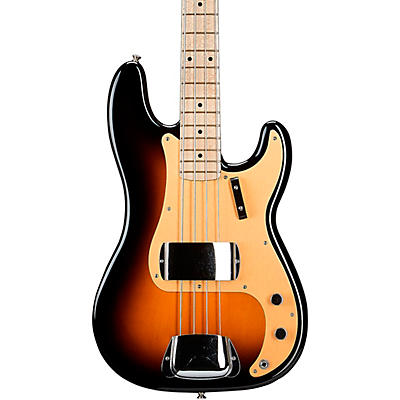 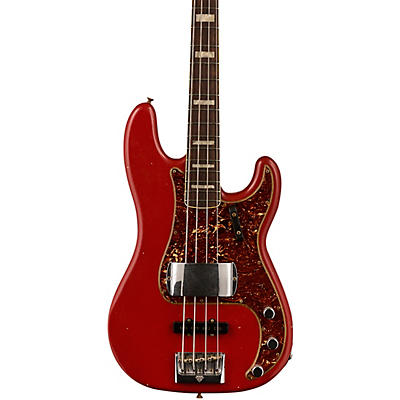 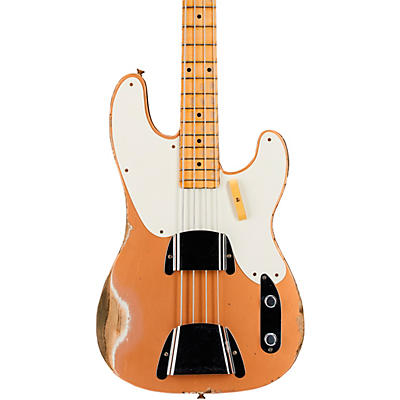 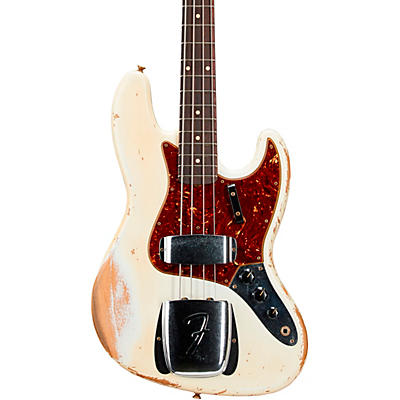 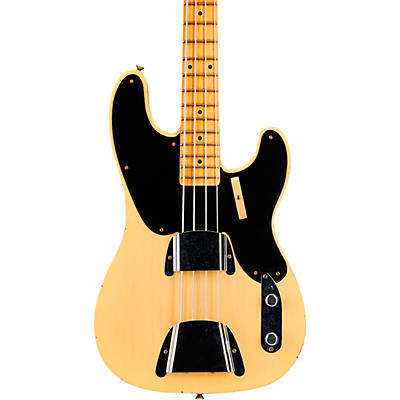 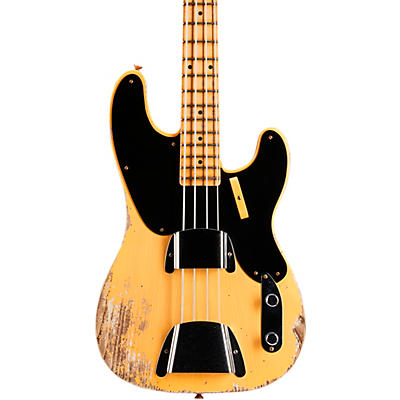 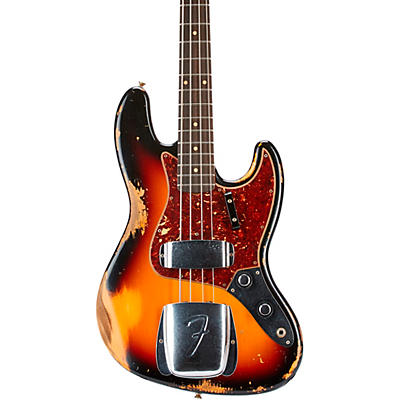 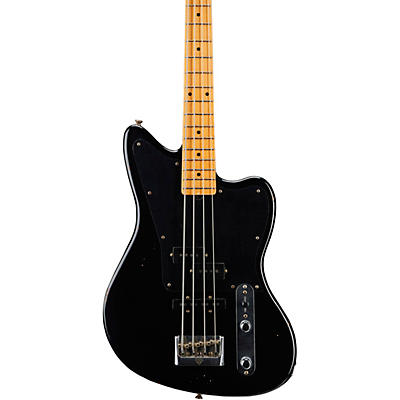 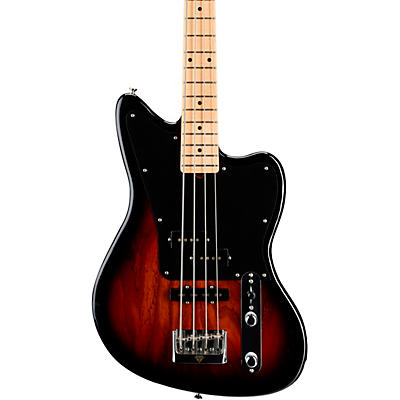 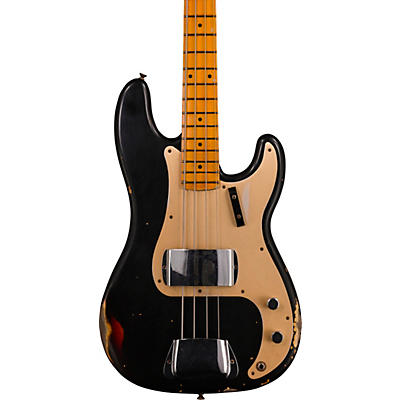 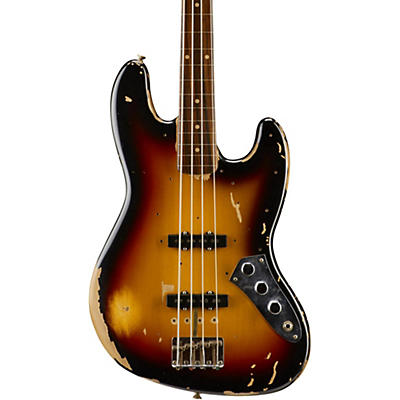 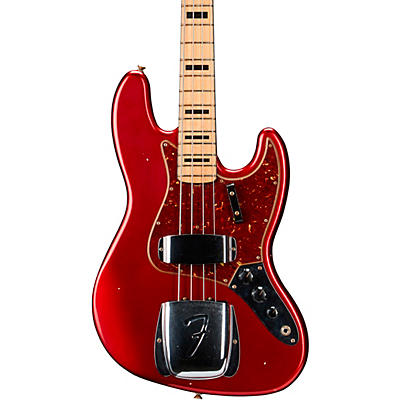 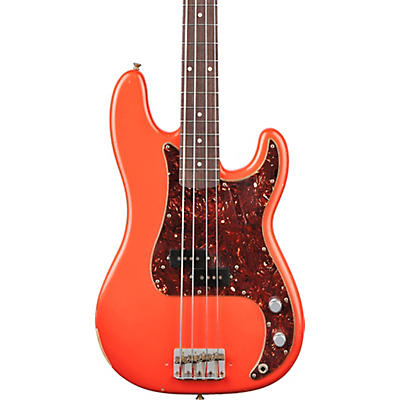 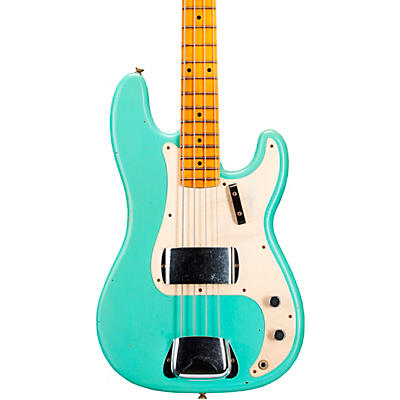 The Fender Custom Shop started up in 1987 with only two master builders: John Page and Michael Stevens. The idea was simple: to get back to the company's roots and build instruments based on the original philosophies of Leo Fender. With this goal in mind, Fender's master builders set out to craft guitars and basses that would satisfy even the most discerning players, and the results were so successful that the number of craftsmen working in the shop grew from those original two in 1987 to more than 50 today. When it comes to bass guitars, no instruments are more legendary than the Fender Precision Bass and Jazz Bass. The P-Bass, after all, was the pioneering instrument that shot the electric bass to popularity in the early 1950s. It has a lot in common with the Telecaster, and was just as influential in shaping the history of rock and pop music. The Jazz Bass, on the other hand, entered the scene ten years later, borrowing aspects of the Jazzmaster guitar. Its richer and brighter tone, when compared to the Precision Bass, gave the Jazz Bass a firm foothold not only on smooth styles like jazz, reggae and blues, but also on the burgeoning disco scene as well as heavier genres including funk and metal.

The distinctive vintage sound of these iconic instruments is undeniable, and so is the Custom Shop's skill at building modern reconstructions faithful to their golden age designs. The shop builds the Precision Bass in relic styles for the 1955, 1957, 1959, 1961 and 1964 model years. '64 was a particularly great year for the P-Bass, and you'll find the relic-treated alder body, C-shape maple neck and vintage split-coil pickup fitting homages on the 50th anniversary model. For the Jazz Bass, there's the 1964 relic as well as 1961 and 1966 models master-built by Fender's own Dale Wilson. With all of these vintage-accurate basses to choose from, you'll have no trouble bringing back the sound of your favorite year in Fender history. If you want to recreate the legendary tones of some of rock's greatest bassists, check out the signature P-Basses built for Adam Clayton of U2 and Pino Paladino, who's had the honor of playing with the likes of Jeff Beck, Eric Clapton, Sim & Garfunkle, John Mayer and The Who.

There are dozens upon dozens of electric basses out there, but there's only one Fender Custom Shop. When you own one of these vintage-styled bass guitars, you're not only playing a great-sounding instrument, you're tapping, slapping, picking and strumming a piece of music history.