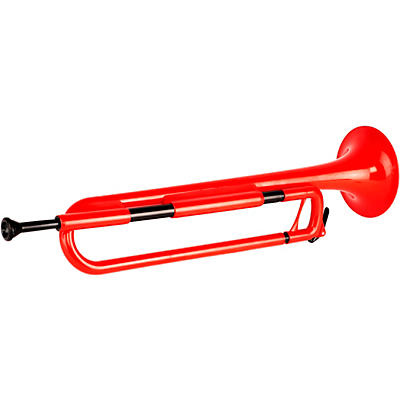 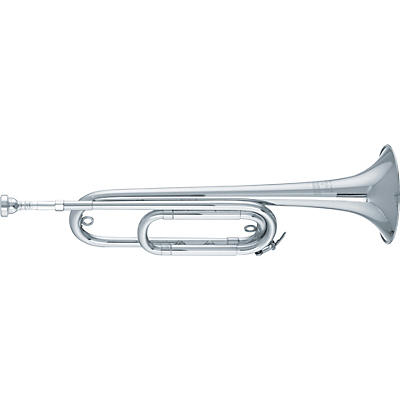 From the melancholy strains of â€˜Taps’ or â€˜Last Post’ at military funerals, to a signal at Boy Scouts camp, the sound of bugle is instantly recognizable. Simple in design and relatively easy to play, the bugle is one of the oldest and most iconic instruments played by musicians around the world. A bugle is the most basic of the brass instrument family, with no valves and no pitch-altering devices. In fact sound is controlled exclusively through the user’s facial muscles and shaping of the lips. Because of this the bugle only performs five notes called the â€œbugle scaleâ€. There are a few different bugle scales; however Bb (B-flat) is by far the most common with most musicians choosing a Bb bugle for their key set. Most bugles are made of a double or triple coil of brass in a very simple, straightforward design. Bugles have been around for centuries; historically the bugle was used in the cavalry during times of war to relay orders or for hunting purposes. Most drum and bugle corps in the military have replaced the standard American G military bugles with Bb bugles in recent years, making it the most common choice.

If you’re looking to perform in a war enactment or for student purposes, the Amati ABG 201II Series Bb Bugle has a large bell which produces a rich, mellow sound. If you’re looking for a more professional model, The Getzen M2003E American Heritage Elite Series Bb Field Trumpet is a slightly more advanced and traditional bugle that rings with a clear, pure sound. Both are made of durable yellow brass, intended for years of use and enjoyment.

Although the bugle is a very distinctive instrument, it has a full, rich history and mastering this instrument should bring a sense of real pride and accomplishment. Often seen as a sign of respect and inner contemplation, the Bb bugle stands the test of time as a beautiful and enchanting instrument.