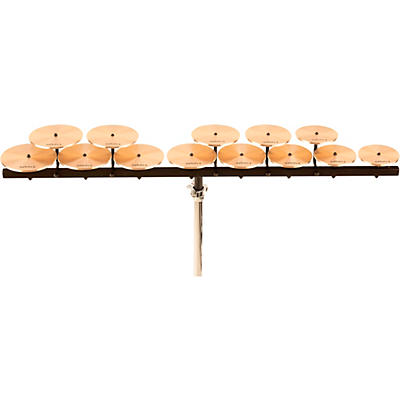 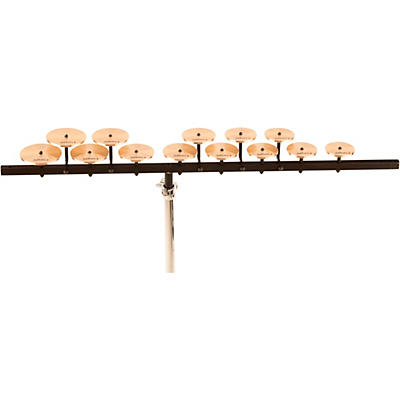 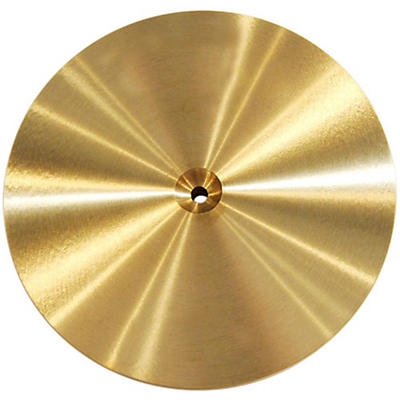 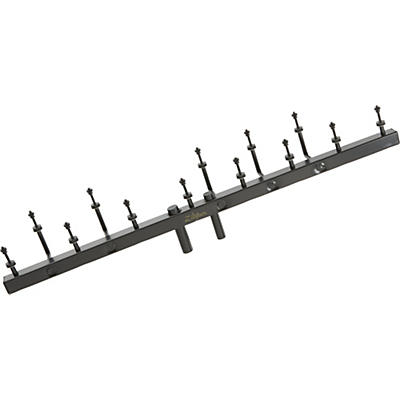 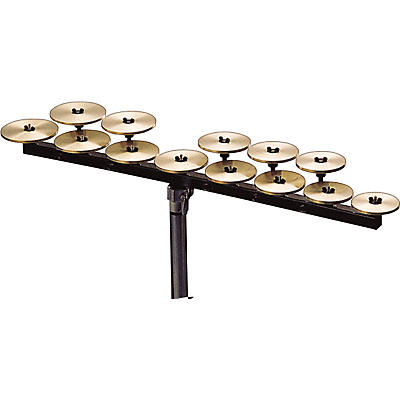 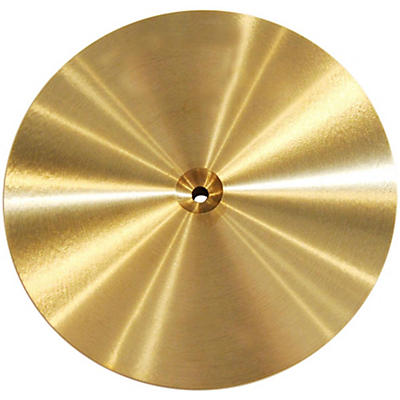 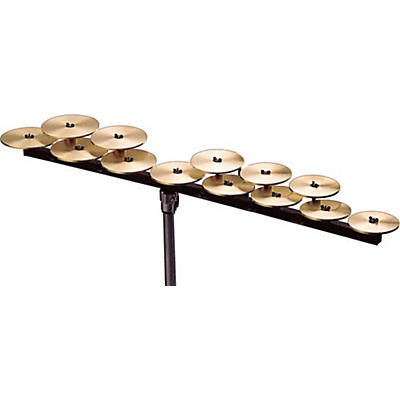 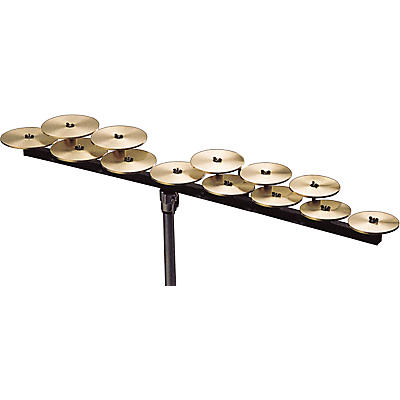 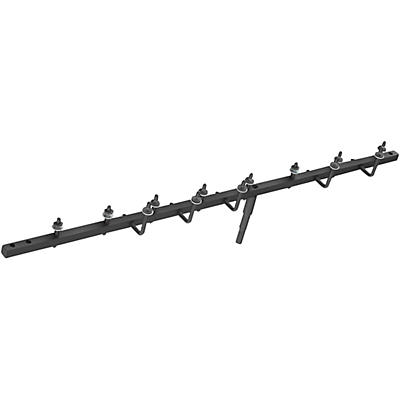 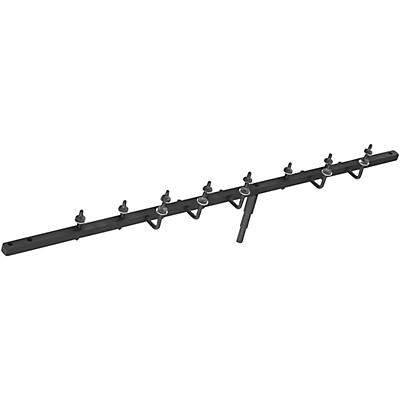 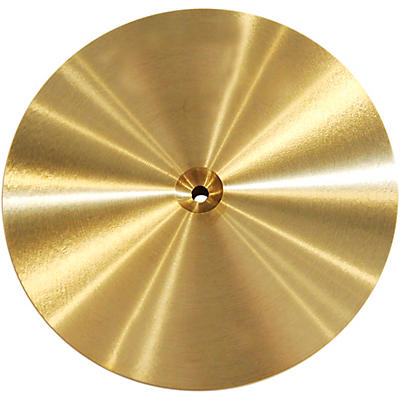 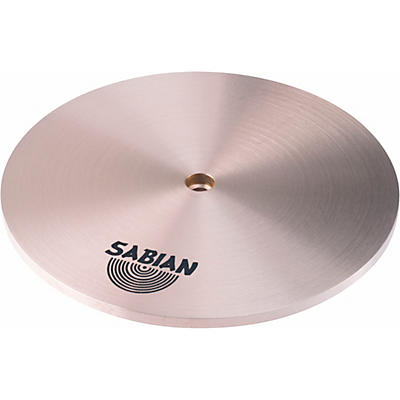 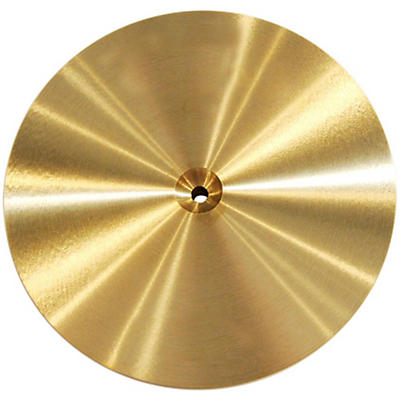 Have you ever thought that cymbals would be even better if they were tiny? Maybe not, but that isn't to say there isn't room for itty-bitty cymbals in your percussion setup. That's essentially what crotales are - which explains why they're sometimes referred to as "antique cymbals." Although they look like miniature cymbals, the sound they produce is actually more reminiscent of tuned bells (albeit with noticeably greater brightness and resonance). While their origins go all the way back to the Bronze Age, it's safe to say that modern crotales have come a long way since then. Today, they come in sets up to two octaves in range, and can be found in use with a wide variety of musical genres.

If you're starting out with the crotales for the first time, the easiest way to gear yourself up is with a ready-made set. These are available by the octave - go for the Sabian Crotales with Bar for a full high-octave kit that includes its own mounting hardware. Or, pick up the Zildjian Deluxe Crotale Bar and top it off with your choice of Zildjian High Octave Crotales or Low Octave Crotales. You could even get two bars and both sets, if you're looking to create a full-range, two-octave crotale layout.

For many percussionists, the best way to go is to choose crotales individually rather than buying a full set. For instance, maybe you already have a set and you're planning to expand with a few notes in the other octave, but not the whole range. Maybe you'd like to build a partial set with a limited range that's fitted specifically to the music you play. Or maybe you're adding crotales as an effect, and you only need one or two notes as an accent to all your other percussion. Whatever the case may be, individual crotales from the Zildjian Standard and Zildjian Professional series will have you covered.

Crotales may not be the most common percussion instrument in the world, but you only have to listen to them once to fall in love with their sound. It's downright enchanting, and so is the music you can create when you have a set (or two!) of these little guys at your disposal. While you're checking out all the crotales you can add to your kit, don't forget to take a look at the Sabian 61139 ATA Style Single Octave Crotale Case as well - you won't want to be without a secure way to pack up your new crotales for transit!