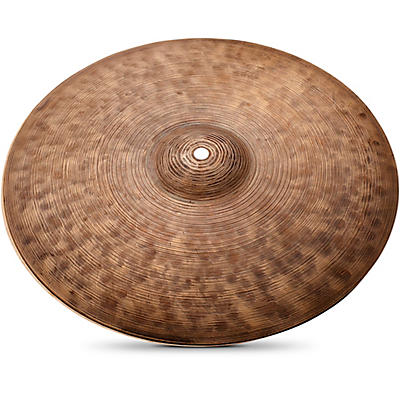 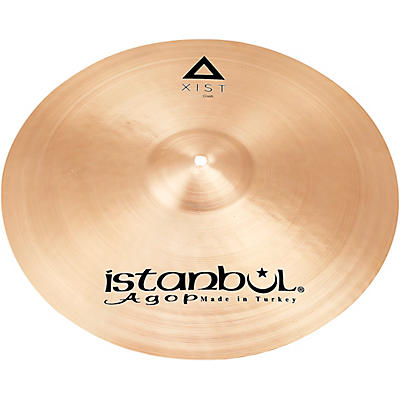 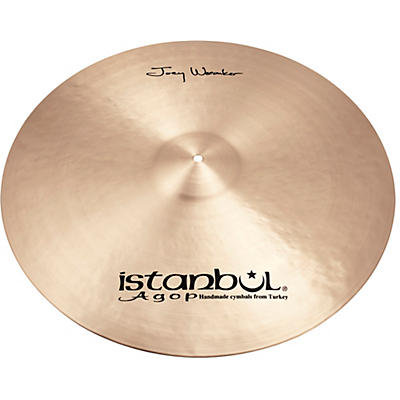 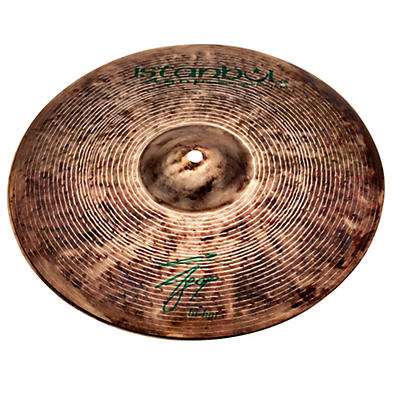 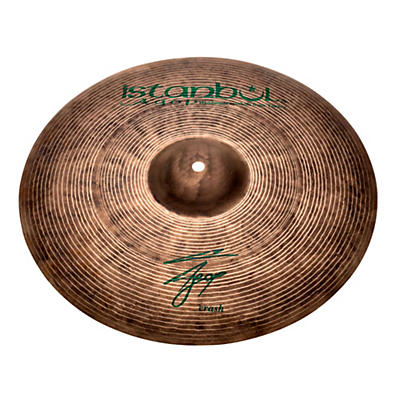 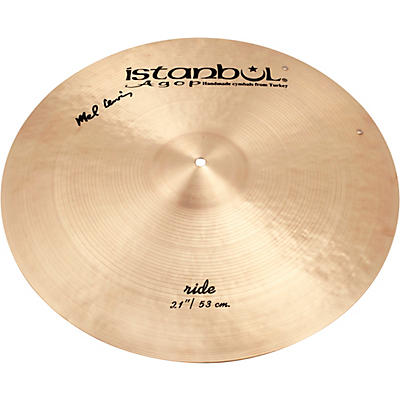 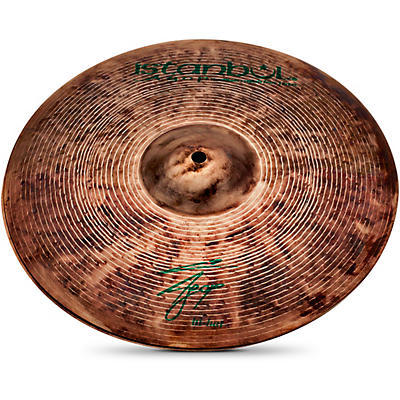 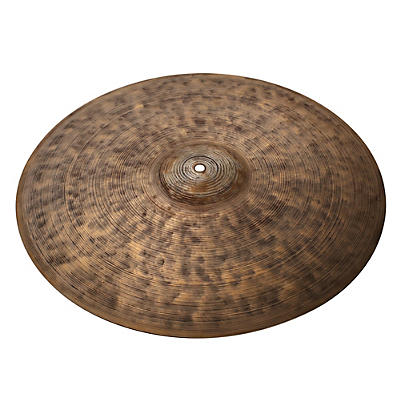 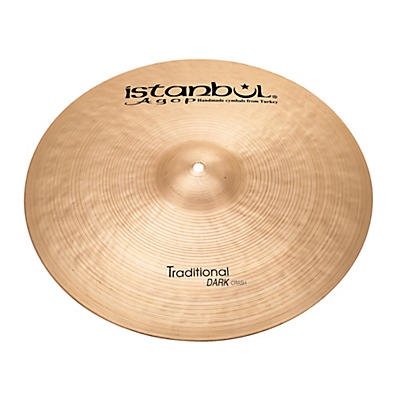 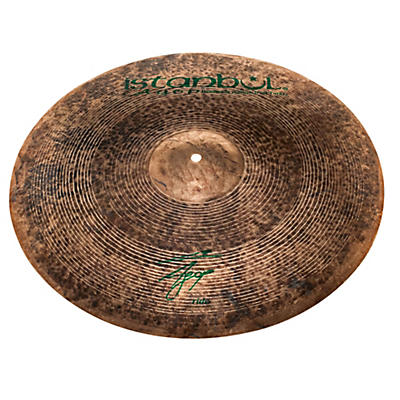 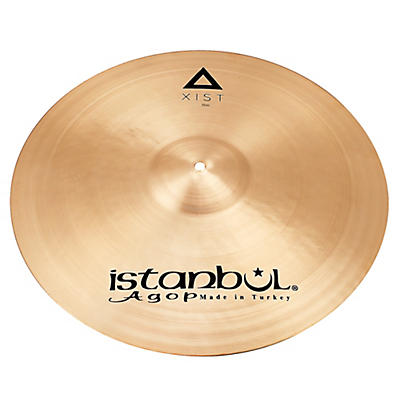 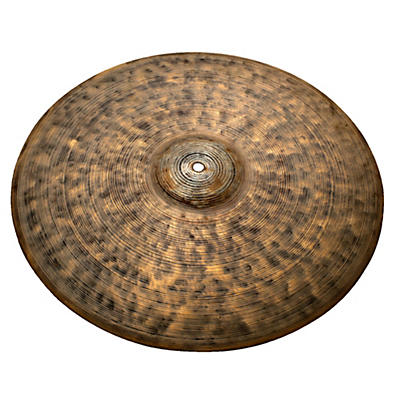 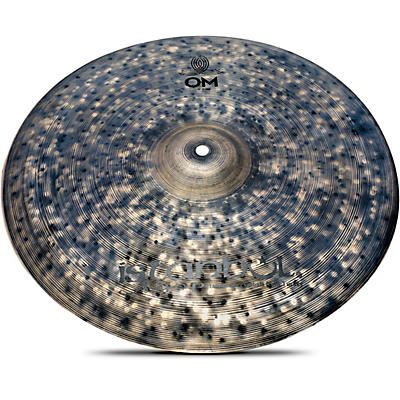 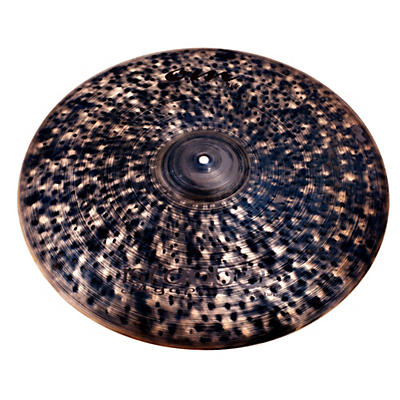 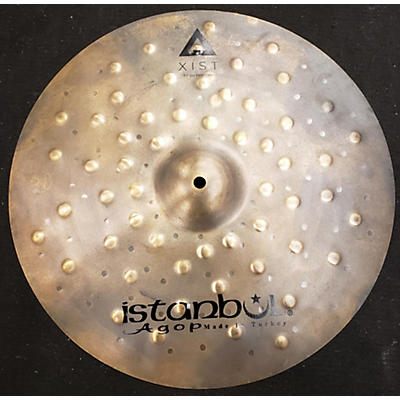 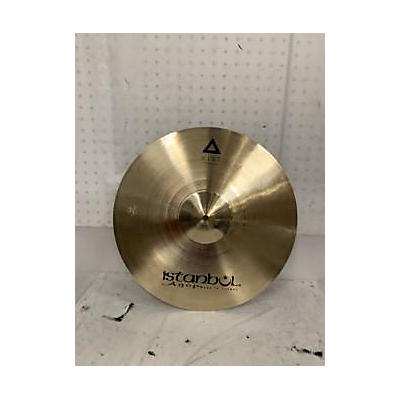 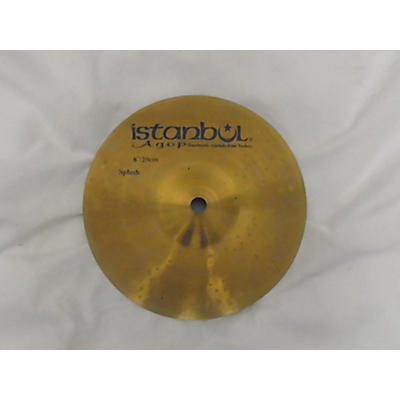 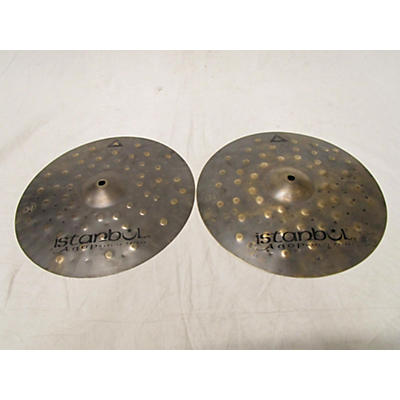 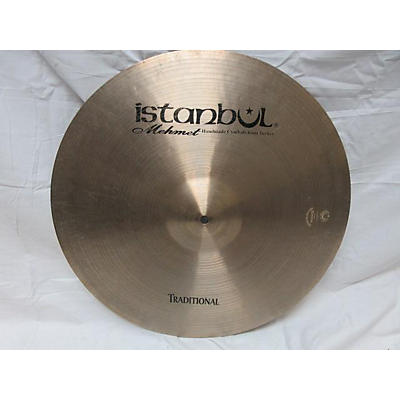 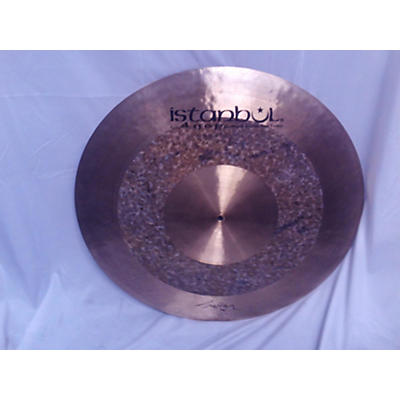 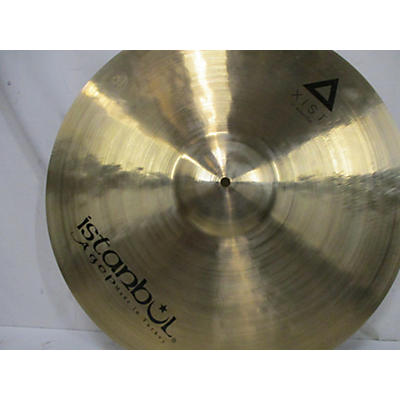 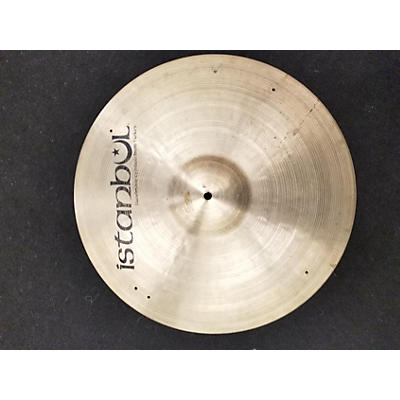 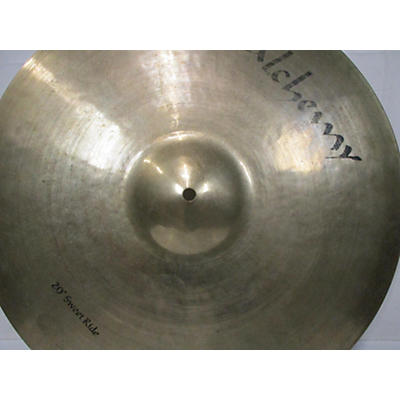 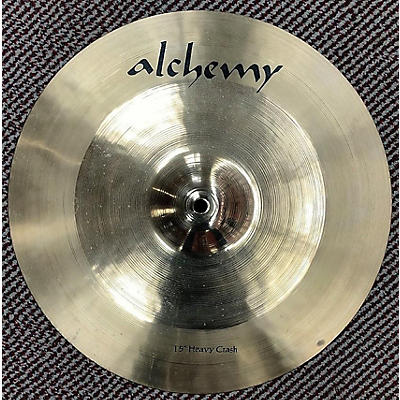 It's not entirely clear where the first cymbals were made. Tibet, India and China are all in the running, but for the strength of its cymbal industry that's lasted from times unknown right up to the present day, Turkey is considered by many to be the "birthplace" of the modern cymbal. Most of the world's foremost cymbal makers have roots in Turkey, and that's especially true for those that are still located there, like Istanbul Agop.

These cymbals are played today by artists all over the world. One drummer who's recently risen to prominence with Istanbul Agop cymbals is Michael Iveson, through his work with Gotye. The best testimonial to Istanbul Agop is probably drumming legend Mel Lewis, whose unique style was like no drummer before or since. His insistence on playing genuine Turkish-made cymbals eventually led him to adopt the Istanbul brand, and Istanbul Agop has since returned the favor by immortalizing his name with his own series of cymbals.

Of course, the Mel Lewis series is just one of the lines in Istanbul Agop's catalog. Drummers who like their cymbals light and fast with a quick response are sure to like the Traditional series as well as the Xist line, which deliver clear, focused brilliance. You'll find a complex palette of sound in the 30th Anniversary cymbals, which each have their own distinctive character, rivalled only by the various Signature Series products.

Mel Lewis liked his cymbals lightweight and overtone-rich, so that's what you can expect from his signature instruments. For a more dark, trashy, dry and complex sound, check out the Agop Signature series. The final work of master smith Agop Tomurcuk, they're the culmination of a lifetime of artisanship. If you like the sounds of Carlos Santana's drummer, Cindy Blackman, check out her signature cymbals as well. They were co-developed with Blackman herself, and their emphasis is on projection, depth and dynamic range. For the ride cymbal enthusiast, there's also the 23" Matt Chamberlain Signature Ride. Matt's colorful history has seen him play with acts as diverse as Pearl Jam, The Wallflowers, Kanye West, Stevie Nicks, Elton John, David Bowie, John Mayer and Tori Amos - just to name a few. His extensive experience is all factored in to his medium-thin weight, deeply hammered ride cymbal.

Istanbul Agop cymbals are a great example of what happens when centuries of tradition meet modern production techniques and standards. With the diverse lineup of cymbals available from Istanbul Agop, you can definitely find just what you need to create your own signature sound or follow in the footsteps of leading drummers like Mel Lewis, Cindy Blackman or Matt Chamberlain.