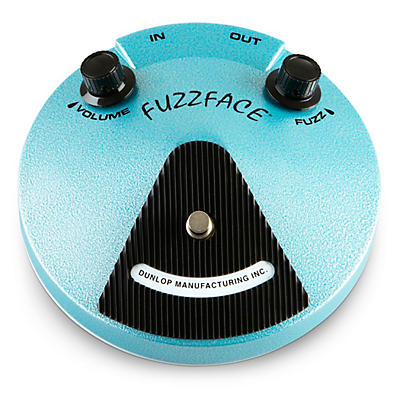 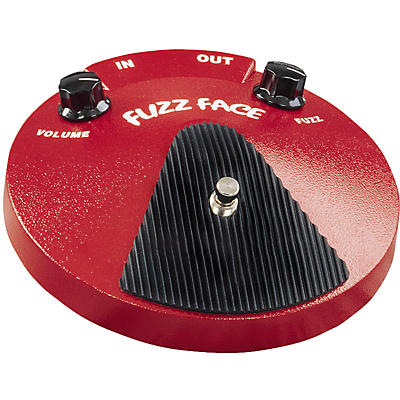 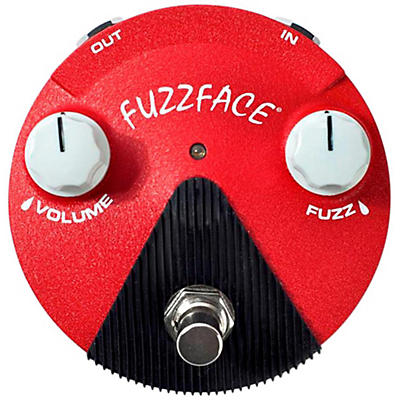 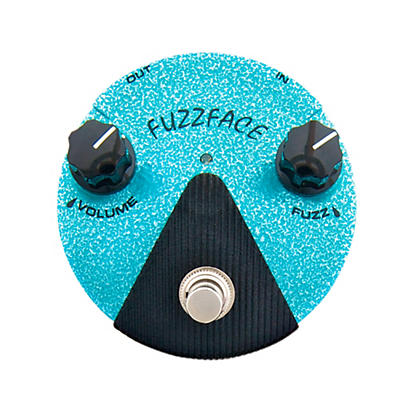 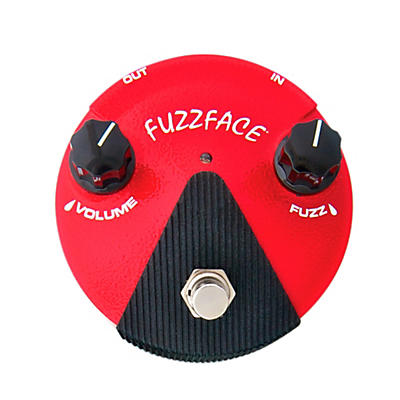 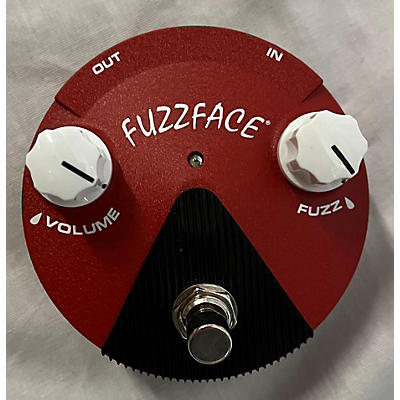 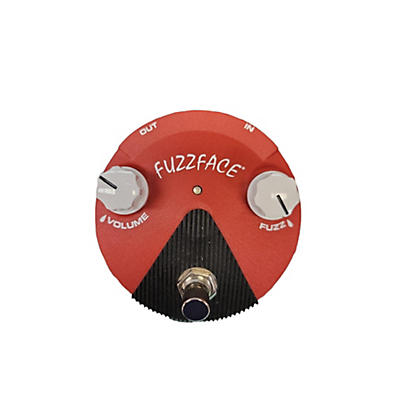 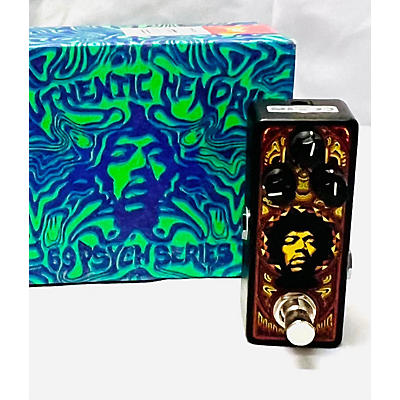 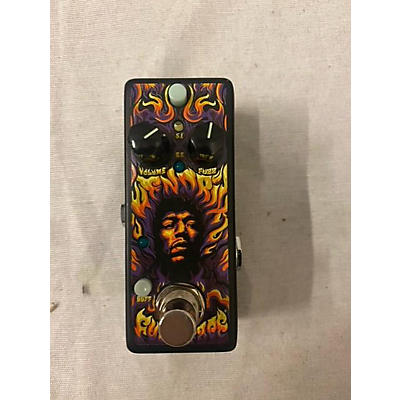 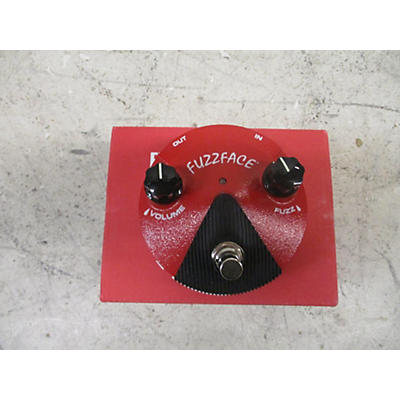 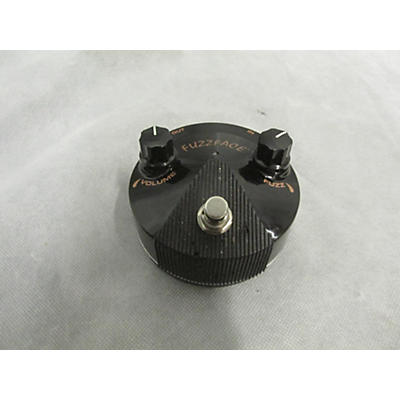 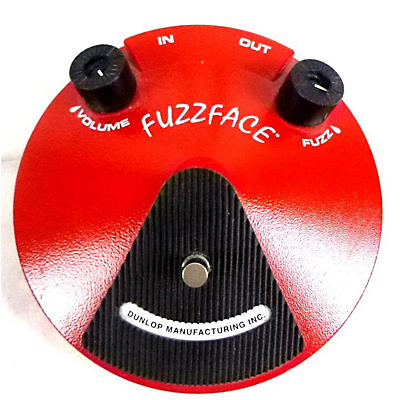 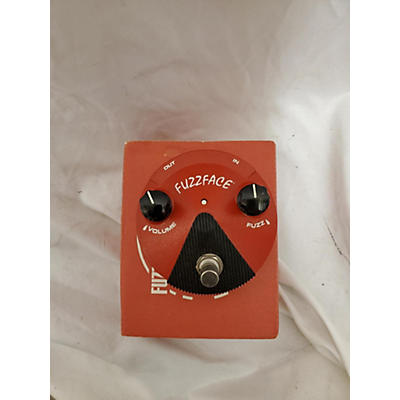 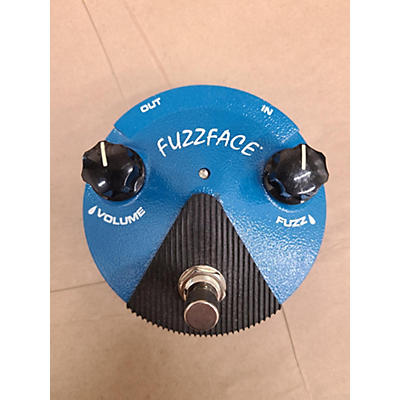 The fuzz face, as the name implies, is a classic Fuzz pedal, so named because the circular shape of the pedal, coupled with the combination of knobs switches and manufactures' name create a smiling face. An early adopter of the Fuzz Face was Jimi Hendrix, who used it on songs such as Fire and Love or Confusion. Hendrix's public use of the Fuzz Face meant many aspiring guitar heroes also adopted the pedal. The Fuzz Face is a surprisingly simple circuit and each element is vital to its sound. The pedal went through a few different iterations in the 1960's and went from using the heat sensitive and temperamental germanium NKT275 transistors, which produced a slightly lower gain but a warmer tone, to the more reliable BC108C silicon transistors, which had a higher gain and a slightly brighter sound. Dunlop recognizes this today and produces different varieties of the pedal to suit the individual tastes of the player, including Eric Johnson, Joe Bonamassa and the classic Jimi Hendrix model. Dunlop also recently introduced the Fuzz Face mini, with updated features such as a status LED and AC power jack.