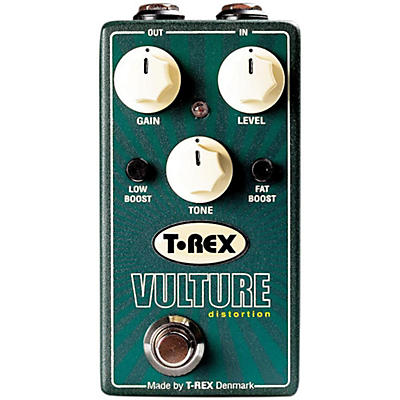 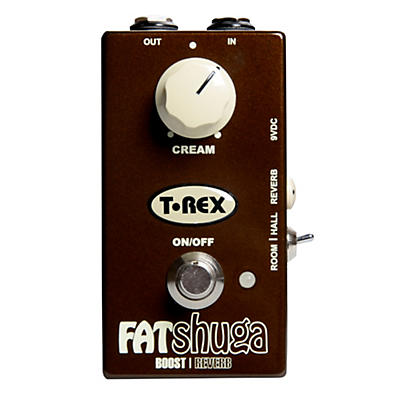 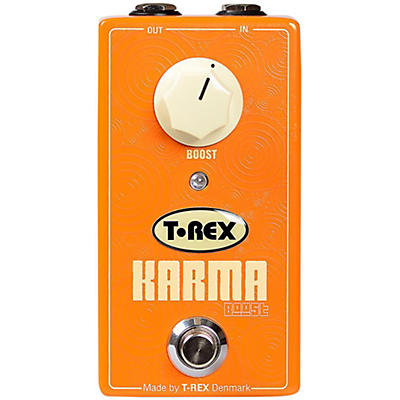 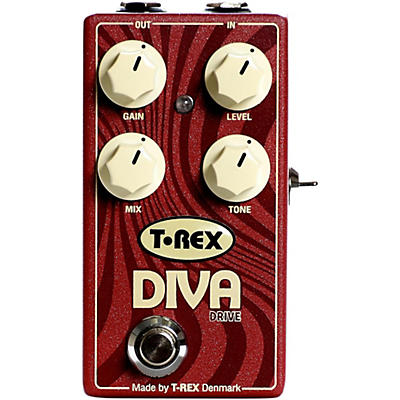 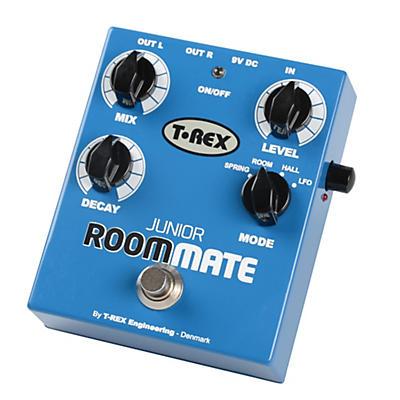 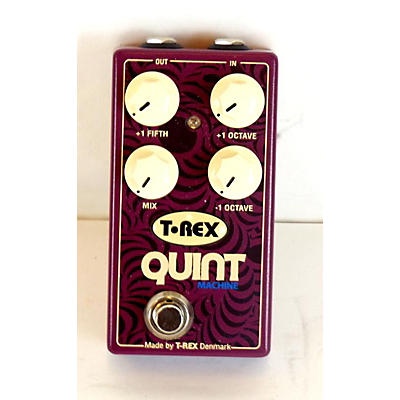 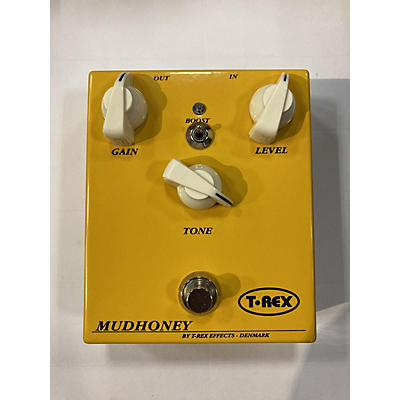 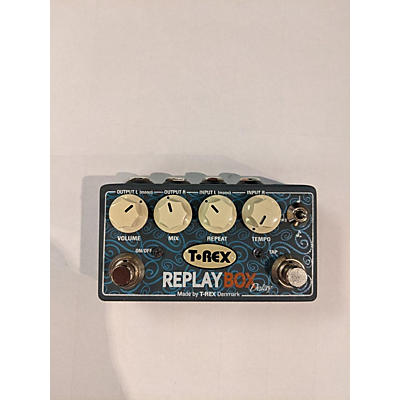 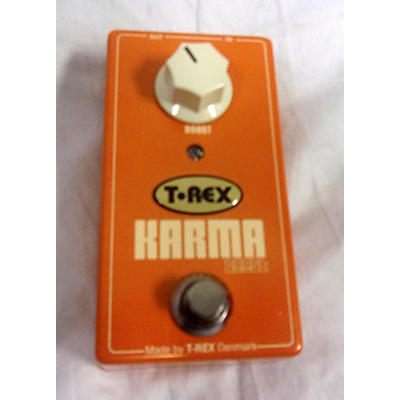 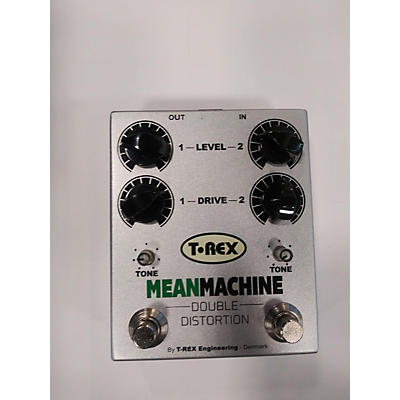 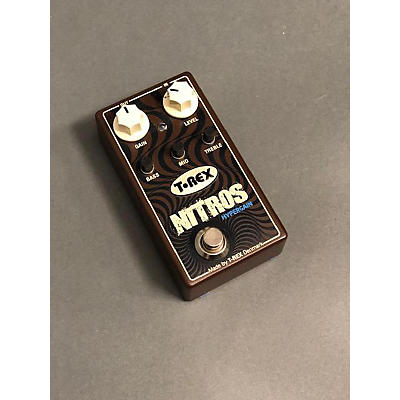 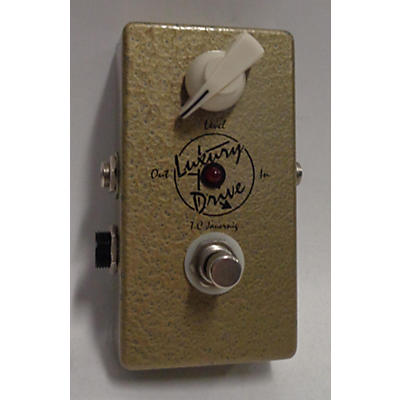 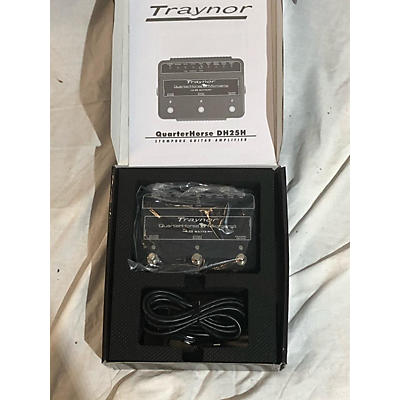 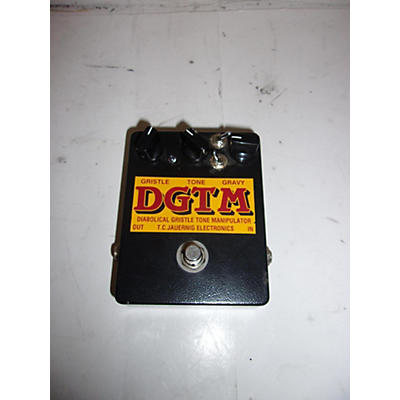 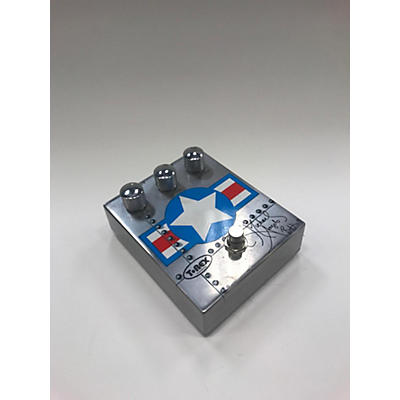 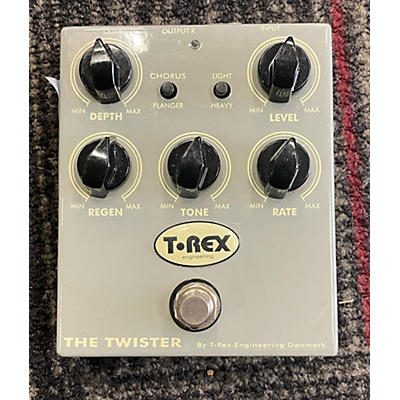 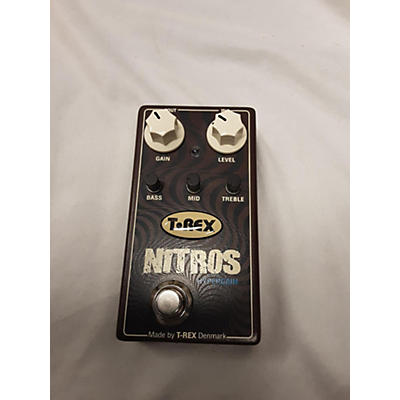 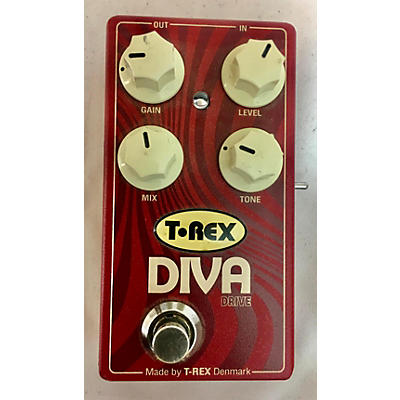 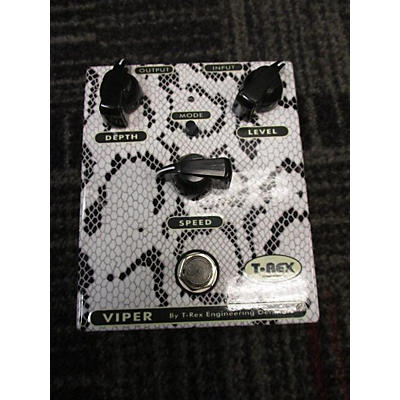 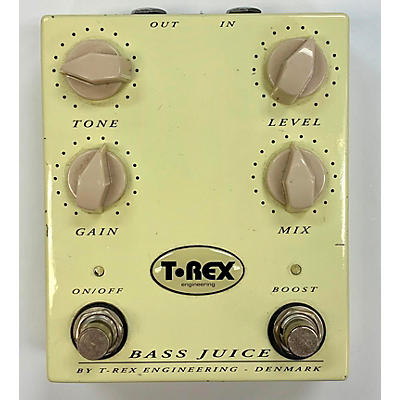 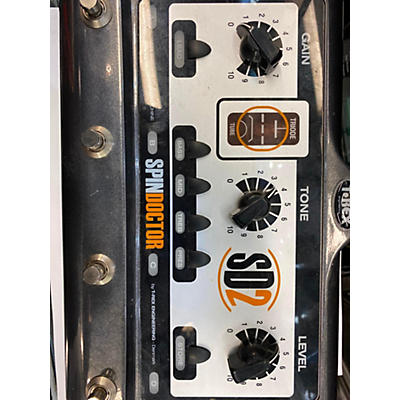 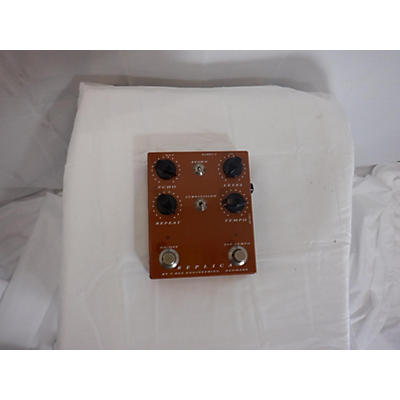 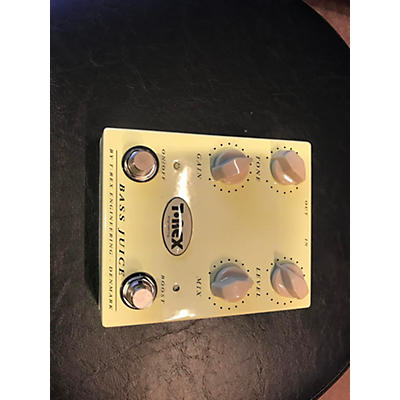 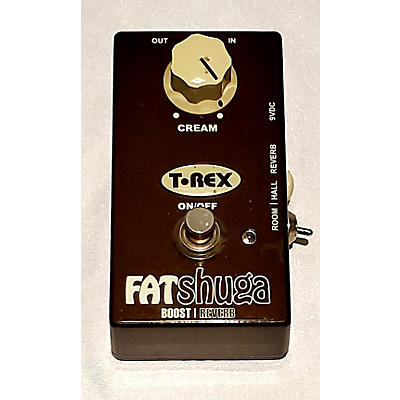 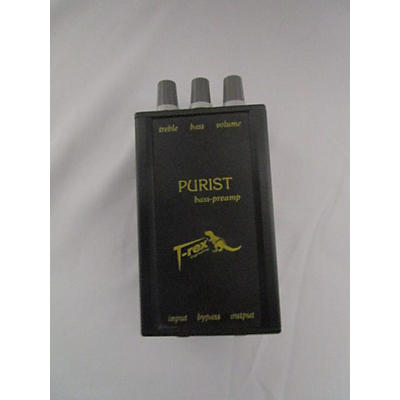 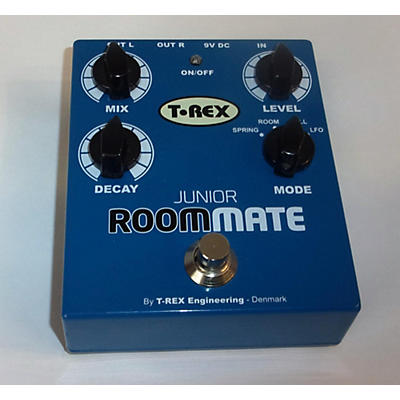 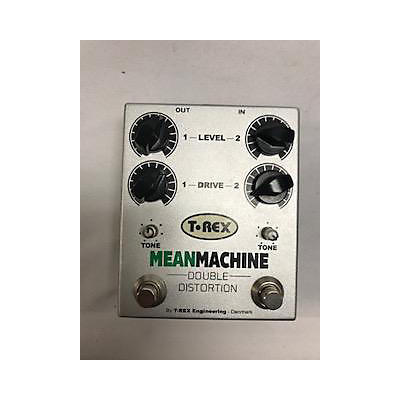 T-Rex may be a small company, but its presence in the world of effect pedals is as large as its namesake. Constantly challenging itself to push the quality of sounds and effects for the guitar and bass, T-Rex has become known as a leader in the industry. By being focused on customer experience and feedback, they produce some of the most sought after pedals on the market today. T-Rex was founded in 1996 by guitarists and engineers, Lars Dahl and Sebastian Jensen who had conceived a bevy of ideas on how to upgrade existing guitar effects, as well as craft new ones. Nearly two decades later, T-Rex continues to use the highest quality components to cater to the needs of every guitarist. In fact, some of the world’s most famous and accomplished musicians, from David Gilmour, to Pete Townshend, to John Mayer, to Gary Moore have all used T-Rex pedals as part of their stage and studio setups.

The most famous and sought after T-Rex pedal in production currently is probably the Replica Delay/Echo Pedal. This pedal provides up to 2000ms of digital delay for an incredibly modern sound, though it can also be made to mimic the sound of vintage delay equipment. This award-winning pedal would make a great addition to any pedalboard.

If you’re more interested in tremolo and vibrato effects, then the T-Rex Tremster may interest you. This pedal mimics the tremolo sound in vintage tube amps, giving you a seriously classic feel with modern controls and durability.