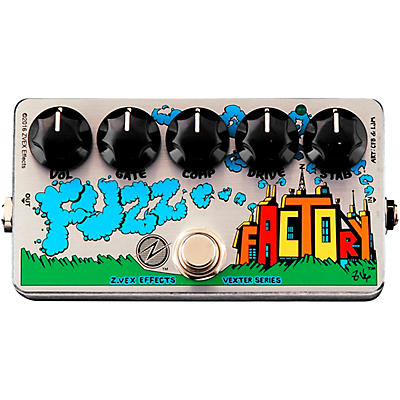 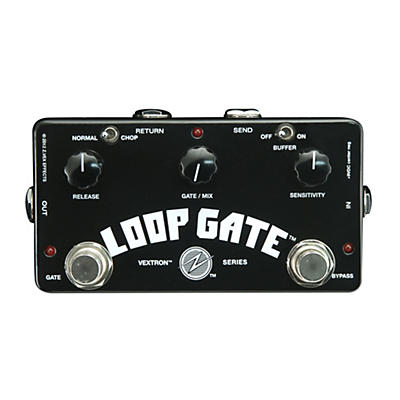 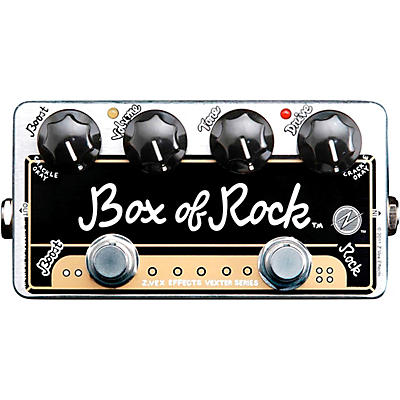 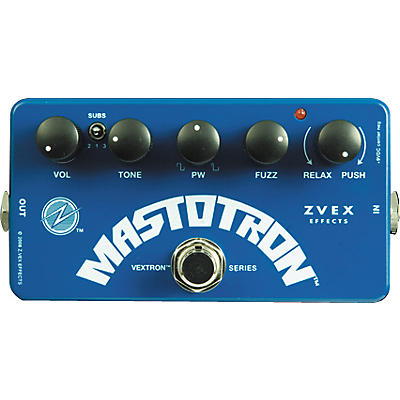 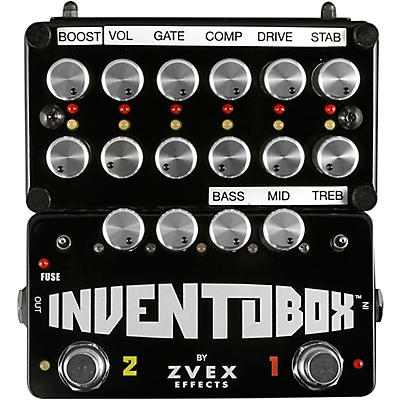 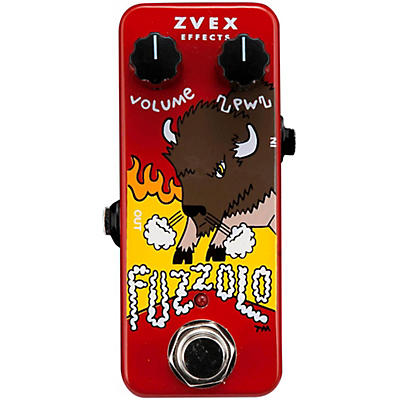 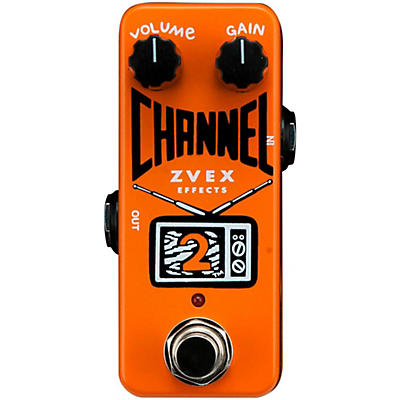 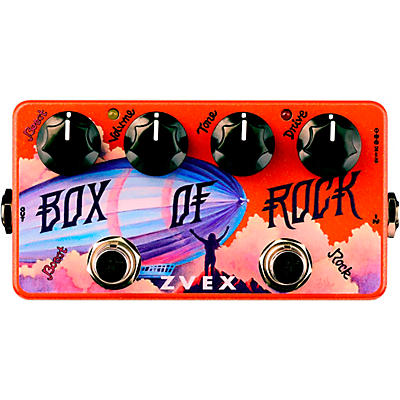 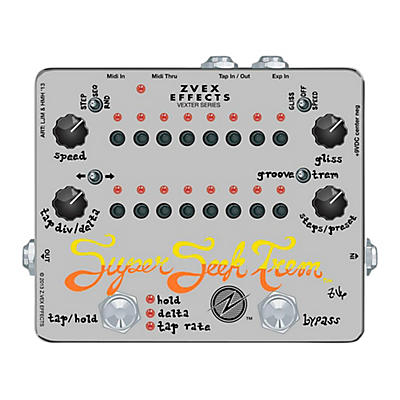 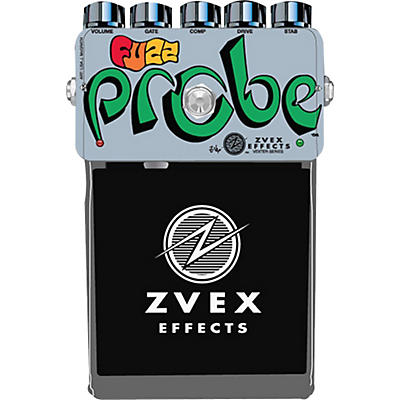 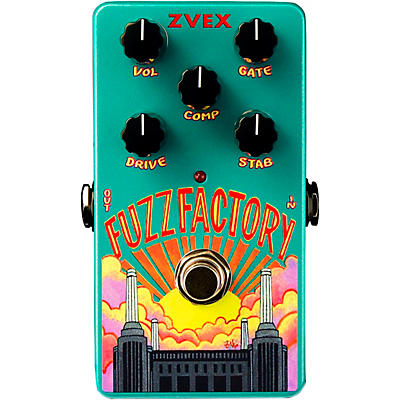 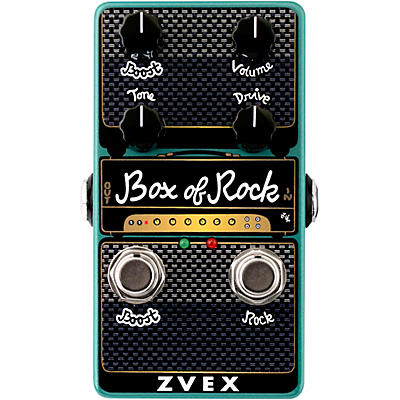 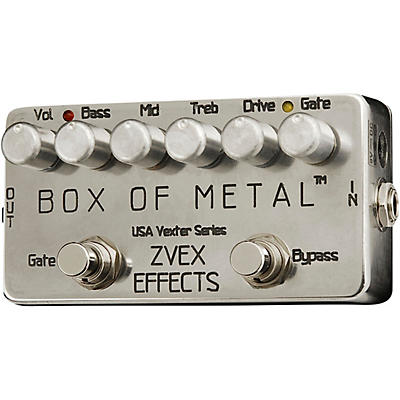 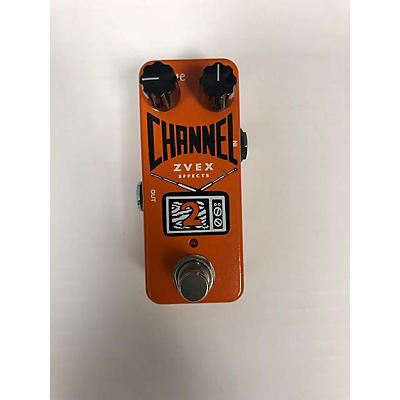 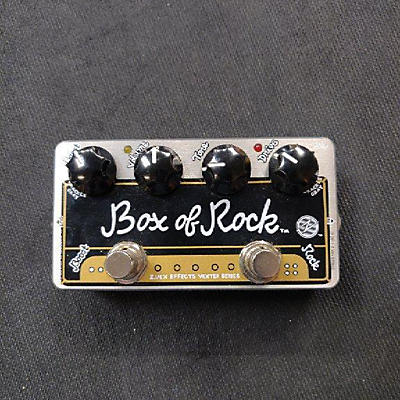 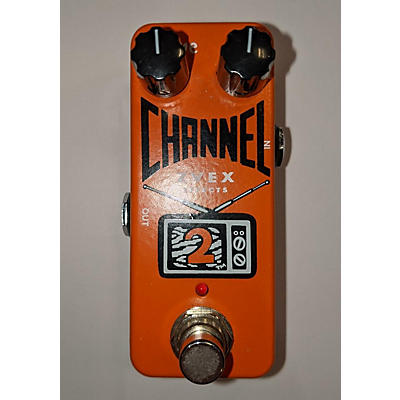 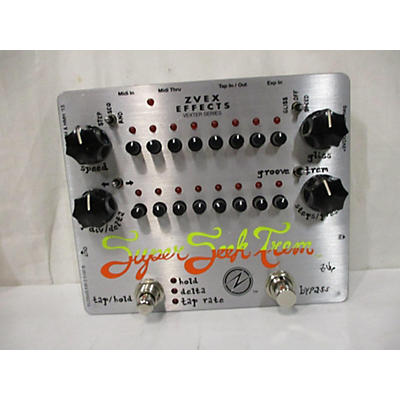 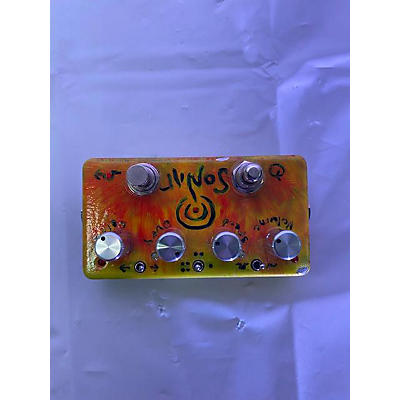 Sound is priority number one for any effects unit worth its salt, but that doesn't mean they can't look good on the pedalboard as well. ZVex is a master of each, with a great reputation for pleasing both the ears and eyes ever since Zachary Vex released his first pedal in 1995. Handmade and hand-painted in Minneapolis, ZVex effects pedals are the some of the most sought-after units anywhere.

It doesn't take much to demonstrate the quality of these effects units - all you have to do is check out the "who's who" list of guitarists who rely on them when they go onstage. That roster includes Malcolm Young, Matthew Bellamy, Billy Corgan, Ben Gibbard and Kevin Shields, just to name a few. With those kinds of artists to their credit, it's easy to tell that ZVex pedals have what it takes to perform to world-class standards.

All the same, the first things anyone would notice about these effects units are their one-of-a-kind paint jobs. After all, you don't even need to plug them in for those to stand out! Since they're painted by hand, ZVex can truthfully say that every single one of their pedals is unique. They're definitely going to attract some attention (and maybe a bit of envy) from your bandmates, with distinctive designs like the psychedelic Fuzz Factory and gorilla-adorned Vexter Series SHO Super Hard On Booster Pedal.

Having said all that, it's true that the best-looking pedal in the world wouldn't be worth anything without the stellar sound quality to back it up. Thankfully, ZVex effects go above and beyond to raise the bar in this area as well. The moment you hear the classic tone of the Box of Rock or the sheer power of the Vexter Box of Metal Distortion Pedal, you'll be floored by the results. You don't have to be a guitarist to experience the incredible ZVex sound, either: they've got plenty of options for bassists, like the Basstortion Bass Distortion Pedal for instance.

If there's one pedal builder you can count on to always go above and beyond, it's ZVex. From eye-catching paint jobs to a sound that's second to none, the only thing this effects unit maker doesn't do is disappoint. Adding a ZVex pedal to your board isn't just a way to improve your sound: it's also a point of pride, just like owning a rare guitar or a real vintage tube amp.