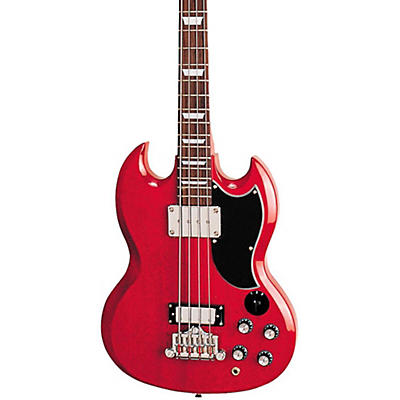 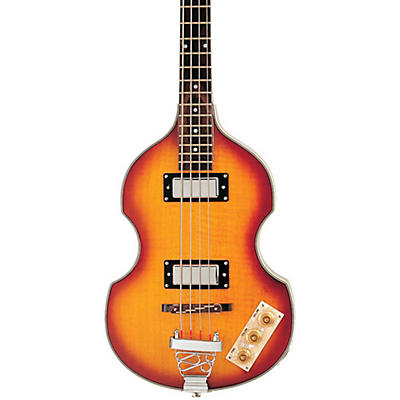 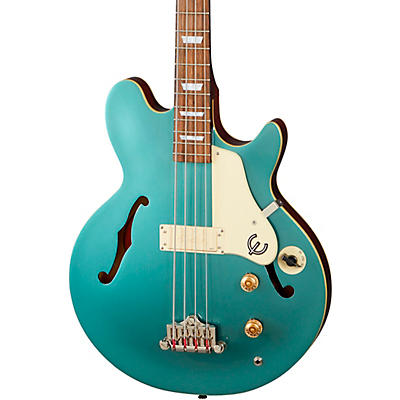 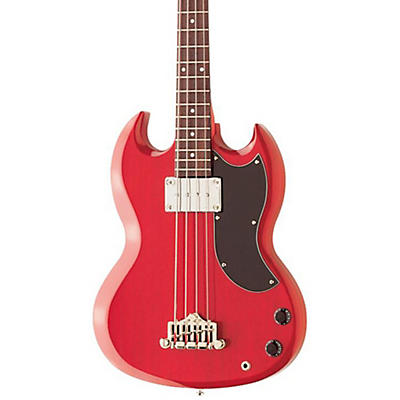 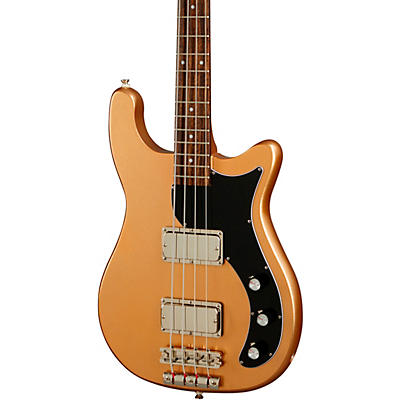 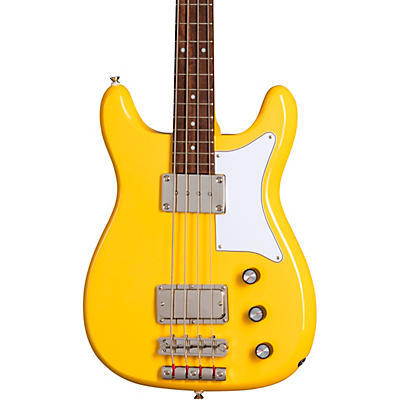 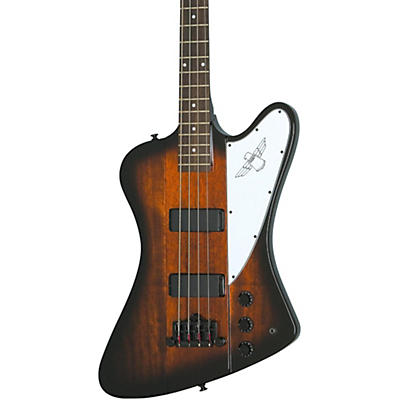 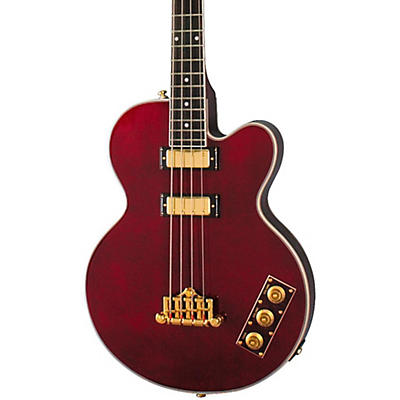 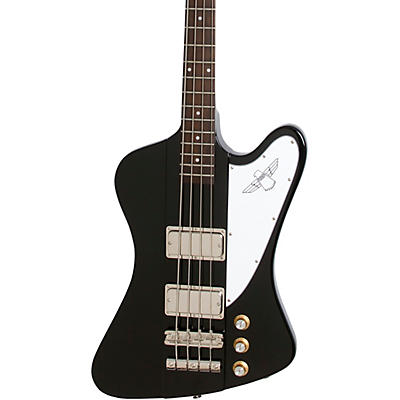 Over its 140-year history of building instruments for countless styles of popular music, Epiphone has built up a solid reputation for the craftsmanship and quality of their work that continues today. That relentless commitment to making the best instruments possible has drawn some of the world's foremost bassists to Epiphone. Jay Bentley of Bad Religion, Jack Casady of Jefferson Airplane and Nikki Sixx of Mötley Crüe are just a small sampling of artists who have played Epiphone electric basses. Although Epiphone has been around longer than the electric bass itself, they've always been into stringed instruments. When the company was founded in 1873, its main product was the banjo. In 1928, Epiphone began to produce guitars, which naturally led to bass guitars as well when they rose to prominence a few decades later. Around the same time, in 1957, Epiphone was brought into the Gibson family, and many of the models they produce today are alternative versions of Gibson designs.

If you're just starting out with the bass and looking for something super accessible, the Epiphone EB-0 Electric Bass is a great place to kick off your search. A recreation of the classic '60s SG bass, this axe is built to a reduced scale so it's easier for younger players to handle. If you'd rather start out full-sized, check out the Thunderbird series, which includes the 5-string Thunderbird Pro-V if you're adventurous enough to give an extended-range instrument a try.

More experienced bassists should direct their attention to Epiphone's signature basses. Take the limited-edition Jack Casady Electric Bass Guitar for example. This instrument is the result of Jack's lifelong love for resonant hollow-body sounds, blending the response of an acoustic bass with the rich, balanced electric tone that every artist expects from an Epiphone bass.

Take a look through all of the models here and ask yourself what it is that you expect from your new Epiphone bass. That's the first step to making the right choice from this selection of excellent instruments. Once you know exactly what you're looking for in your axe, all that's left is to pick out the Epiphone that delivers on it and you'll be ready to hit the stage