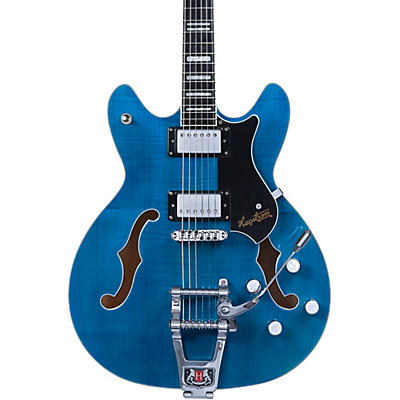 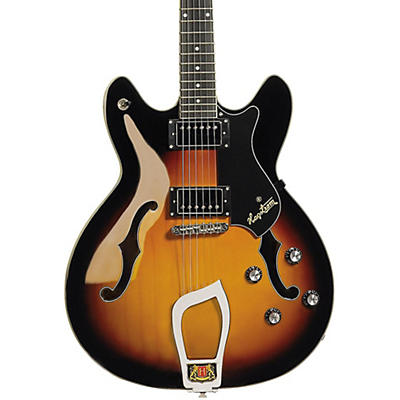 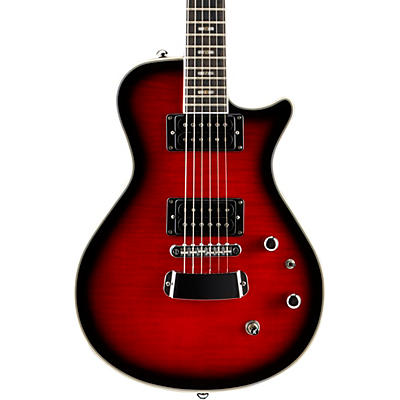 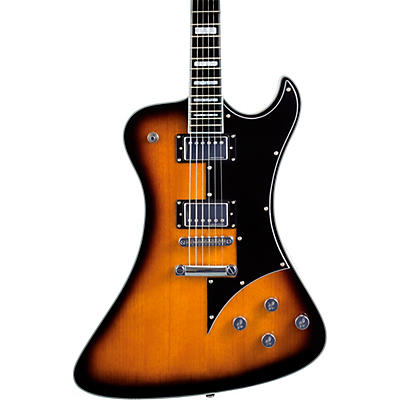 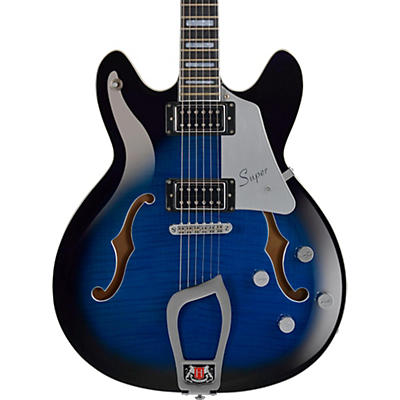 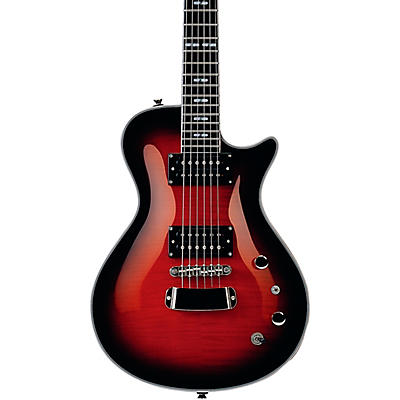 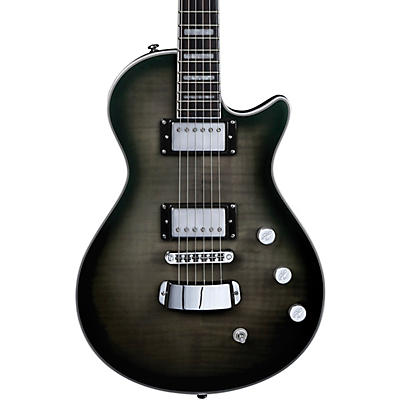 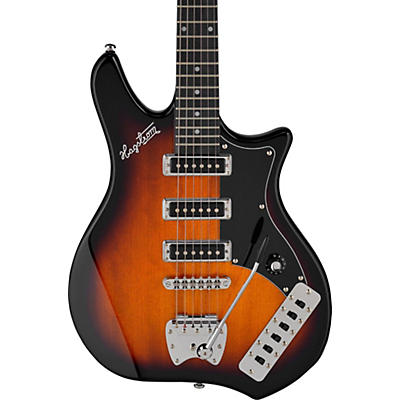 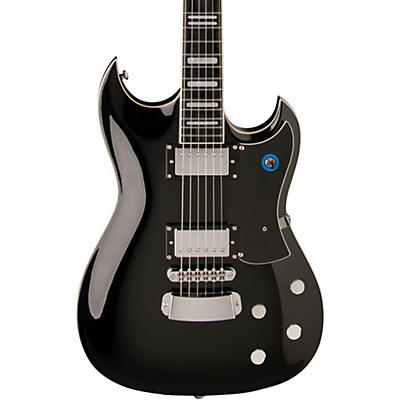 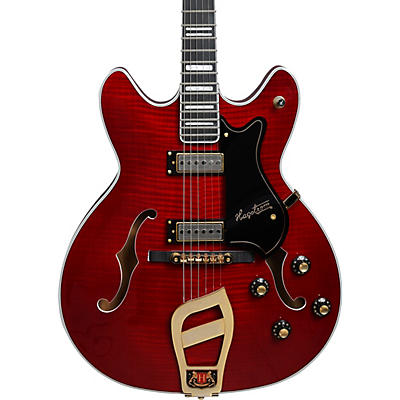 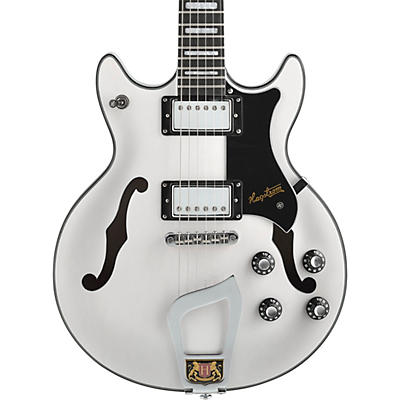 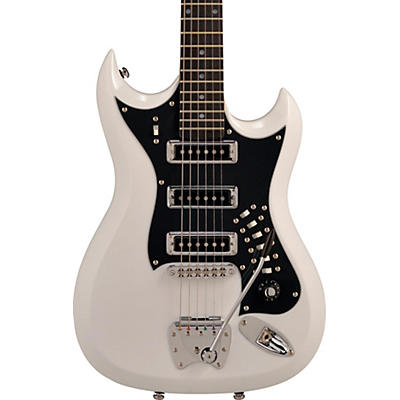 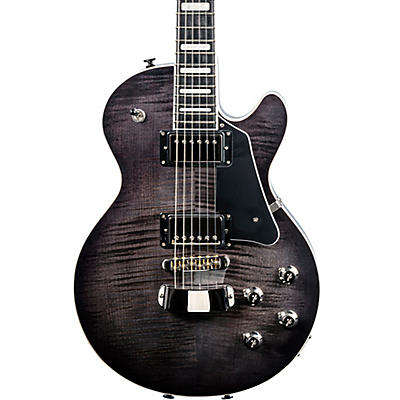 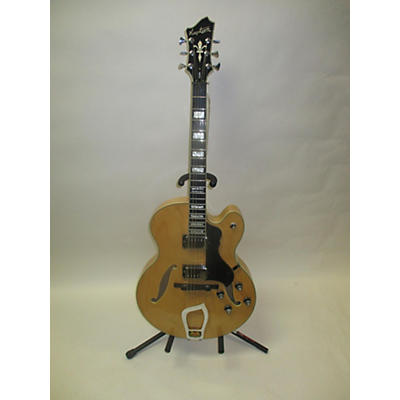 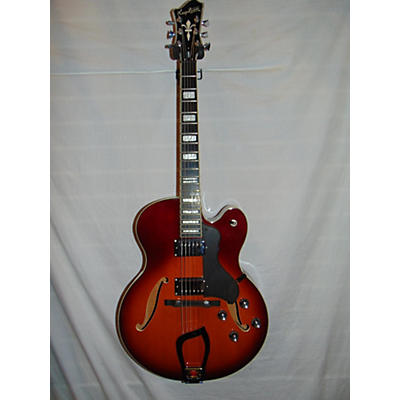 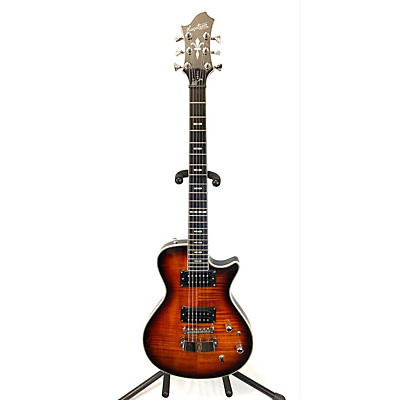 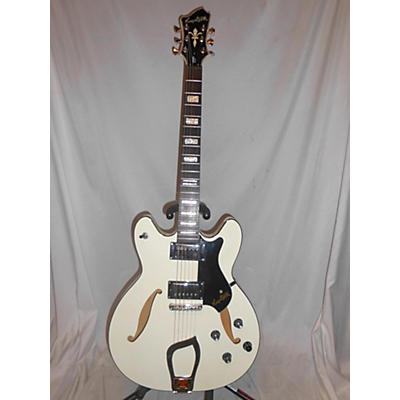 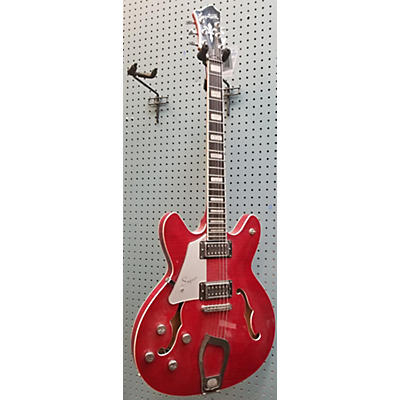 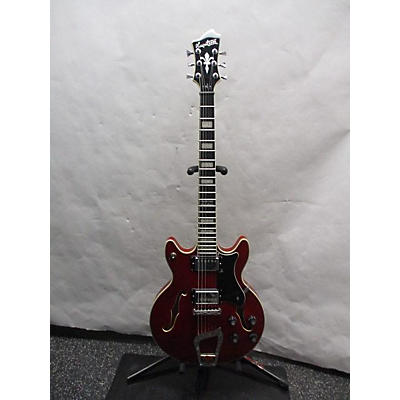 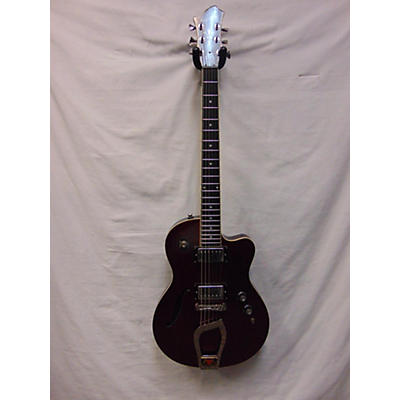 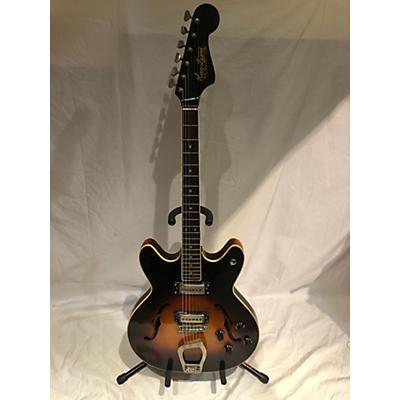 The Hagstrom Company started out in the 1920s as a Swedish importer of accordions. In 1958 they became the first professional mass-producers of electric guitars outside the United States. The original Hagstrom models borrowed heavily from the company's accordion heritage, decked out with unique proprietary hardware and flamboyant pearloid and sparkle finishes. They were more than just show, however, and Hagstrom became an innovator in the guitar industry when they produced the first mass-market 8-string bass, the H8, made popular by Noel Redding, Mike Rutherford and Jimi Hendrix.  Another name closely tied to Hagstrom electric guitars is Pat Smear. Impressed by the roadworthiness of the Hagstroms he played on tour with Nirvana and the Foo Fighters, he's put together one of the biggest Hagstrom guitar collections in the country and continues to play them today. His signature model is based on a cross between the classic H-IIN-OT and the modern F-200. It features a maple-capped mahogany body and neck, as well as Hagstrom Custom 58 pickups chosen by Smear himself to go on the guitar that bears his name.

Pat Smear's model is only scratching the surface of what Hagstrom has to offer, though. With over half a century of history, many of their current models are reproductions of classic Hagstrom guitars, which means a good selection of hollow and semi-hollow bodies if you're looking for that vintage sound. These include the classic Viking, available in six and twelve-string versions, as well as the dual-cutaway humbucking Deuce models , which are based on the Super Swede.

If you're looking for a guitar with tremolo, the Super Swede is itself a good choice. It comes with Hagstrom's home-brewed "Tremar" tremolo bridge that creates genuine-sounding vintage vibrato effects. The same bridge is on several other Hagstrom models, includingthe HJ-500, which is a reissue of the original Hagstrom Jimmy, a semi-hollow model initially designed by renowned luthier Jimmy D'Aquisto in the 1960s.

With solid, hollow and semi-hollow bodies to choose from, with and without tremolo, Hagstrom electric guitars come in varieties to suit virtually any musical preference. Whether you jazz it up with the HI-550, play it vintage style with the Viking or replicate Pat Smear's sound with his signature axe, you won't be disappointed in the performance of these guitars.