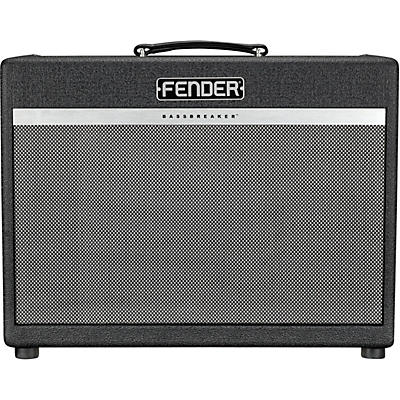 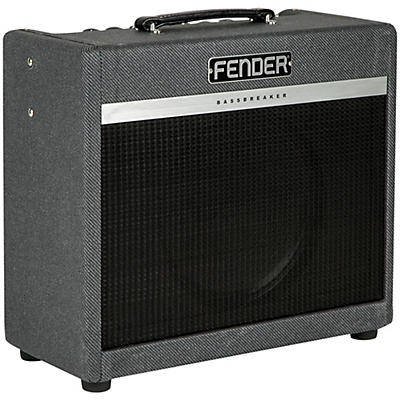 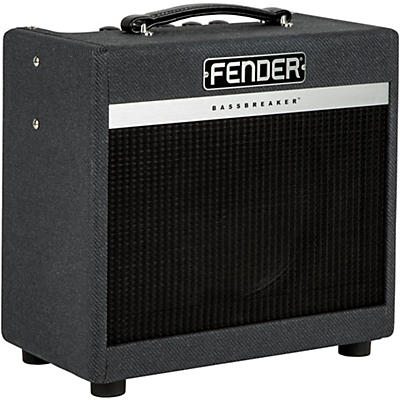 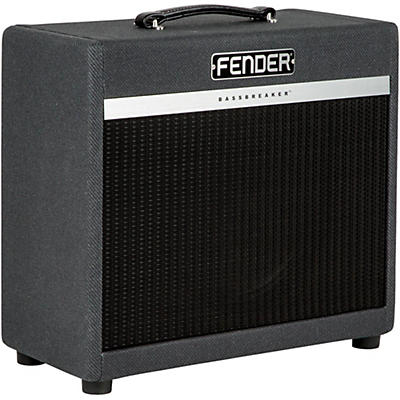 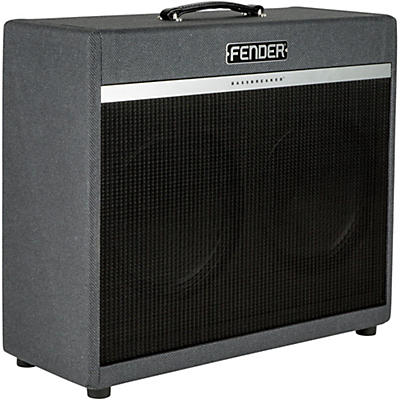 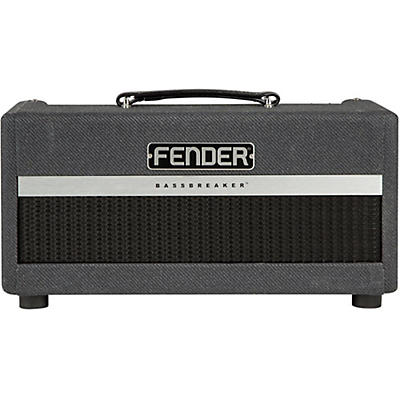 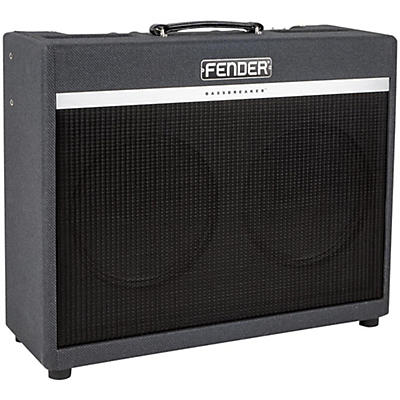 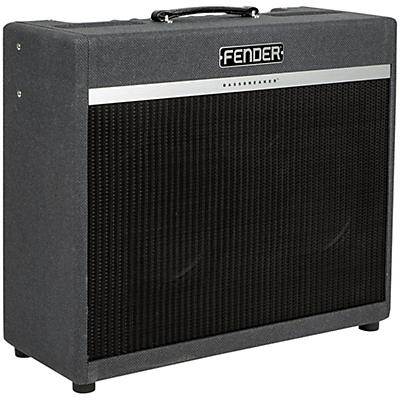 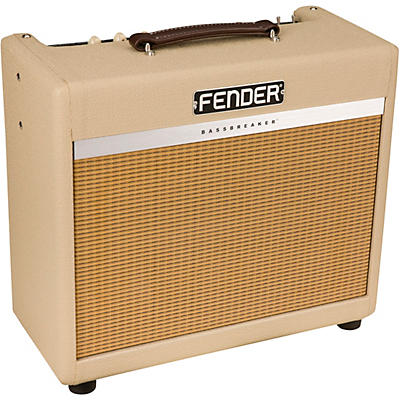 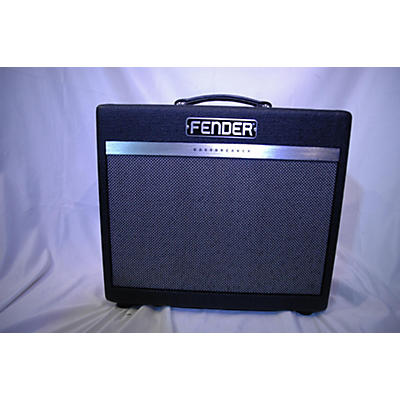 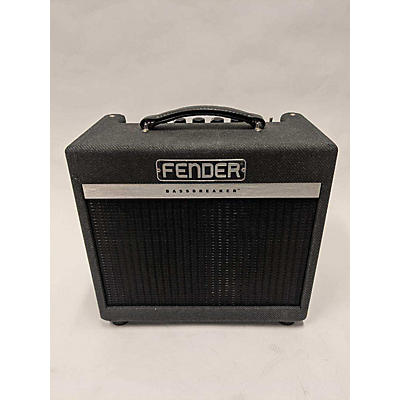 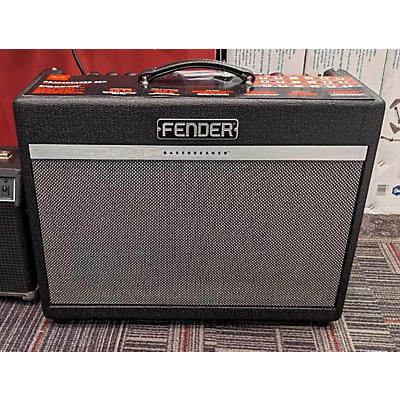 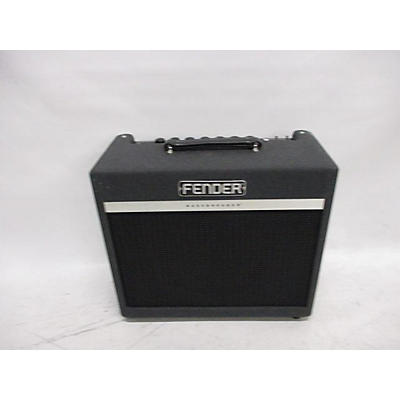 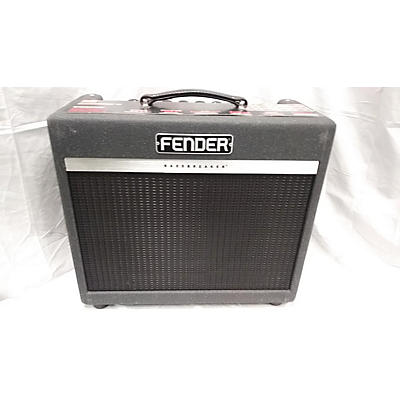 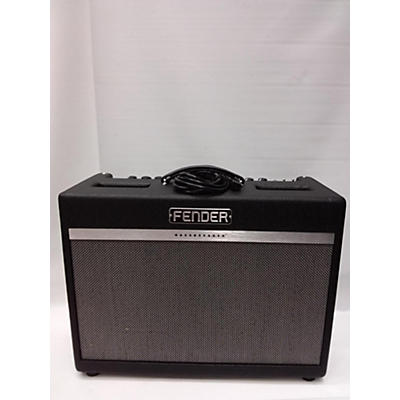 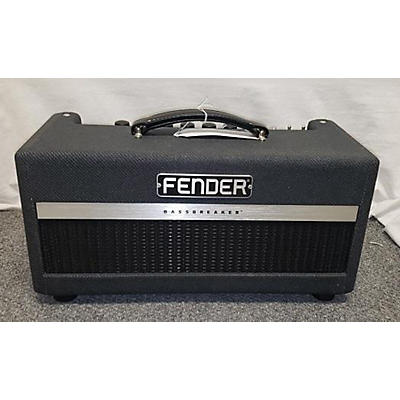 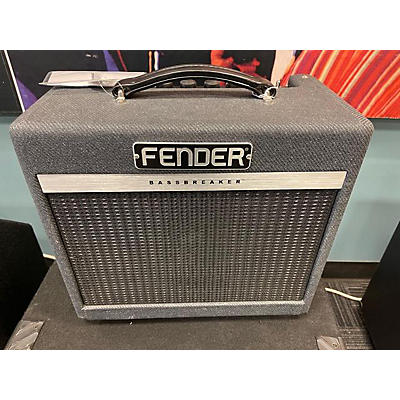 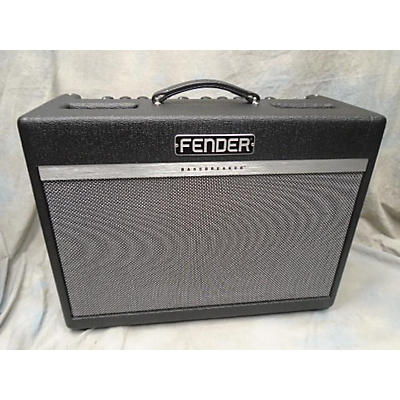 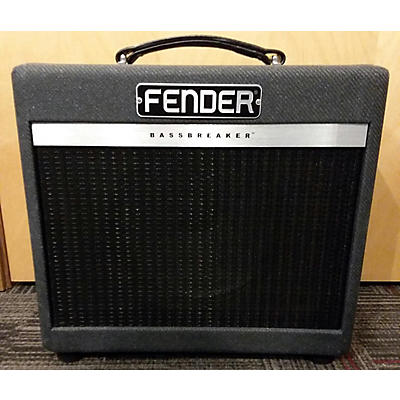 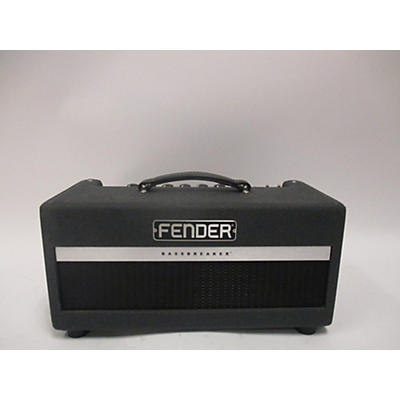 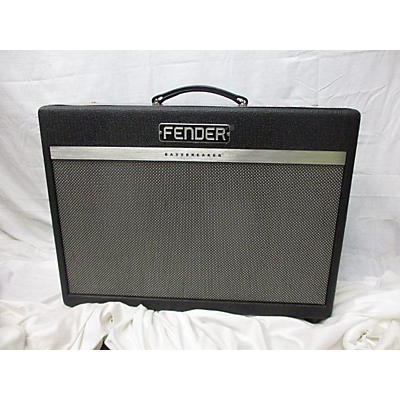 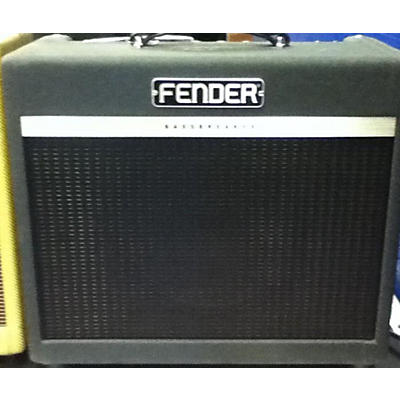 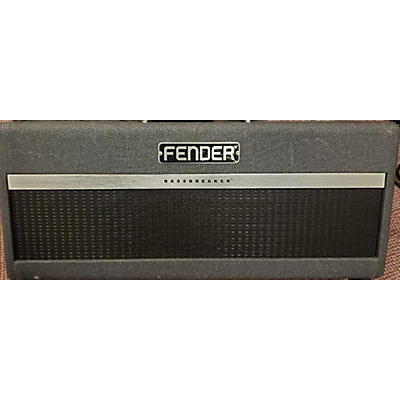 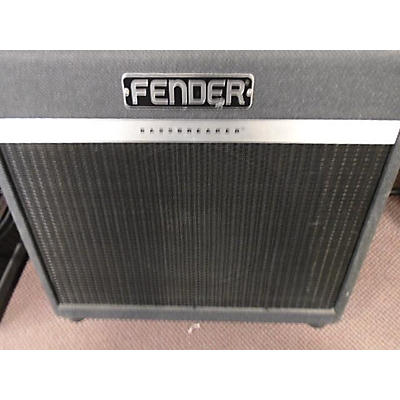 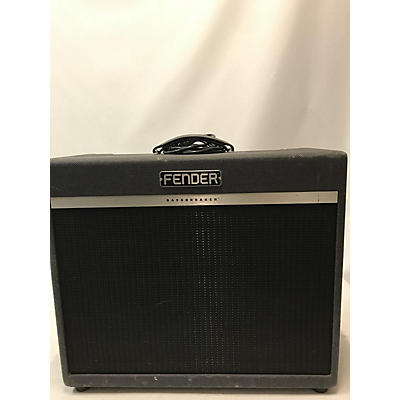 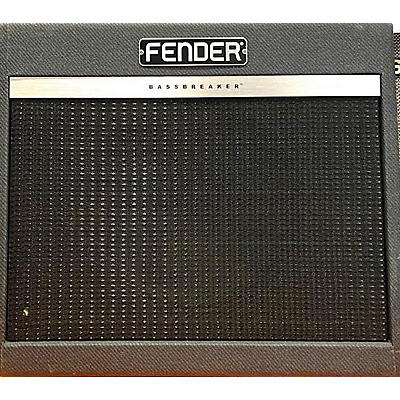 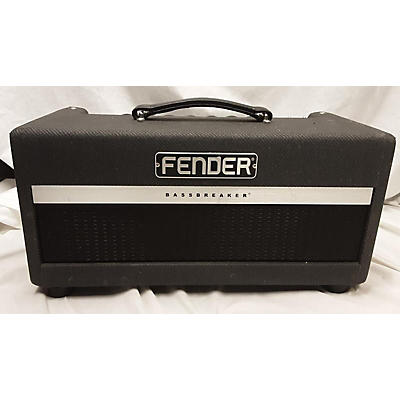 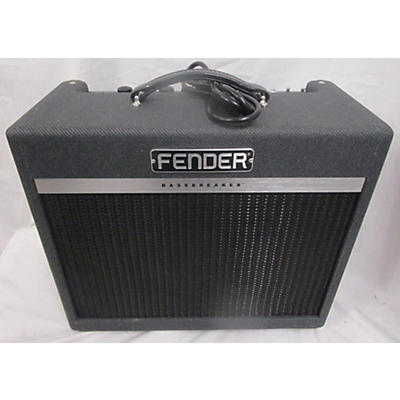 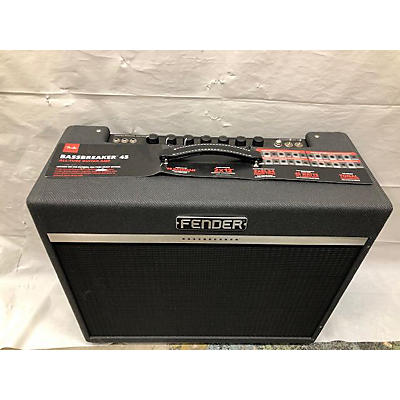 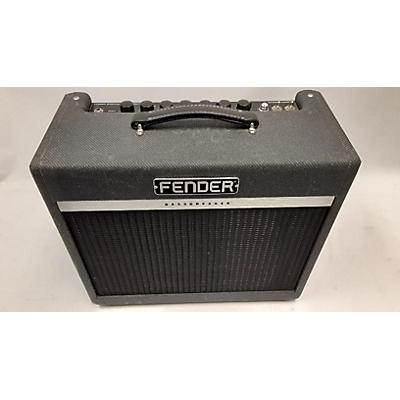 Used Fender Bassbreaker 15W 1x12 Tube Guitar Combo Amp
Product Price  $399.99
$499.99
Good Condition
{ "pageUrl":"MusiciansFriendApp://ProductListingsPage", "pageParams":"srcURL=/fender-bassbreaker&N=25101" } 1 1 40
If you're a guitarist who prefers the warm, driving sound of a tube amplifier, then you're most likely familiar with the Fender Bassman. With its wide dynamic range, simplicity, durability and full sound, the Bassman (although originally intended for bassists) quickly became a favorite amongst guitarists after it was introduced in the early '50s. Now, Fender is ready to blow the minds of rockers once again with their new Bassbreaker Series. Boasting a unique look and dirty tone that evokes the early years of hard rock, Fender Bassbreaker Amplifiers will satisfy any guitarist who wants a mean tone without breaking their bank.

While any one of the amps in this section will impress you, it helps to consider your own needs and preferences before making any quick decisions. For example, if you're looking for something that's easy to transport and doesn't take up much space, a combo amp is the way to go. In the Bassbreaker Series, you'll find combo amps ranging from moderately-sized 7-watt combos to 45-watt monsters. For two vintage Fender tones in one killer powerhouse, check out the Bassbreaker 18/30W 2x12 Guitar Combo Amp. On one channel you can enjoy bell-like clean tones, and a warm crunch when driven thanks to the Blackface Deluxe amp circuitry. The other channel's circuitry is based on the 18-watt '61 brown Deluxe. The result? Easily-controllable dynamics with plenty of oomph.

Now for those who prefer a stack, Fender offers a variety of cabinets and heads in their Bassbreaker Series. For cabs, turn your attention to the 70W 1x12 Guitar Speaker Cabinet, or double up your attack with the 140W 2x12 Guitar Speaker Cabinet. Both models have a semi-closed back for rich lows and deliver the top-notch sustain and low-end thud that today's performing guitarists crave.

In the head department, there's the Bassbreaker 007 (ideal if you want a Bassman tone at a lower wattage). Heading into the studio? Go with the 15W Tube Guitar Amp Head. It contains dual EL84 output tubes for an aggressive midrange and cool features like the recording-friendly Power Amp Mute. While you're at it, take a closer look at the 45W Tube Guitar Amp Head. With its '59 Bassman circuitry and dual EL34 tubes, this beauty was truly made for the discerning professional.

As you can see, it's no surprise why Fender continues to be a leader in the manufacture of guitar amplifiers. They're always reinventing the wheel, yet they still manage to stay true to what made their early amps so great to begin with. No doubt, their latest line of Bassbreaker Amplifiers is sure to turn a new generation of rockers into bona-fide Fender enthusiasts.
{"sourceCode":"directsourcecode2","paginationNumber":"page 1","siteSection":"fender bassbreaker","reportSuiteIds":"musiciansfriendprod","pageType":"product collection","displayPerPage":"30","countryName":"united states","sortByType":"best match","pageName":"fender bassbreaker"}