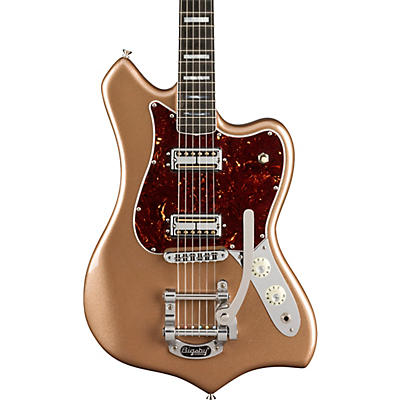 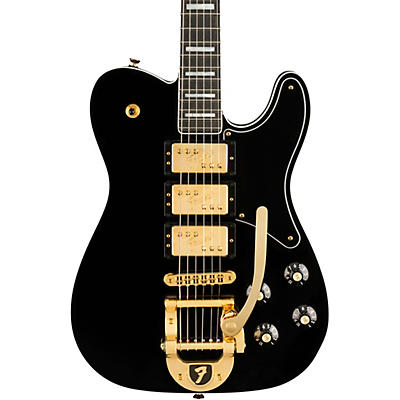 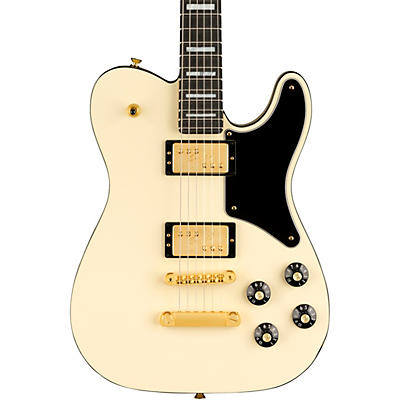 Trip to the Fender Parallel Universe

Fender took the world of electric guitars by storm in 1948, with the instrument now known as the Telecaster. They followed with the Stratocaster in 1954. From the beginning, Fender has played strictly by its own rules. If those rules might have occasionally involved doing things very differently, so much the better. After all, Fender's rules created the Jazzmaster, Jaguar, Tele Thinline, Mustang, as well as the Precision and Jazz Bass.

Fender Parallel Universe instruments often combine the best, more innovative and most interesting features of two or more popular Fender guitars. These hybrids took the best minds Fender had on tap, and the results definitely show that. The concepts range from a simple melding together of a Strat and a Tele to as forward thinking as the retro-futuristic Meteora, a blend of Tele and Jazzmaster with just a touch of Jetsons tossed in. With release dates staggered throughout the coming year, here is what Fender Parallel Universe guitars are available now and what is waiting in the wings:

The second run of Fender Parallel Universe guitars was unveiled at NAMM 2020.